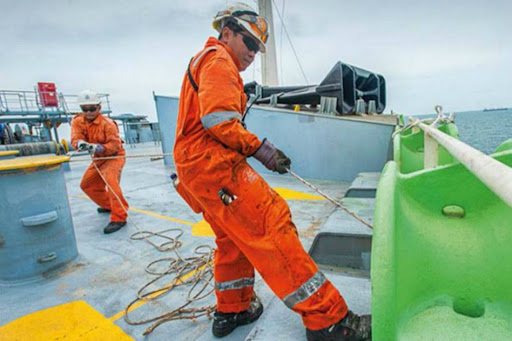 A party list lawmaker has urged the government to help 15 Filipino seafarers detained in France after more than a ton of cocaine was found in their vessel in October last year. Marino Rep. Sandro Gonzalez separately wrote to Labor Secretary Silvestre Bello III and Foreign Secretary Teodoro Locsin Jr. to seek help in behalf of the families of the detained seafarers. French authorities intercepted the Liberian registered bulker, MV Trudy near the French port of Dunkirk. Over a ton of cocaine was recovered from the vessel, which was bound for Antwerp to unload a cargo of chalk. —Julie M. Aurelio