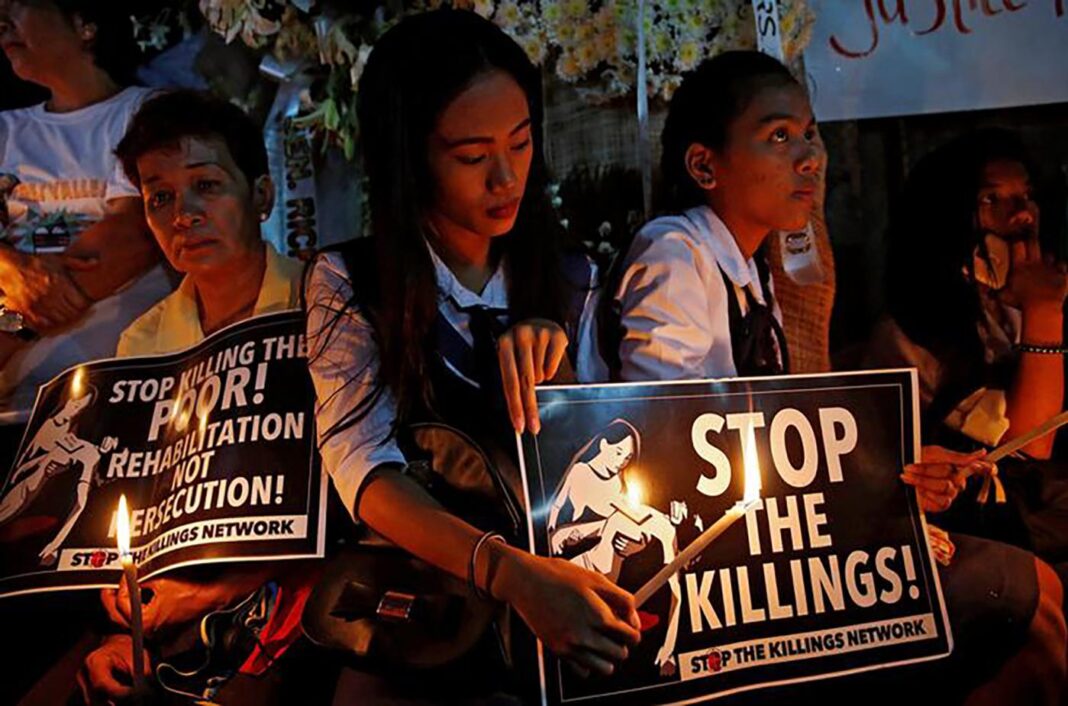 MANILA, Philippines — A bill at the House of Representatives seeking to allow the presumption of guilt of drug suspects is an “alarming knee-jerk reaction” to the shootout between the police and drug enforcement agents, Amnesty International (AI) said in a statement issued on Wednesday.

Butch Olano, AI section director,  said House Bill No. 7184, which was passed on third and final reading at the House, on Tuesday, showed  “a dangerous disregard for human rights guarantees under domestic and international law.”

Olano noted that the bill was passed was only a week after the “misencounter” between members of the Philippine National Police (PNP) and the Philippine Drug Enforcement Agency (PDEA) that left two police officers, two PDEA agents, and a PDEA informant dead.

“HB 7814 further encourages arbitrary arrest and detention of drug suspects and will likely facilitate the use of torture and other cruel, inhuman and degrading treatment,” Olano said.

“The lack of judicial supervision that the bill endorses would practically allow security forces to commit further human rights violations with increasing impunity,” he added.

Olano said the government’s war on drugs had evolved so that it “limits basic procedural guarantees and other legal remedies.”

“Given its implications, especially in the context where thousands upon thousands have already been killed in the ‘war on drugs’, this bill is an alarming knee-jerk reaction to the PNP-PDEA ‘misencounter’ that is more an issue of government intelligence-gathering and protocols than of the law,” he added.

The group called on the House to withdraw the bill.

It also called on the Senate to “resolutely junk” any proposal that would violate basic human rights guaranteed in the Constitution and enshrined in the international human rights law and principles.