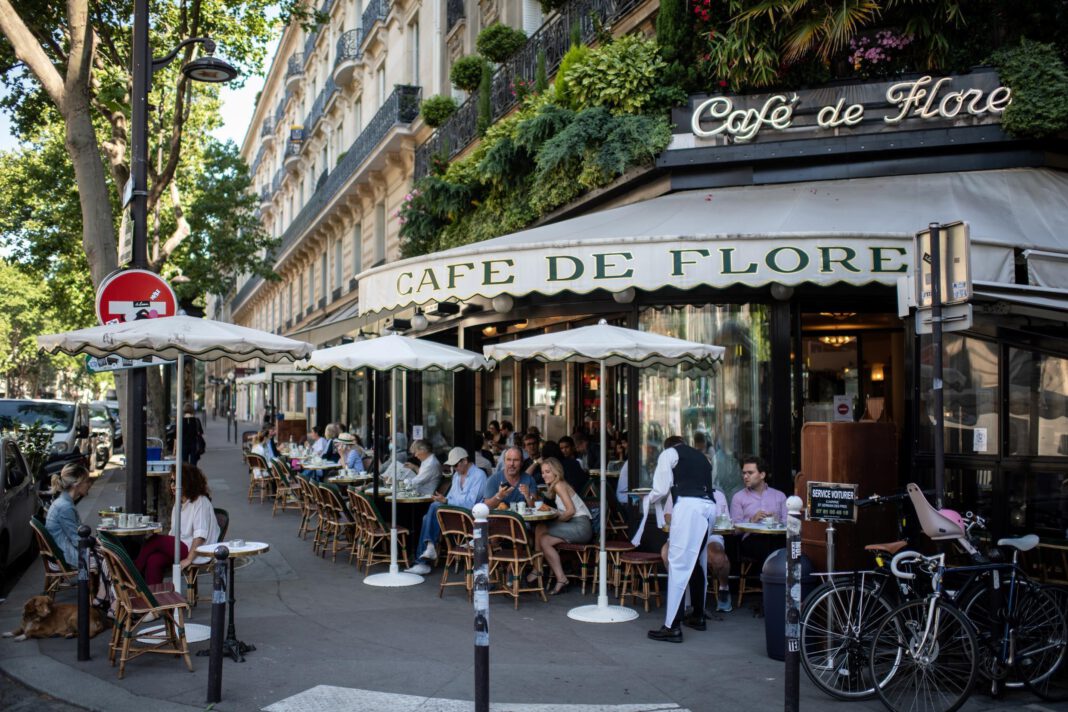 Europe’s reported coronavirus cases more than doubled in 10 days, crossing 200,000 daily infections for the first time on Thursday, according to a Reuters tally, with many Southern European countries reporting their highest single-day cases this week.

Europe has so far reported about 7.8 million total coronavirus cases and about 247,000 deaths, according to a Reuters tally.

Europe as a region is reporting more daily cases than India, Brazil and the United States combined. The increase is partly explained by far more testing than was done in the first wave of the pandemic.

The global coronavirus tally stands at about 41.4 million cases and about 1.1 million deaths.

According to a Reuters tally, Wednesday saw the highest total of infections reported in a single day across the world, at 422,835.

As of now, Europe accounts for nearly 19% of global cases and about 22% of global deaths, according to Reuters tally.

In Western Europe, France, which is reporting the highest seven-day average of new cases in Europe with 25,480 infections per day, reported an all-time high of 41,622 new confirmed COVID-19 cases on Thursday, according to French health authorities.

To slow the spread of infection, France’s Prime Minister Jean Castex on Thursday announced widening of a coronavirus curfew to more than two thirds of its population.

Another Western European country Netherlands reported more than 9,000 in 24 hours, a new record, data released by the National Institute for Public Health (RIVM) on Thursday showed.

Germany, which reported more than 10,000 daily cases for the first time on Thursday, extended travel warnings for Switzerland, Ireland, Poland, most of Austria and Italian regions including Rome.

Hospitals across Europe remain under strain. Even though the it remains well below levels at the peak of the crisis six months ago in the region, COVID-19 hospital admissions and occupancy are going up again.

A World Health Organization (WHO) expert said on Monday said Europe and North America should follow the example of Asian states by persevering with anti-COVID measures and quarantining anyone who comes into contact with infected people. (Inquirer.Net)