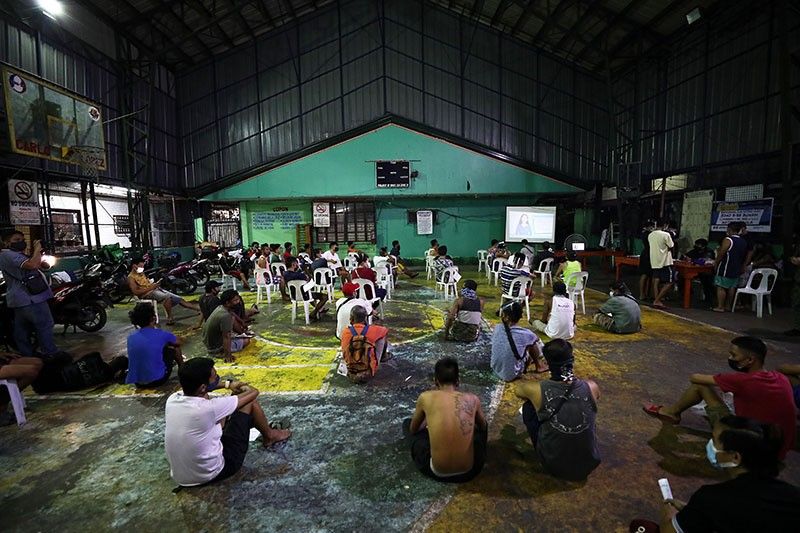 MANILA, Philippines — A former health secretary said the country is not actually on square one again in its pandemic response, but “ten steps back” from it with the picture at home seemingly worse from last year.

Dr. Esperanza Cabral made the statement on Wednesday, which was shared by Dr. Tony Leachon as the Philippines continue to see a daily rise in new COVID-19 cases. Even officials admitted this is partly due to the presence of more variants being detected, apart from attributing it to the public not following protocols which many have rejected the blame for.

“Square one,” she said, was when the country could still afford to shut down the economy and provide financial aid to those affected, but more than a year later, “we don’t have those things this time.”

“[It] was when hospitals were full but doctors and other health care workers, though scared to get COVID themselves and still guessing how to treat something they had never met before, were fresh and eager to do battle with this particular enemy,” Cabral added. “Now they are tired, just like everyone else.”

Similar measures set last year have since made their return recently as government seeks to curb the ongoing rise in infections. In Metro Manila, a unified curfew for two weeks was rolled out, with minors once again disallowed to step out of their homes. Some barangays have also been put under localized lockdowns.

All of these came as the administration repeatedly claimed that its response to the health crisis has been excellent, only to disputed by the surge and the news of more Filipinos contracting the variants, as well as a homegrown also being detected.

Sought for comment on where the response was lacking, Cabral told ABS-CBN’s Teleradyo on Thursday that measures should have been quicker and wider to implement.

“I think that’s where the problems were at,” she said in Filipino. “We have a lot of shortcomings in contact tracing, border control and vaccine rollout.”

Cabral, who was the country’s health chief for nearly a year until the end of the Arroyo administration, said inoculation efforts should also be accelerated, if government looks to fulfill its promise to vaccinate 50 to 70 million in 2021 alone.

“We need to ramp it up because at the rate of vaccination we are going..assuming that there is a steady supply of vaccines, it will take us more than 12 years before we finish the 70 million,” she said. “Whatever the speed of it is, we have to do 17 times faster than that to finish by end of the year.”

By mid-March, the month when vaccinations began, government data showed nearly 216,000 Filipinos had received the jabs so far.

And while officials said some 2.3 million more doses of Sinovac and AstraZeneca could arrive in April, all have been merely donations so far, with no final purchase deals signed to date aside from another one million from Sinovac.

“She knows from where she speaks, being in the middle of all the health efforts as early as when the pandemic hit our shores,” said Sen. Panfilo Lacson.

Sen. Francis Pangilinan, meanwhile, said he fears that the Filipinos’ health as well as of the economy will continue to take hit if government fails to address “the serious gaps in the slow vaccine rollout” as well as on challenges in tracing and isolation.