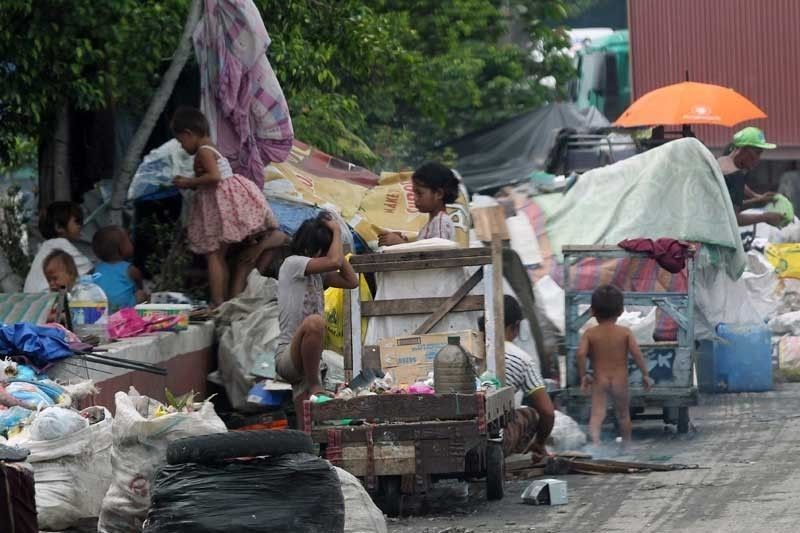 MANILA, Philippines — The hunger problem may worsen because of the effects of the coronavirus pandemic and the successive typhoons that battered the country, a Palace official said over the weekend.

“Because of COVID and Typhoons Rolly and Ulysses… I won’t be surprised if there are no improvements when the SWS (Social Weather Stations) conducts its survey this coming December,” Cabinet Secretary Karlo Nograles told radio station dzRH in Filipino last Friday.

An SWS poll indicated that the proportion of families who experienced involuntary hunger at least once during the third quarter has reached a new record-high of 30.7 percent or about 7.6 million households. The figure surpassed the previous record of 23.8 percent in March 2012.

Citing United Nations data, Nograles said 690 million people were experiencing hunger worldwide before the pandemic. The number may rise by 83 million to 132 million because of the impact of COVID-19, he added.

Nograles, the head of the administration’s hunger task force, noted that the Philippines ranked 69th out of 107 countries in the Global Hunger Index with a “moderate” hunger level.

“This is urgent. We have to do something to solve the problem of hunger,” he said.

Nograles said government agencies and private groups are working together to address the problem.#