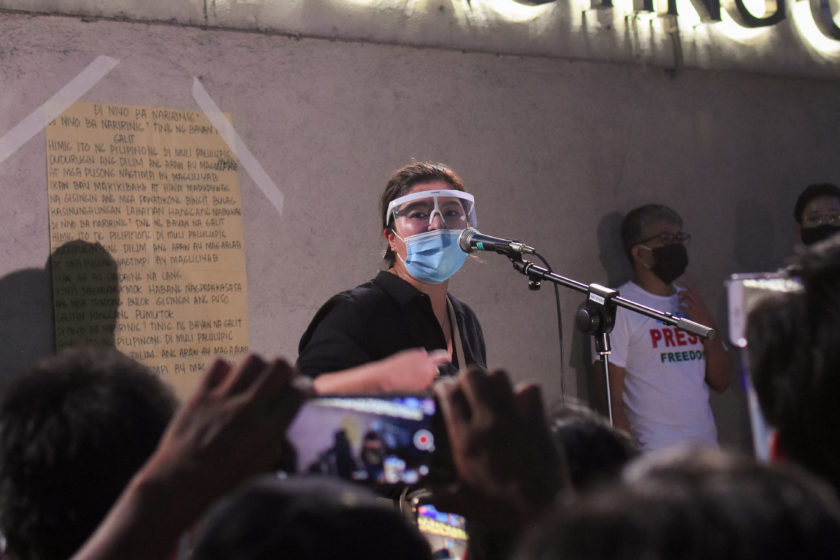 MANILA–Thousands of employees, advocates and supporters joined the motorcade and caravan condemning the shutdown of ABS-CBN and the impending effectivity of Anti-Terror Law, July 18.

Celebrities such as Angel Locsin, Jaime Fabregas and Ria Atayde expressed their frustration with the government’s move amid the raging pandemic. 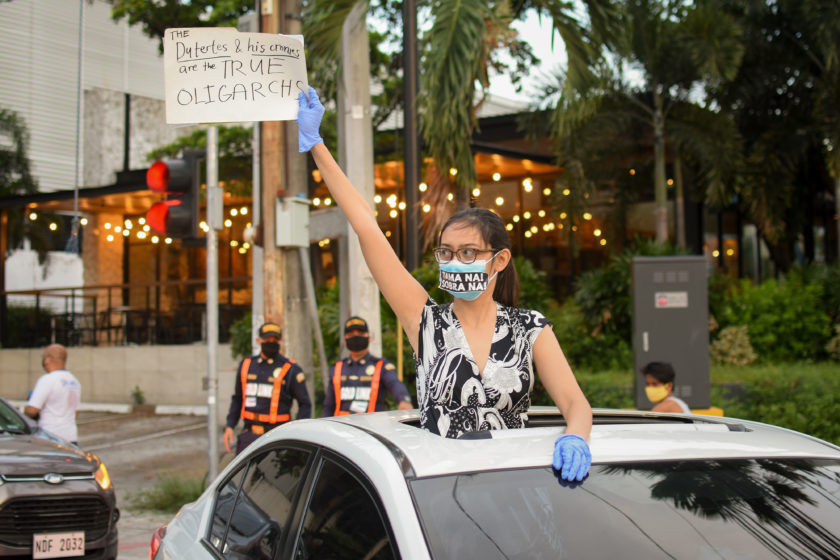 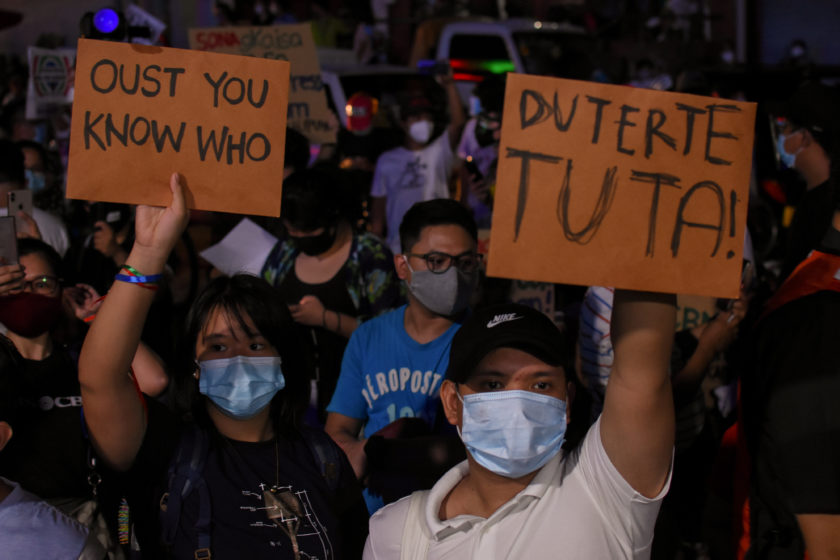 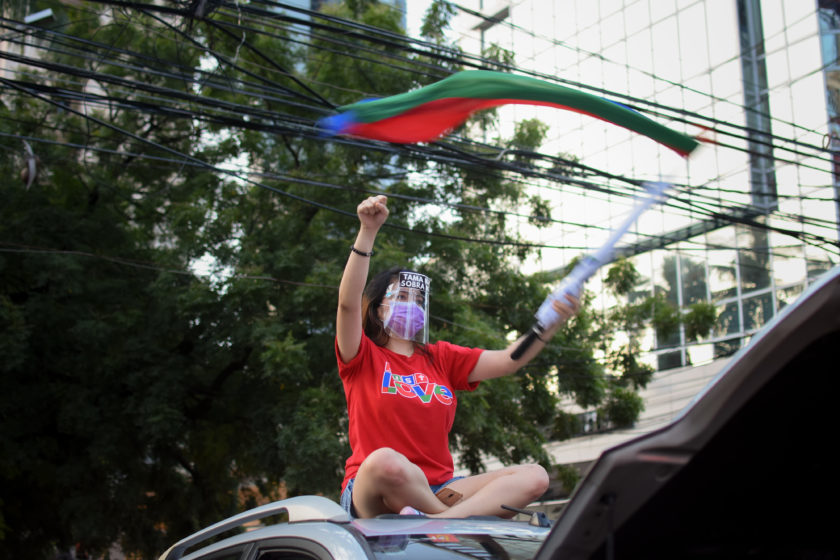 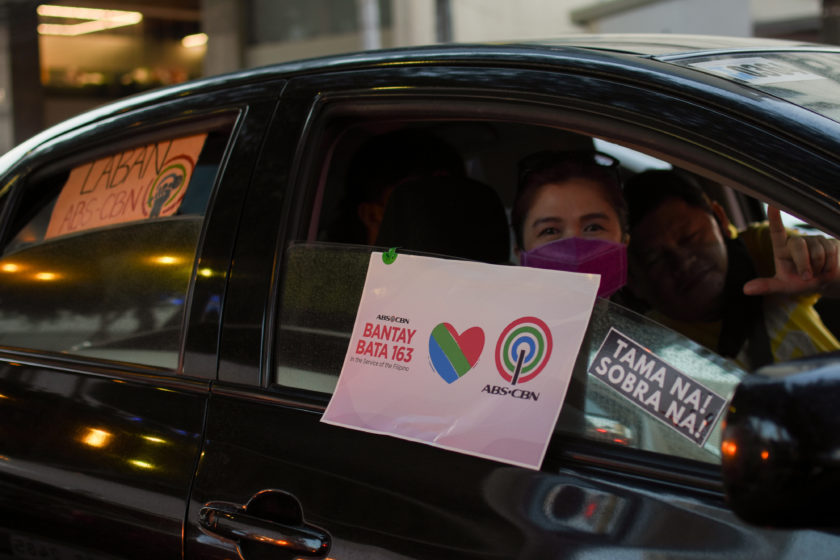 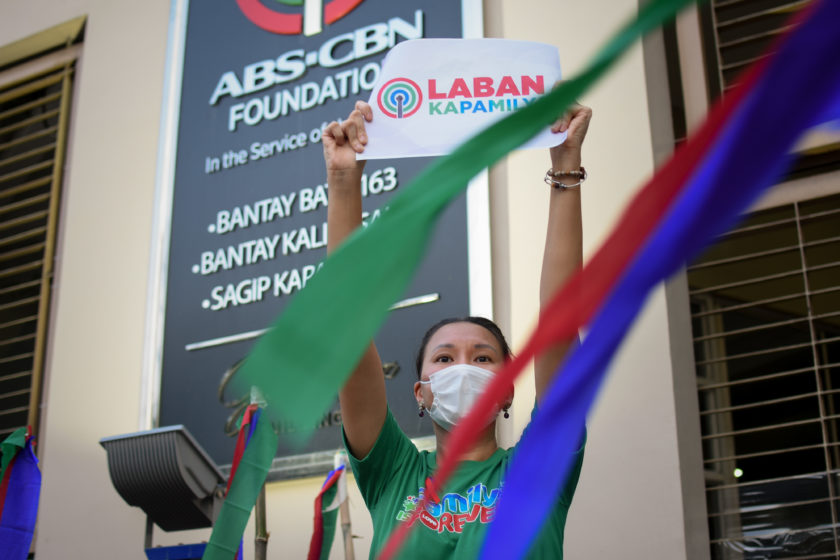 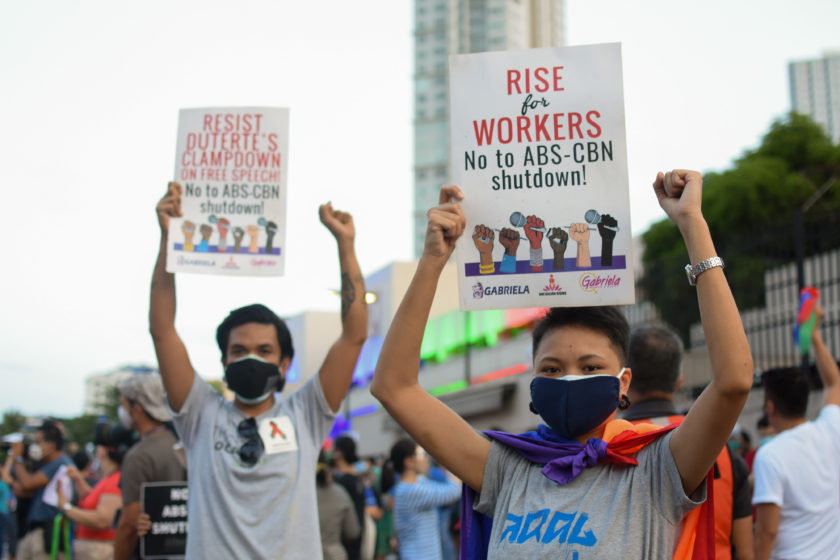 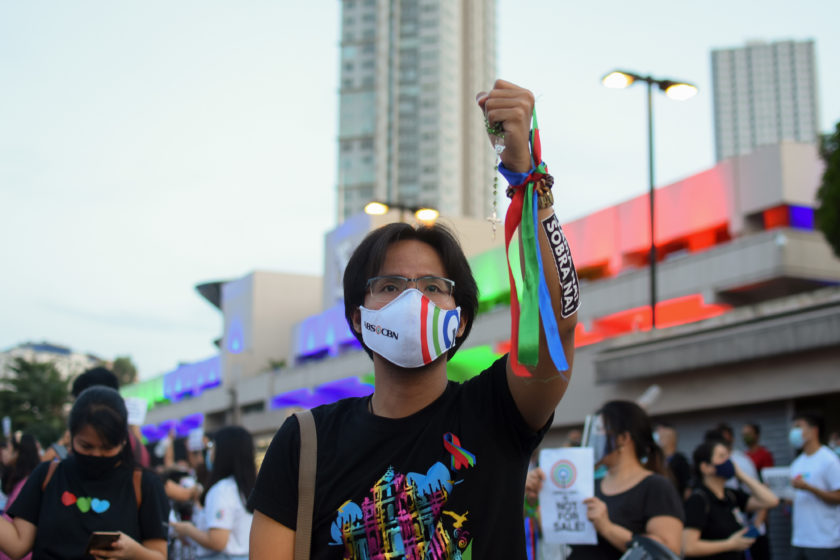 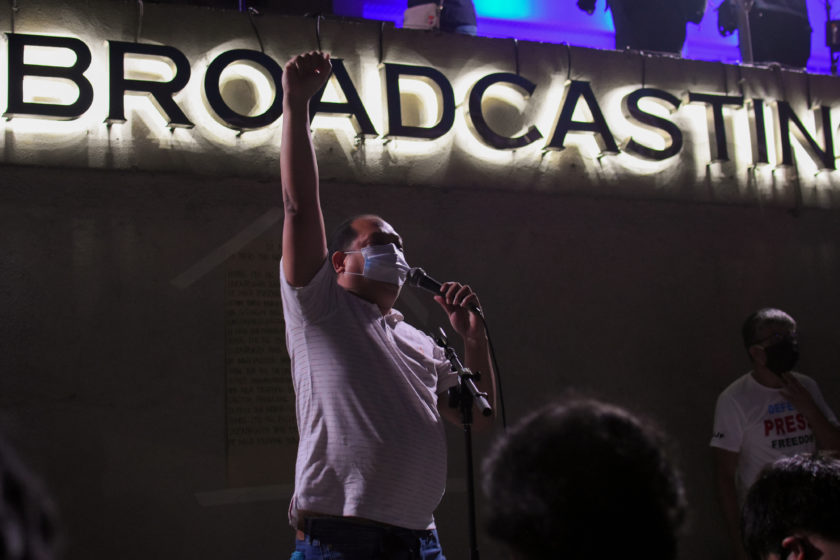 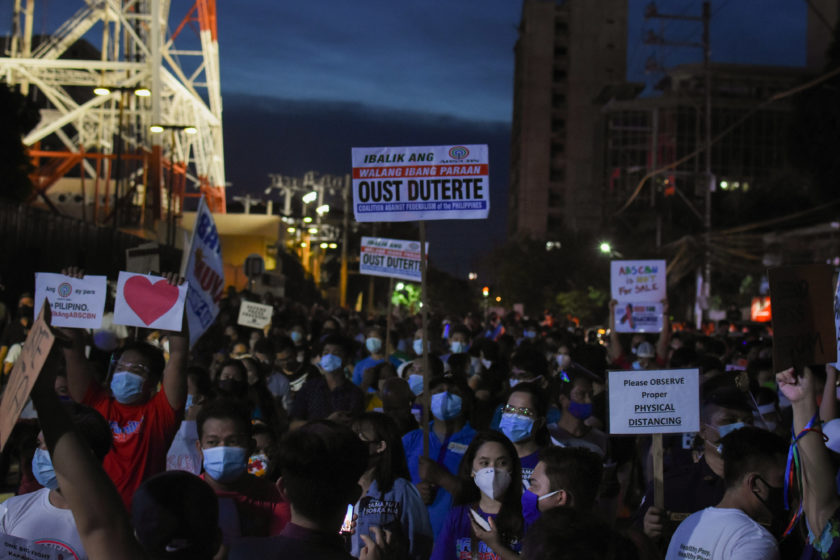 In other parts of the country, members of the National Union of Journalists of the Philippines also held protest actions.

The post IN PHOTOS: Thousands rage against ABS-CBN shutdown appeared first on Bulatlat.