Lumad solon to DA: Ancestral lands are not idle 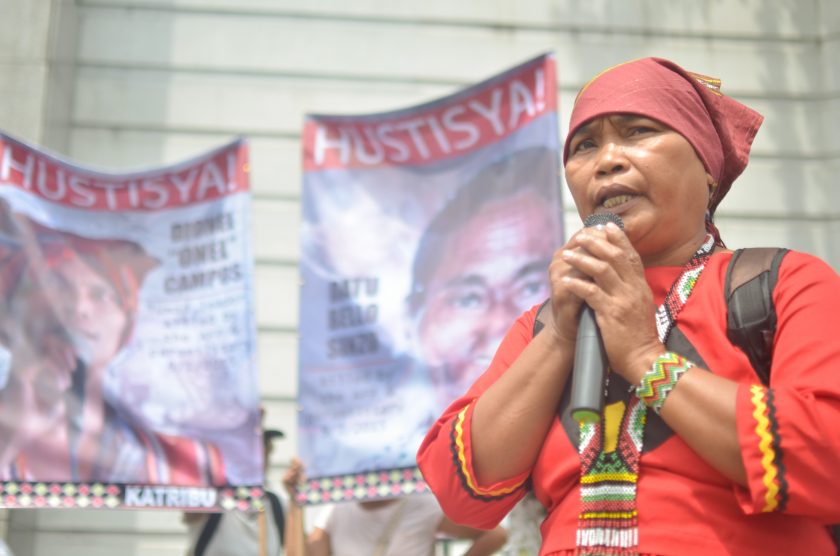 “We (IPs) protect the ancestral lands against mining and plantation companies because we ourselves are dependent on those lands for food security.”

Cullamat argued that the ancestral lands are being productively utilized and preserved by the indigenous peoples themselves and that while most of it are forests, they are vital in maintaining the ecological balance in nature.

“It is very clear that the government is being opportunistic in using the COVID-19 pandemic as an excuse to grab land from IPs,” Cullamat said.

DA’s move is part of the Duterte administration’s P31-billion (approximately US$600 million) Plant, Plant, Plant Program ,which “among other projects, intensifies the promotion of urban and community agriculture as one of the interventions to help ensure availability of and access to food nationwide.”

“We (IPs) protect the ancestral lands against mining and plantation companies because we ourselves are dependent on those lands for food security,” said Cullamat.

In a separate statement, Sandugo-Movement of Moro and Indigenous Peoples for Self-Determination, meanwhile, branded the DA’s call as an opportunist move.

Sandugo urged the agency to channel aid and support to the existing food security frontliners, the farmers with lands to till but currently in hunger due to lockdown.

The group pointed out the lack of initiative of the DA in providing access for farmers in transporting their produce.

“We have been planting for centuries. Innovations like rice terraces and upland farming show that unlike big haciendas and corporate plantations, we know how to feed our communities while sustaining the health of our people as well as the environment. You need not tell us to “plant, plant, plant,” Sandugo said.

The post Lumad solon to DA: Ancestral lands are not idle appeared first on Bulatlat.