‘No place for intolerance, bigotry, red-tagging in UP,’ says chancellor 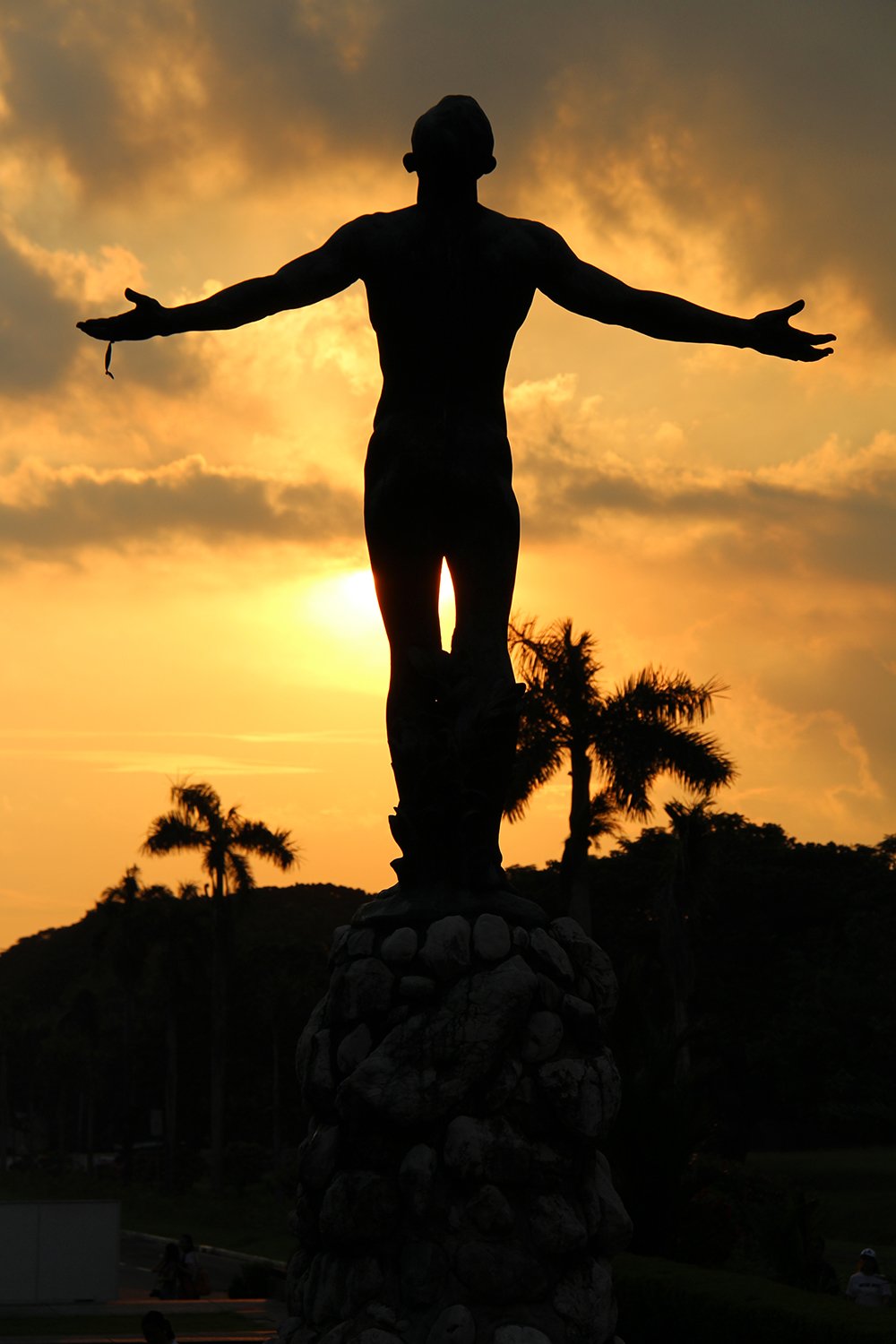 MANILA, Philippines — There is no place for intolerance, bigotry, and red-tagging in the University of the Philippines, UP Diliman Chancellor Fidel Nemenzo said on Friday.

Nemenzo pointed out that the premier state university is a “safe haven for civilized and intelligent discourse,” in keeping with its tradition of academic freedom.

“But it has no place for intolerance, bigotry, and red-tagging. Red-tagging, in particular, is dangerous because it focuses on labels over substance and encourages intimidation and violence,” he said in a statement.

Nemenzo made the remarks after President Rodrigo Duterte threatened to cut the funding of UP following calls of academic strike due to the COVID-19 pandemic and recent typhoons. Duterte also accused the state university of recruiting students to join the communist insurgency.

Presidential spokesperson Harry Roque later said that Duterte might have been “a little confused” and that he clarified to the Chief Executive that students of the private Ateneo de Manila University were the ones calling for student strike and not those of the state-funded UP System.

Nemenzo also said that the threat to cut the funding of UP stemmed from the “misunderstanding that UP does nothing except to recruit communists.”

He added that “those who blame UP for breeding communists forget that UP has bred more scientists, artists, doctors, lawyers, diplomats, and civil servants.”

“What the UP critics brand as subversive comes from discontent at the way things are, and a desire for change. UP education exposes our students to a wide range of perspectives,” said the chancellor.

“During their time in UP, students learn to think on their own, to think critically, to reason out, and distinguish truth from lies, right from wrong,” he noted.

For  Nemenzo, “vociferous critics” of UP are welcome to espouse their ideas but added that they have to be prepared to defend these before the UP community.

He likewise pointed out that the choice of faculty and students to express their grievances, criticize the government, and call for policy changes, is their fundamental right as Filipinos.

“And whatever one thinks of their call to ‘end the semester,’ it should not be construed as an abandonment of one’s education, but as a legitimate expression of their commitment to teaching and learning, which has undeniably suffered due to the pandemic and recent spate of typhoons,” he said.

Nemenzo said they recognize and will defend the UP faculty and students’ right to protest.

“But UP, as an institution of higher learning, cannot renege on its responsibility to educate,” he added.

“We will strongly defend the University’s time-honored traditions of academic freedom and critical thinking. UP’s proud history of service and activism has shown that we can do both,” he concluded.#