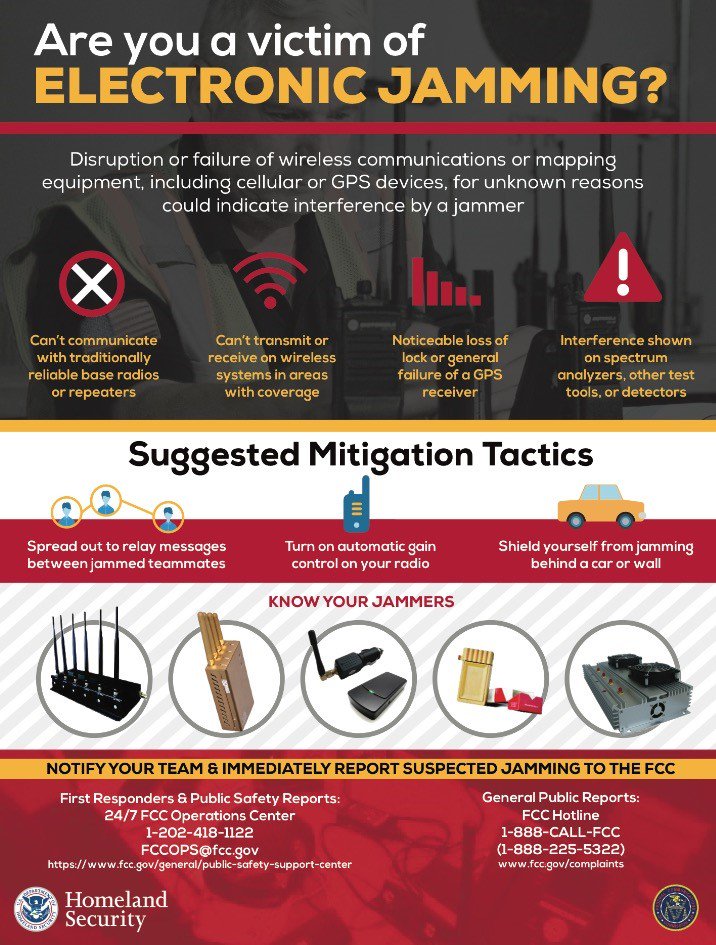 MANILA— Globe Telecom on Thursday said the public should refrain from using illegal signal boosters, repeaters and jammers which could cause “widespread interference” to critical telecommunication services.

“These network disruptions include slow or failed connections, dropped calls and voice quality issues and even loss of cell phone signals,” the telco said in a statement.

Illegal repeaters can be indoor or outdoor antennas and wireless adapters that boost network coverage which can interfere with airwaves and mobile signals for other customers, it said.

Cell signal jammers, meanwhile, block the signal and prevent anyone from using the service. This is usually used in concert halls or places of worship as well as in high-security areas to prevent disruptions, it said.

Globe warned jammers could be used to block cell signals that could disrupt critical service during disasters or the automated elections, which rely on cell signals at polling precincts.

The sale of the said devices has been prohibited since 2013 under the National Telecommunications Commission’s Memorandum Order No. 01-02-2013, the telco said. However, online shops, sellers and vendors still offer these illegal items.

Globe said it conducts routine scans for illegal devices and provides the input to the NTC for appropriate action. Customers are advised to report suspected users and sellers of these illegal devices.

The NTC earlier asked e-commerce platforms Lazada, Shopee and Facebook Marketplace to immediately stop the sale of SMS blasting devices on their platforms.

“Globe fully supports the recent NTC action to go after the sale of the illegal cell broadcaster, an equipment intended to serve the public during extreme periods of disaster,” it said.

An emergency alert, which appeared to promote the presidential bid of Ferdinand “Bongbong” Marcos, was sent to several individuals while he was filing his certificate of candidacy last week.

Globe Telecom’s Technology and Strategy Service Integration head Manny Estrada earlier said SMS alert blasting devices are being sold online. The telco executive also said the use of such items should be regulated.

Lazada and Shopee said they have removed the “violative” items from their platforms upon the order from NTC.