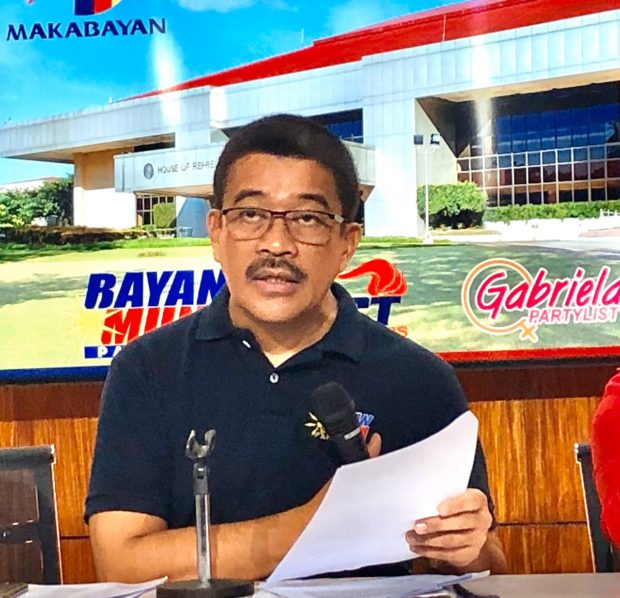 Zarate said the national government and LGUs can buy the produce of farmers then sell them to consumers at a subsidized rate—similar to what was done during the early stages of the lockdown last year.

“Similar mechanisms may also be done now as prices of basic goods, especially food stuff, are rising. The Quick Response Fund of P6.37 billion may be tapped to help farmers and consumers,” Zarate said in a statement.

Such a response would help both producers and consumers, said Zarate.

“This is better than the recommendation of the Department of Agriculture for another round of price freeze for hogs and poultry because such a move would have a negative effect on local farmers and groups who are still reeling from the economic effects of the pandemic, African swine flu and bird flu,” he added.

“For the long haul, increased government support for agriculture along with genuine agrarian reform is truly needed to ensure the Philippine’s food security and as a first line of defense against high prices of goods,” the lawmaker added.

Inflation breached 3 percent during the last two months of 2020 as a string of strong typhoons damaged agricultural production while an uptick in demand caused by the holiday season made goods and services more expensive.PA