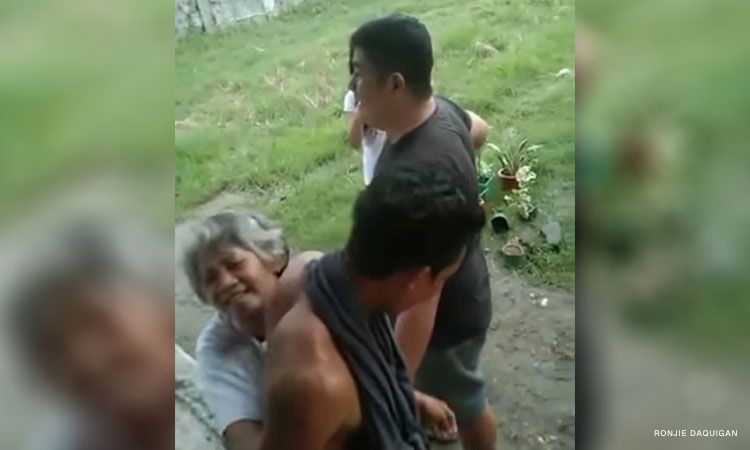 The Philippine National Police (PNP) has dismissed Staff Sergeant Jonel Nuezca, the Parañaque policeman who was caught on video shooting dead a mother and son in Paniqui, Tarlac on December 20, 2020.

In its report to Sinas about its administrative investigation, the IAS said it found Nuezca guilty of grave misconduct and conduct unbecoming of a police officer.

“Taking into consideration all the pieces of evidence submitted by the parties and the admission of the respondent, he seriously compromised his character and standing in the Philippine National Police, which shows his unworthiness to remain in the police service,” the report read.

For the twin killings on December 20, 2020, Nuezca has been charged with two counts of murder. During his arraignment on January 7, he pled “not guilty.” – Rappler.com