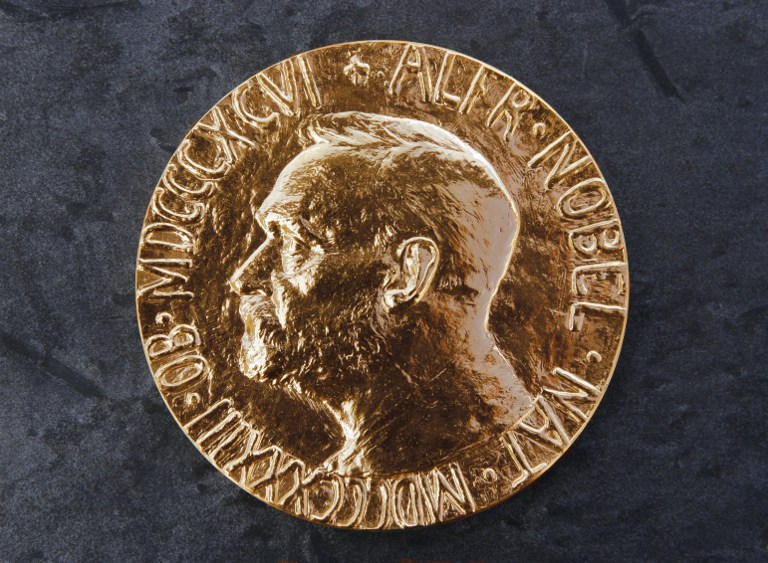 ‘After years of trying to silence Maria Ressa, it is Duterte who has been silenced by her Nobel Peace Prize,’ says Gideon Lasco

Congratulatory messages poured in for Rappler CEO Maria Ressa following her historic Nobel Peace Prize win announced on Friday, October 8 – a feat that has made many Filipinos at home and abroad brim with pride.

Netizens observed that Malacañang had been quick to congratulate Filipinos who have done the country proud in international events, like Hidilyn Diaz who won the country’s first Olympic gold in Tokyo. In the case of Ressa, however, no Duterte government official had said anything about her historic feat a day after the announcement, and counting.

Ressa and Muratov’s win comes at a time when journalists are persecuted in many parts of the world, incuding in their countries. Ressa, one of Rappler’s co-founders, has endured harassment from the Duterte administration.

The Nobel Committee highlighted Ressa and Rappler’s work on the “controversial, murderous anti-drug campaign” under President Rodrigo Duterte, as well as the weaponization of social media to “spread fake news, harass opponents and manipulate public discourse.” `

Duterte, who is on Reporters Without Borders’ list of “press freedom predators” in 2021, has repeatedly attacked Rappler and its journalists, as well as other news organizations such as ABS-CBN.

Vice President Leni Robredo, some lawmakers, and various groups and institutions already lauded Ressa and Muratov. World leaders including US President Joe Biden extended their congratulations as well. Even the Dalai Lama sent his congratulations to the two, saying that “journalists have a key role to play in promoting human values and a sense of social and religious harmony.”

Will the Duterte government say anything at all about the victory of Ressa, who had been on the receiving end of the President’s tirades? Here are some of the observations of netizens on Malacañang’s radio silence over the historic moment.

Others highlighted how Ressa won the country’s first Nobel Peace Prize “in the time of Duterte,” a jab at allies and supporters who previously credited the President for Hidilyn Diaz’s historic Olympics victory.

Meanwhile, many Filipinos also regarded Ressa’s win – especially amid a looming International Criminal Court investigation into the Philippine drug war – as a sign of better things to come and an “international rebuke” of the injustices under the Duterte regime. This is also another possible reason for the Duterte administration’s silence.