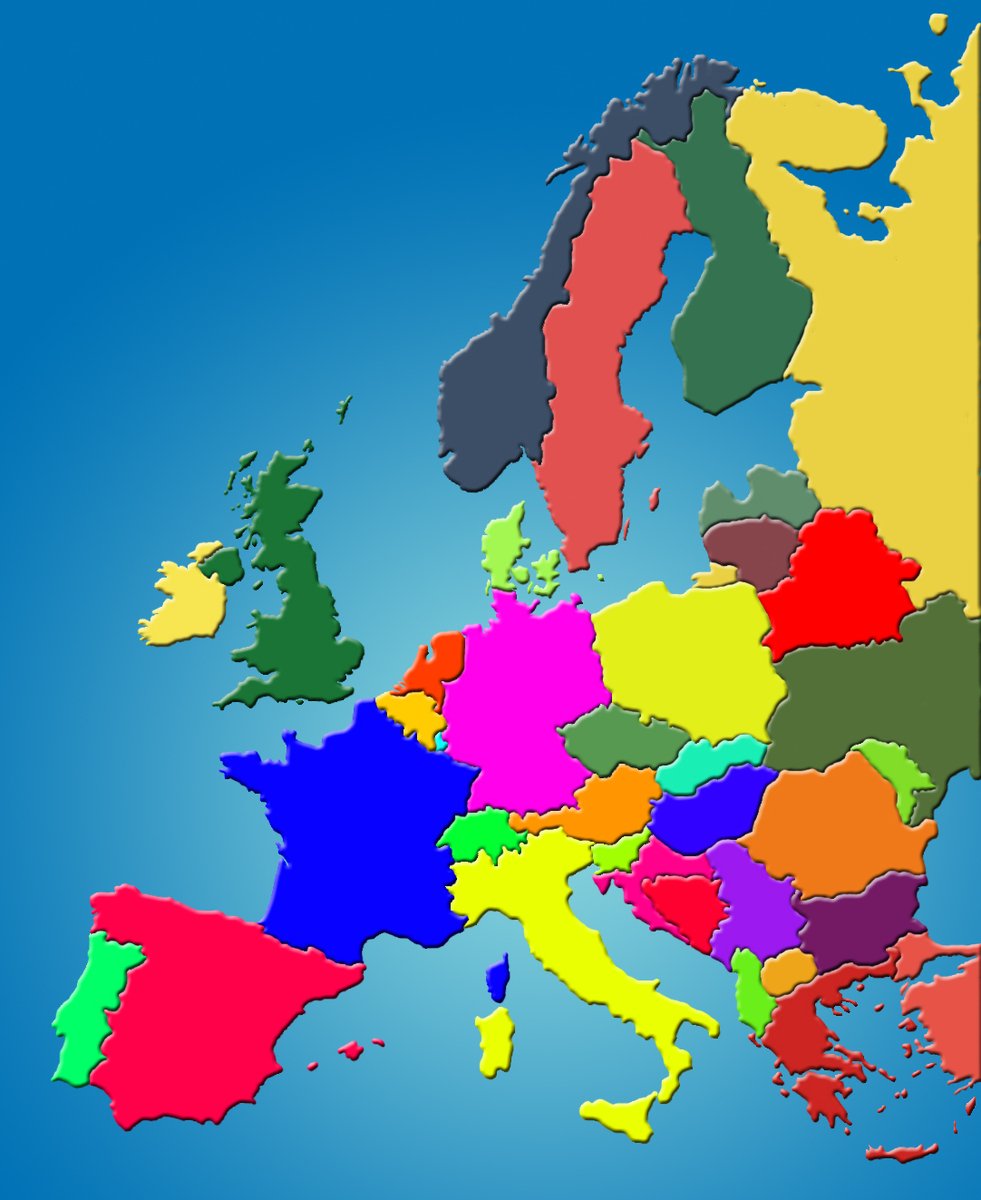 The EU will take on powers to freeze assets and impose travel bans on individuals involved in human rights abuses from next month, after the bloc’s member states provisionally approved a European Magnitsky Act.

The restrictive measures – set to be formally signed off on Human Rights Day on 10 December, marking the 77th anniversary of the Universal Declaration of Human Rights – would target those involved in crimes ranging from genocide and torture to arbitrary arrests or detentions.

A leaked copy of the decision obtained by the Guardian says the legal act “establishes a framework for targeted restrictive measures to address serious human rights violations and abuses worldwide”.

The EU does not currently have the right to enforce travel bans on individuals as the competence lies with national governments, and its other sanction powers are geographically targeted.

The Dutch government initiated a discussion on the EU developing its own version of the US Magnitsky Act last November following a resolution from its parliament in The Hague.

The original US act signed by Barack Obama in 2012 was designed to target Russian officials deemed responsible for the death of the Russian tax lawyer Sergei Magnitsky.

Magnitsky was a Moscow lawyer and tax auditor hired to investigate a case of corruption in which a group of interior ministry officials managed to obtain a $230m rebate from the Russian state by fraudulently taking over three companies belonging to Hermitage Capital, an asset management firm.

The officials he accused had him arrested and thrown in jail, where he was beaten by prison guards. He died in custody in 2009 at the age of 37 after being refused medical treatment or family visits.

The European parliament has repeatedly called for the EU to adopt legislation similar to that enacted in the US to allow the bloc to target individuals irrespective of their nationality.

The eight members of the Nordic Council – Denmark, Finland, Iceland, Sweden, Norway, the Faroe Islands, Greenland, and Åland – had said they would adopt their own act if the EU failed to agree.

Latvia, Lithuania and Estonia, which border Russia, already have such legislation.

In 2018 a Magnitsky amendment to the Sanctions and Anti-Money Laundering Act was passed by the UK parliament to give the government the power to impose sanctions on people who commit gross human rights violations.

In July, in the first use of the powers, the British foreign secretary, Dominic Raab, announced sanctions against 49 individuals and organisations, including 25 Russians ranging from government officials to prison doctors and Moscow’s top prosecutor, Alexander Bastrykin, a close ally of Putin.

The EU framework will not carry Magnitsky’s name, following lobbying by the Dutch government which argued that no specific state should feel targeted. Vladimir Putin had been so enraged by the US act that he banned the adoption of Russian children by Americans.

Alexei Navalny, the Russian opposition leader believed to have been poisoned by the country’s FSB domestic spy agency, told the European parliament’s foreign affairs committee that EU sanctions should target his super-rich compatriots rather than those directly involved in his attempted murder.

He said: “There is no sense to sanction colonels or generals or some people who will definitely not travel a lot over the world and don’t have lots of estates and bank accounts in Europe.

“The main question is why these people are poisoning and killing and fabricating the election, and the answer is very, very simple: money. The EU should target the money and Russian oligarchs, not just old ones but new ones, the circle of Mr Putin.

The new EU human rights sanctions regime was agreed by foreign policy experts from the 27 member states on Thursday and will be formally approved by ministers on 7 December, or more likely by written procedure on 10 December.