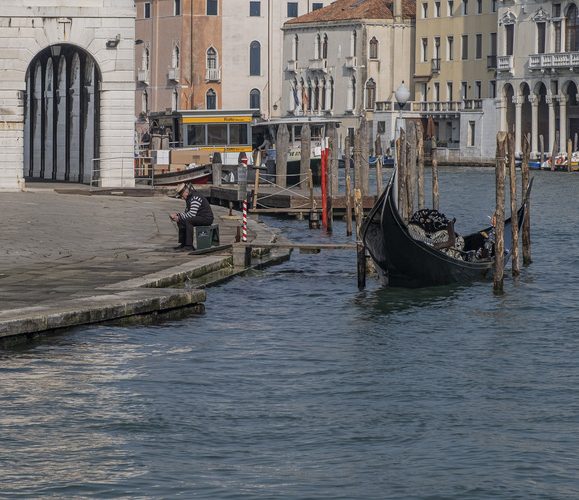 More than 400,000 deaths from the novel coronavirus have been registered in Europe, according to an Agence France-Presse tally compiled from official sources around 0800 GMT Saturday, November 28.

The second-worst hit global region after Latin America and the Caribbean, 400,649 people have died of COVID-19 in Europe among 17,606,370 confirmed cases. Of these, 36,147 occurred in the past week alone – the continent’s worst seven-day total since the pandemic began.

Most countries hope to ease their virus rules for Christmas and New Year, allowing families a respite before bracing for what the world hopes is one last wave of restrictions until a clutch of promising new vaccines kick in

Parts of Europe will reopen stores on Saturday, November 28, in time for the holiday season after progress in containing the coronavirus, but Los Angeles will halt nearly all gatherings with the pandemic surging across the United States.

Most countries hope to ease their virus rules for Christmas and New Year, allowing families a respite before bracing for what the world hopes is one last wave of restrictions until a clutch of promising new vaccines kick in.

Stores will lift their shutters in France on Saturday, while Poland’s shopping centers will also reopen.

Belgium is to allow shops to reopen from December 1, but keep the current semi-lockdown in place possibly until mid-January.

The move mirrors similar easing in Germany, Luxembourg and the Netherlands.

The Italian government partially lifted restrictions in Lombardy and Piedmont in the north, and Calabria in the south from Sunday, changing their alert levels from red to orange.

And Ireland has also announced a staggered easing of restrictions to allow some businesses to reopen and for families to gather ahead of Christmas.

Speaking in a televised address, Irish Taoiseach Micheal Martin said the upcoming festive period “cannot and will not be the kind of Christmas we are used to” but added the easing of restrictions would offer “some respite from the hardships of 2020 and in particular, the last 6 weeks”.

Germany, once a beacon of hope in Europe’s coronavirus nightmare, logged more than one million cases on Friday, while Russia asked India to help mass produce its controversial Sputnik vaccine.

Although the virus spread is slowing thanks to weeks of tough restrictions, Europe remains at the heart of the pandemic, recording more cases than the United States in the past week.

Until recently, Germany’s relative success in containing the virus had offered some sense of hope, with authorities putting in place some precautions that still allowed life to carry on almost as normal.

However, its measured approach has failed during the second wave, endangering the health of Europe’s biggest economy and weighing on the mood as the northern hemisphere heads into the winter holidays.

More worryingly, the number of COVID-19 patients in intensive care has soared from around 360 in early October to more than 3,500 last week.

The United States surpassed 13 million total cases on Friday – the world’s highest – and officials were concerned whether gatherings on Thursday for the Thanksgiving holiday would further worsen the situation in the coming weeks.

Worry over the virus’s rapid spread led Los Angeles county to announce a temporary ban on gatherings of people from different households, with religious services and protests exempt. Rappler.Com