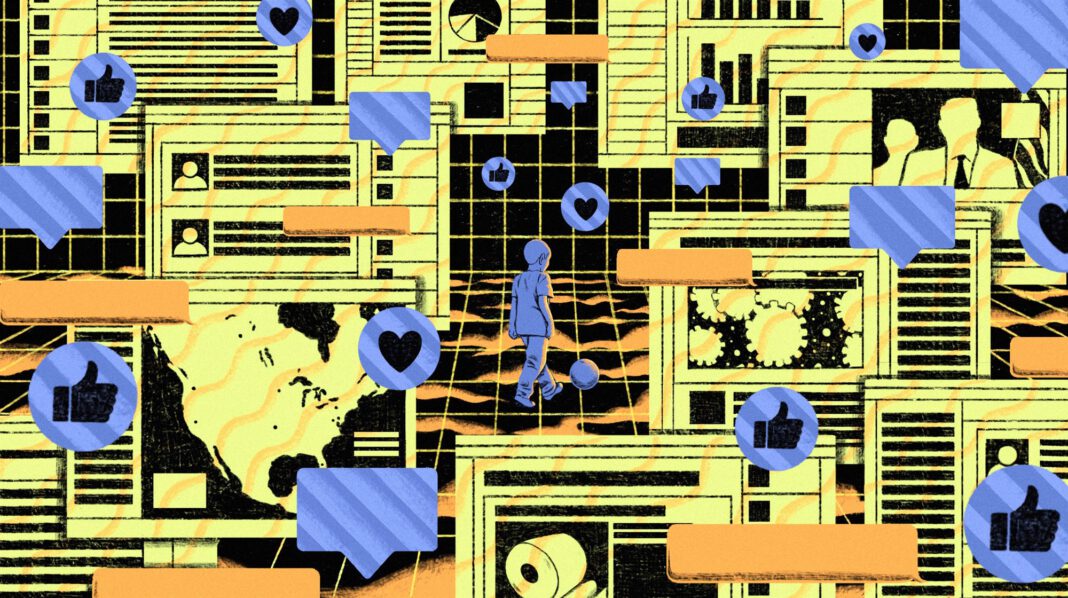 About one in 3 households around the world reported violence at home during the COVID-19 pandemic, according to the findings of a new study conducted by Save the Children in 46 countries.

“Nearly one-third (32%) of the households had a child and/or parent/caregiver reporting that violence had occurred in the home, including children and/or adults being verbally or physically abused,” said the study titled, “The Hidden Impact of COVID-19 on Child Protection and Well-Being.”

The study also found that 1 in 6 children, and one in 5 parents or caregivers, reported violence at home during the pandemic.

In the study conducted across 46 countries including the Philippines, a majority of children respondents also said they experienced an increase of negative feelings and psychological distress when lockdowns were imposed.

In April, as the pandemic began to spread significantly worldwide, children’s rights organizations had warned the public and the government to ensure the protection of Filipino children during lockdowns and quarantine restrictions.

The new study, released in November, manifested exactly what the groups had warned about.

The most common form of violence experienced by children is at the hands of parents or caregivers. The danger compounds for children who were in abusive households even before the pandemic.

“The pandemic increases the stress of parents and caregivers because of the fear of getting infected, the struggle to bring food on the table, and the continued uncertainties of the situation. Increased levels of stress can sometimes lead to increased aggression towards their children or their spouses,” said Wilma Bañaga, Child Protection Advisor for Save the Children Philippines.

However, the study’s findings may still not reflect the actual situation, due to a culture of underreporting. For instance, the number of children reporting there was violence at home (16%) was less than the number of parents or caregivers who said there was (19%).

In the households where violence was reported, only a small portion of both children and parents from the same household said there was violence, the study found.

In Asia, children reporting violence at home was pegged at 10.6%, slightly below the average rate of children’s reporting throughout all regions.

Save the Children also found that the more household income is lost due to COVID-19, the higher the reporting of violence in the home by both children and caregivers.

The study found that children across the world felt more sad, more worried, less safe, less happy, and less hopeful when the pandemic struck. This held true for both boys and girls, and that negative feelings were stronger among older children

Children were also unhappy the longer schools were closed. Around 82.5% of boys and girls whose schools closed, or could not go to class, reported an increase in negative feelings.

Meanwhile, children who played less often than before the pandemic were 3 times more likely to feel less happy. But keeping in touch with friends doubled the chances of children to feel happier and less worried.

Although there were reports of violence, a significant number of families reported having improved relationships during the lockdown, as they were happy to spend more time with each other.

But this was more significant in North and Latin America. The lowest reported improved relationships were in the Pacific region.

In almost all regions, parents and caregivers who had lost more than half their income in the pandemic tended to report better relationships with their children at 41%, compared to those who had not lost this amount of income, which was pegged at 36%.

There were also higher rates of increased positive parenting over negative or violent parenting methods.

Positive parenting includes bonding, showing love and affection, and being more responsive to children’s needs. Meanwhile, negative parenting refers to being less patient and more aggressive, shouting, or use of physical punishment.

The study gave the following recommendations to better protect children during lockdowns that may continue to be imposed due to the COVID-19 pandemic:

“The impact of the COVID-19 pandemic to children will go beyond the health crisis. We call on parents, caregivers and local government leaders to strengthen our collective efforts to uphold children’s right to protection from all forms of physical or mental violence, abuse, exploitation, and neglect every day and in times of crisis,” said Save the Children Philippines chief Alberto Muyot.

Save the Children said the study “resulted in the most comprehensive survey of children and families during the COVID-19 crisis, to date”

“The results presented in this report focus on data from our representative sample of 17,565 parents/caregivers and 8,069 children in our program participants group,” Save the Children said. – Rappler.com