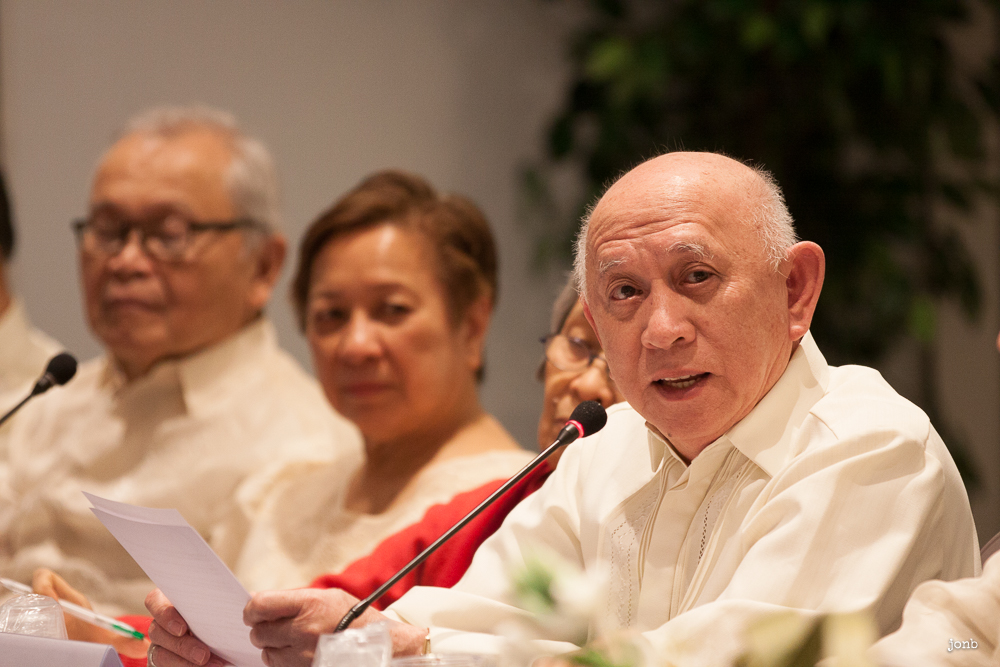 MANILA — Fidel Agcaoili, chief negotiator of the peace panel of the National Democratic Front of the Philippines, has passed on in Utrecht, the Netherlands today, July 23.

In a statement emailed to the media, the NDFP announced he passed on at 12:45pm in Utrecht, The Netherlands.

“According to the doctor, the cause of his death was pulmonary arterial rupture which caused massive internal bleeding. It was not Covid 19 related,” the NDFP’s International Information Office said in a statement.

Agcaoili, 75, assumed the chairmanship of the NDFP peace panel in 2016.

He was the longest-detained political prisoner during the Marcos dictatorship and later served as the founding secretary general of Selda, an organization of political detainees.

Agcaoili also served as secretary general of the Partido ng Bayan, a national democratic political party that fielded candidates to both senatorial and congressional seats during the administration of then president Corazon Aquino.

NDFP said his remains will be flown to the Philippines per the wish of his family.