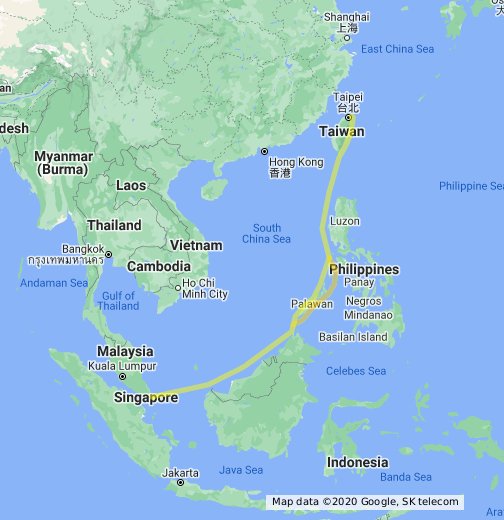 MANILA, Philippines — A Filipino migrant worker in Kaohsiung, Taiwan was fined $3,540 (around P168,000) on Sunday for stepping out of his quarantine room for eight seconds.

The migrant worker, who was under mandatory 14-day quarantine in a hotel, was caught by hotel personnel through a surveillance camera.

According to the information given by the city’s Department of Health to Taiwan’s official Central News Agency (CNA), the man left his room to drop off something for a friend who was also staying on the same hotel floor.

There are 56 hotels with over 3,000 rooms in the city that are designated as quarantine facilities. According to the city’s health department, the number of people under quarantine in the city spiked from 2,379 on November 22 to 3,859 on December 6.

CNA added that from November 1 to December 5, nine foreign migrant workers in Kaohsiung were caught violating quarantine rules. A fine of (New Taiwan dollar) NT$100,000 to NT$ 1 million is imposed for those who will break the city’s quarantine guidelines.

Last March, Taiwan’s foreign ministry announced that it will not allow the entry of foreign nationals to contain the spread of COVID-19.#