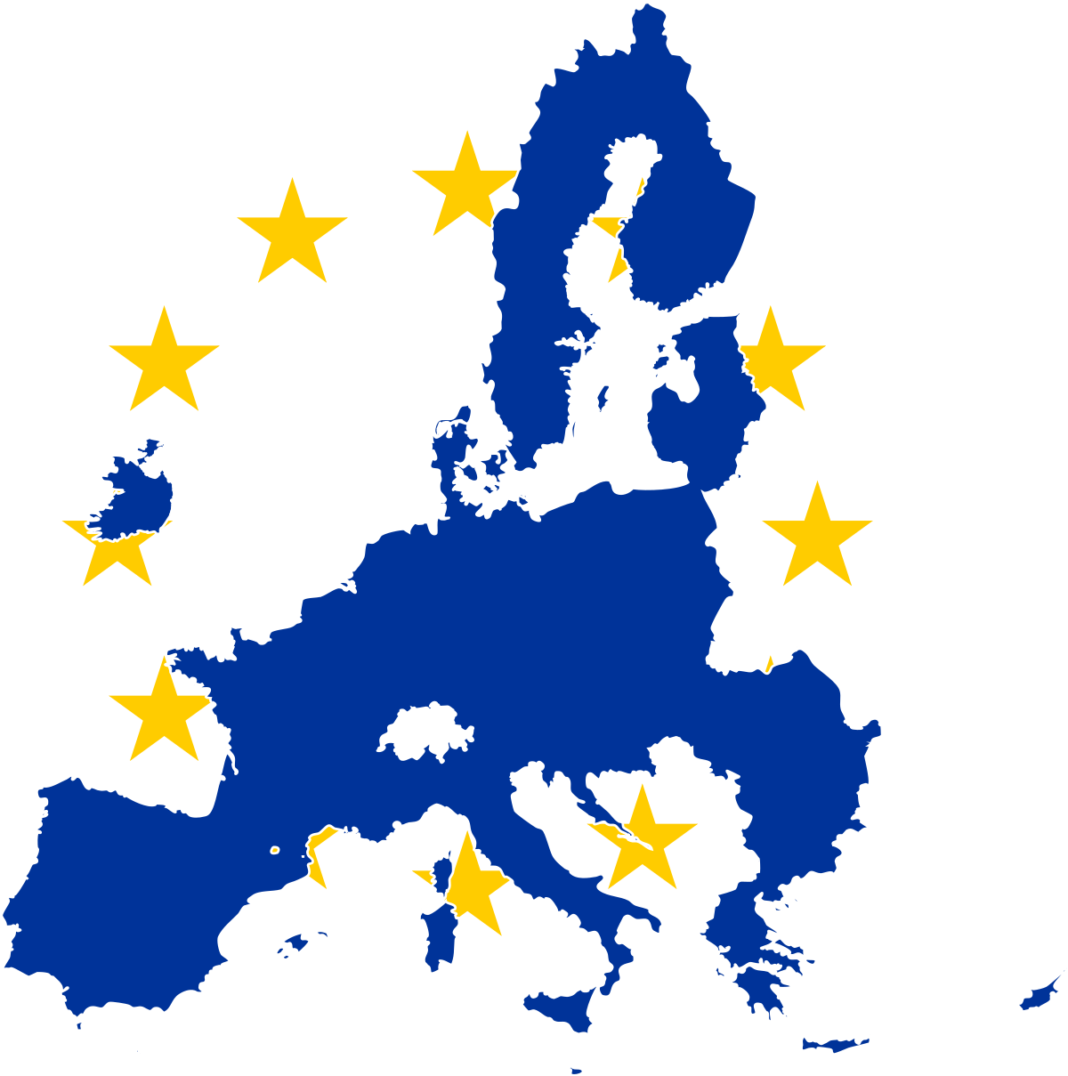 MANILA, Philippines — Filipino scholars at a European Union (EU) educational program are among the best performing students, the EU Delegation to the Philippines revealed on Friday.

Aside from having more than 40 Erasmus+ scholars who have either graduated with honors or those who had their works published in scholarly journals, the EU delegation said that the Philippines has been one of the top 10 countries with the highest number of qualified scholars from 2004 to 2020.

To sum it up, EU’s delegation in the Philippines said that if the Erasmus+ program were an Olympic event, then the country would have bagged the gold medal.

The Erasmus+, an EU program to “support education, training, youth and sport in Europe,” is an initiative where students from different parts of the world can experience liberal European education from different universities in the Union.

According to its website, EU is pumping around €26.2 billion to the program, which “places a strong focus on social inclusion, the green and digital transitions, and promoting young people’s participation in democratic life.”

“Assistant Professor Jay Michael Cordero from the University of San Agustin-Iloilo is graduating this 11 September in KU Leuven, Belgium.  From someone who did not have a thorough background in sports ethics, Jay Michael started to read books and articles in sports ethics three months before the classes started,” it added.

Two other scholars in Graciela Mante and and Erwin Alcasid have already graduated from their respective programs.