The denial that led to the killing 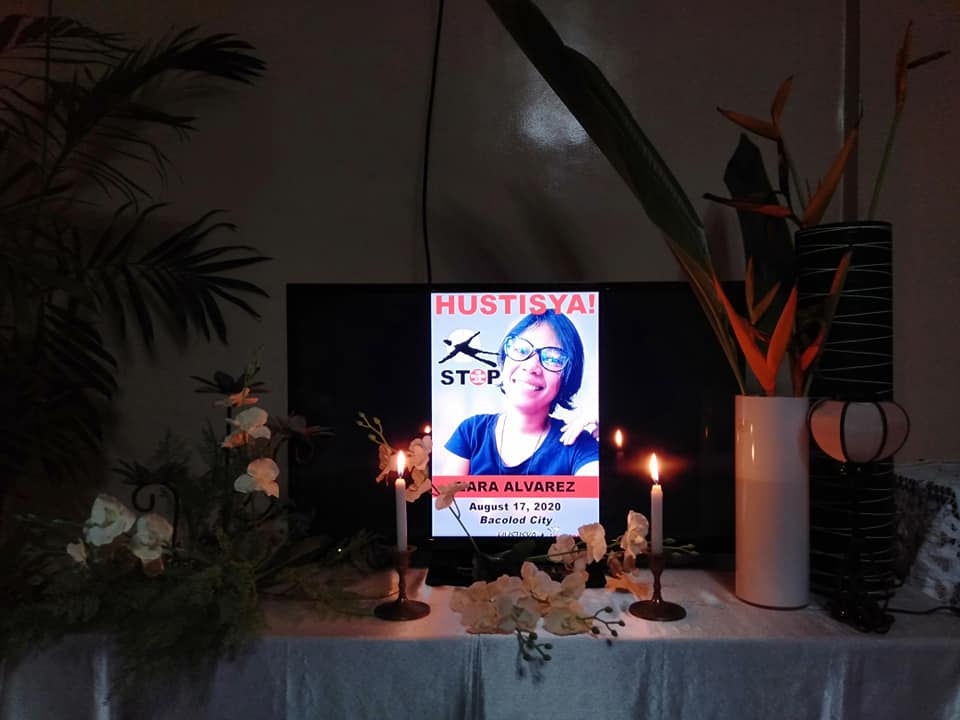 Just like any of our witnesses in a case that seeks the high court to grant us the privilege of Writs of Amparo and Habeas Data last year, Zara Alvarez had a vivid memory of all the attacks she received, ranging from being tailed on her way to work to receiving horrifying death threats. It was perhaps because she experienced first-hand how to be wrongly accused and detained over malicious and fabricated charges.

When our lawyer was asking questions, Zara was quick to tell her narrative with precision. She detailed every part of the event that led to the death of Atty. Ben Ramos as well as that of Escalante Councilor Bernardino “Toto” Patigas and many more, all gunned-down by still unknown assailants. But what she knew is that, before their unspeakable murder, Ramos, Patigas, and other human rights defenders including herself were all included in posters plastered all over Negros, vilifying them as leaders of communist groups. This is why she wanted to come to the court and testify about all these occurrences that claimed the lives of our friends committed to advancing the cause of the oppressed. She feared she would be next.

Sadly, even before Zara and our witnesses could speak in court, the Court of Appeals was quick to dismiss our Amparo case; a legal remedy that should’ve granted protection to us, human rights defenders, the likes of Zara, from being targeted by the state. Even more outrageous, Zara was gunned down last night, making her the 13th human rights defender to be murdered under the Duterte regime.

There is only one clear motive in all these killings, to threaten those who go against the state. This signals that we could be next. In one way or another, that might be true. And I cannot tell that I am not scared. But more than being scared, I am fuming with rage.

Zara may never be able to testify again, in court or in the streets where her voice can be heard loud and clear. But her death will be a living testimony that terror-tagging is dangerous, that senseless murders happen under a regime that does nothing but to sow fear among the people.

The draconian Anti-Terrorism Law took effect just a couple of weeks ago, and we have seen bloodshed already. For young people like me who took the path of defending the cause of human rights, the repressive legislations coupled with all the killings day and night attempt to intimidate us, but we will not cower. Grieve if we must, but we take courage, rise, and fight back. There will certainly be a day of reckoning.

Zara feared for her life before she was killed. We got that on record. But what is also on record was her undying love for the masses and the dedication she had in advancing the people’s rights and welfare.

The post The denial that led to the killing appeared first on Bulatlat.