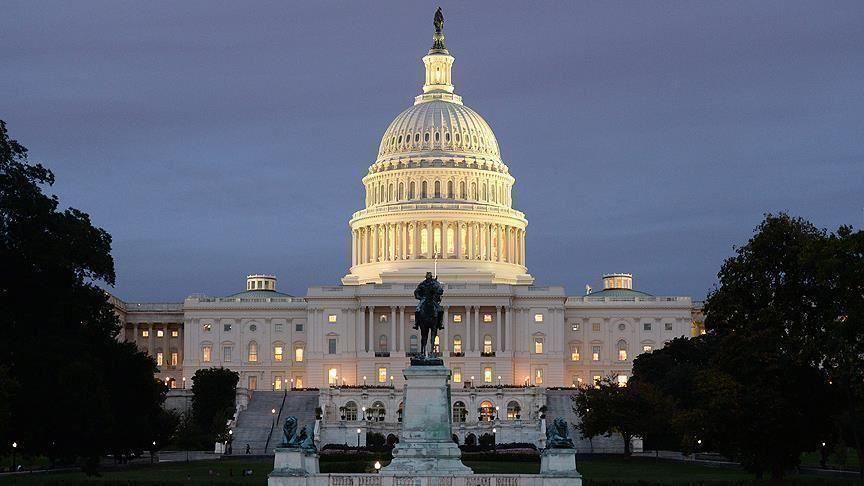 MANILA, Philippines — At least 45 American lawmakers have called on the Philippine government to immediately repeal the controversial Anti-Terrorism Act 2020.

During a virtual press conference Wednesday night (Manila time), U.S. Congresswoman Jan Schakowsky said she and 44 other lawmakers have sent a letter with their call for the repeal of the law to Philippine Ambassador to the U.S. Jose Romualdez.

“We stand together in calling for the Philippine government to repeal the Anti-Terrorism Act of 2020 that risks further undermining human rights in the Philippines,” she said.

“I, along with my 45 colleagues sent a letter this morning to the government of the Philippines. We sent it to the ambassador of the Philippines to the United States calling for the immediate repeal of this law,” she added.

Schakowsky said the law gives a “new weapon” to the Duterte administration’s campaign to “suppress dissent and will only worsen attacks on  ordinary people in the Philippines.”

“This law is overbroad and we believe that it’s already being used to stifle peaceful dissent and targets civil society, including human and labor rights groups in the Philippines,” she said.

“We fear it will also be used against anyone who protests against the government whether it be against abuse in the government delay in the distribution of COVID-19 aid or any other grievance because the president (President Rodrigo Duterte) has shown he is intolerant of any and all dissent,” she added.

U.S. Congresswoman Judy Chu from California, who was among the lawmakers who signed the letter to Romualdez, said anti-terrorism law threatens democracy and human rights in the Philippines.

“Despite the title, this legislation is not about terrorism. It’s about silencing dissent. The true targets of this law are advocates for human rights, the environment, workers, and Indigenous communities,” Chu said.

She said the call of U.S. lawmakers for the repeal of the law shows the Philippine government that “we are watching.”

“We see the targeted killings of labor rights and human rights activists, we see the silencing of Rappler, a media outlet which was instrumental in exposing this government,” she said.

“We see the ongoing attacks against any who dare to speak out against the targeted violence and the trampling of rights,” she added.

For his part, human rights lawyer and activist Neri Colmenares expressed gratitude to the American lawmakers for their support.

“President Duterte is intolerant of dissent. He would ferociously criticize his perceived opponents as if they are criminals and calling them stupid and you know addicts, and so on. But the moment someone criticizes him, he gets angry. He can dish it but he cannot take it,” Colmenares added.

Before the anti-terror law was enacted, several groups and lawmakers have expressed concern that several of its provisions could be used to crack down on dissent.

Its proponents, however, assured that enough safeguards are in place to prevent abuse.