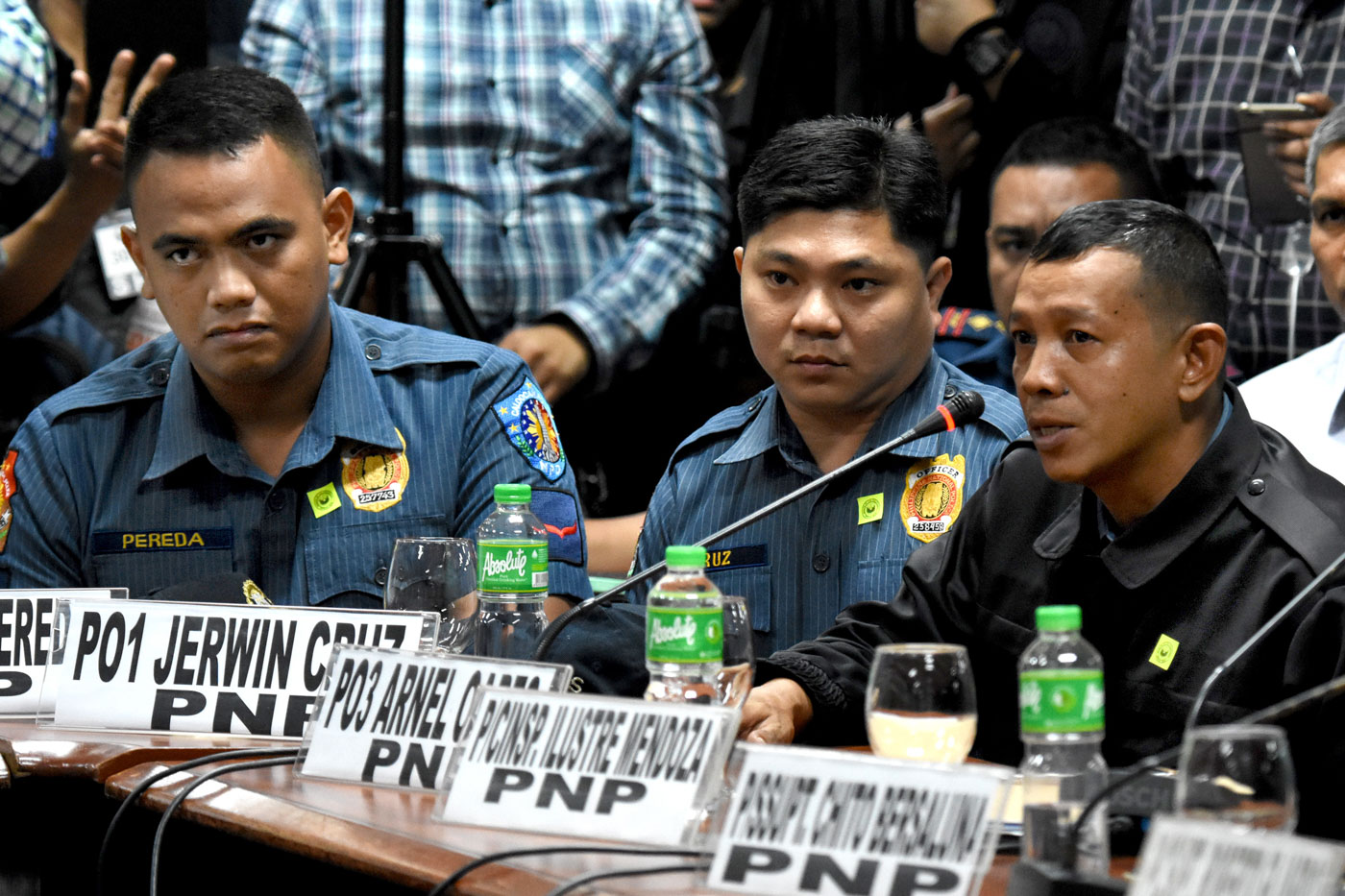 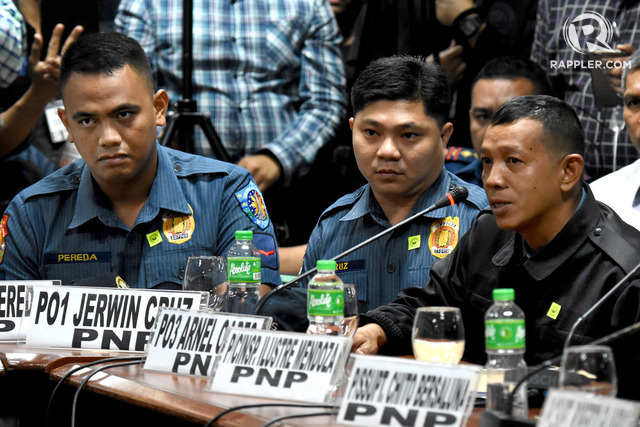 MANILA, Philippines – The Department of Justice (DOJ) ordered the filing of murder charges against the cops of Caloocan City who gunned down 17-year-old Kian delos Santos during a legitimate anti-drug operation in August 2017.

“They’re being charged for murder because treachery was found to be present because the sudden and unexpected attack on the hapless victim Kian was clear and convincing. Also, they consciously and deliberately adopted this means or method to ensure the success of their plan. Note that the examination reveals that Kian was shot mercilessly to death while in a kneeling position,” said Acting Prosecutor General Jorge Catalan in a press conference on Monday.

The panel also ordered the filing of charges of planting of drugs and firearms as evidence against the same 3 cops.

The panel gave weight to the testimony of an eyewitness who said she did not see the cops find anything on Kian when the 17-year-old was bodily searched.

“Indeed if Kian was keeping sachets of shabu with him, the same would have certainly fallen anywhere along the stretch of about 100 to 120 meters from the front of the drugstore where he was initially taken up to the dark dead end area near the Tullahan river where he was brought,” said the 43-page resolution by Senior Assistant State Prosecutor Tofel Austria, Assistant State Prosecutor Amenda Leaño-Garcia, and Associate Prosecution Attorney Moises Acayan.

On the gun supposedly used by Delos Santos to “fight back” that prompted the cops to neutralize him, the panel said: “It is important to note that when Kian was brought to the place where he was shot, any illegal effects he had supposedly possessed should have already been confiscated by the respondents. This renders farfetched the respondents’ claim that Kian still had in his possession a handgun after having been gunned down by the respondents.”

Pareda and Cruz also face charges of violation of domicile for raiding Delos Santos’ home without a search warrant.

“What makes their act more irregular or illegal is the fact that said policemen threatened and pointed a gun at JR and Sherry Anne, Kian’s siblings, while they were conducting the search,” said the resolution.

On the other hand, the complaint against their station commander Chief Inspector Amor Cerillo was dismissed.

Also dismissed was the complaint against 12 other Caloocan cops included in the one-time, big-time (OTBT) raid conducted by the city police on the night that Delos Santos died.

“The panel found lack of probable cause because there was the absence of conspiracy, because in conspiracy, it must be clear and convincing that they indeed participate in the act. Here, their participation is questionable,” Catalan said.

Torture charges against Oares, Pereda, Cruz, and Loveras were also dismissed. The panel said that the cops’ acts of “slapping, boxing and punching Kian, although causing pain, do not qualify as a violation as contemplated under the Anti-Torture Act.”

Earlier, the DOJ panel also charged Caloocan cops in the killing of teenager Carl Angelo Arnaiz. The cops have been ordered arrested by a Caloocan court.

The deaths of Arnaiz and Delos Santos sparked public outrage, raising the doubts on the police’s usual narrative of killing drug suspects who supposedly fight back. – Rappler.com