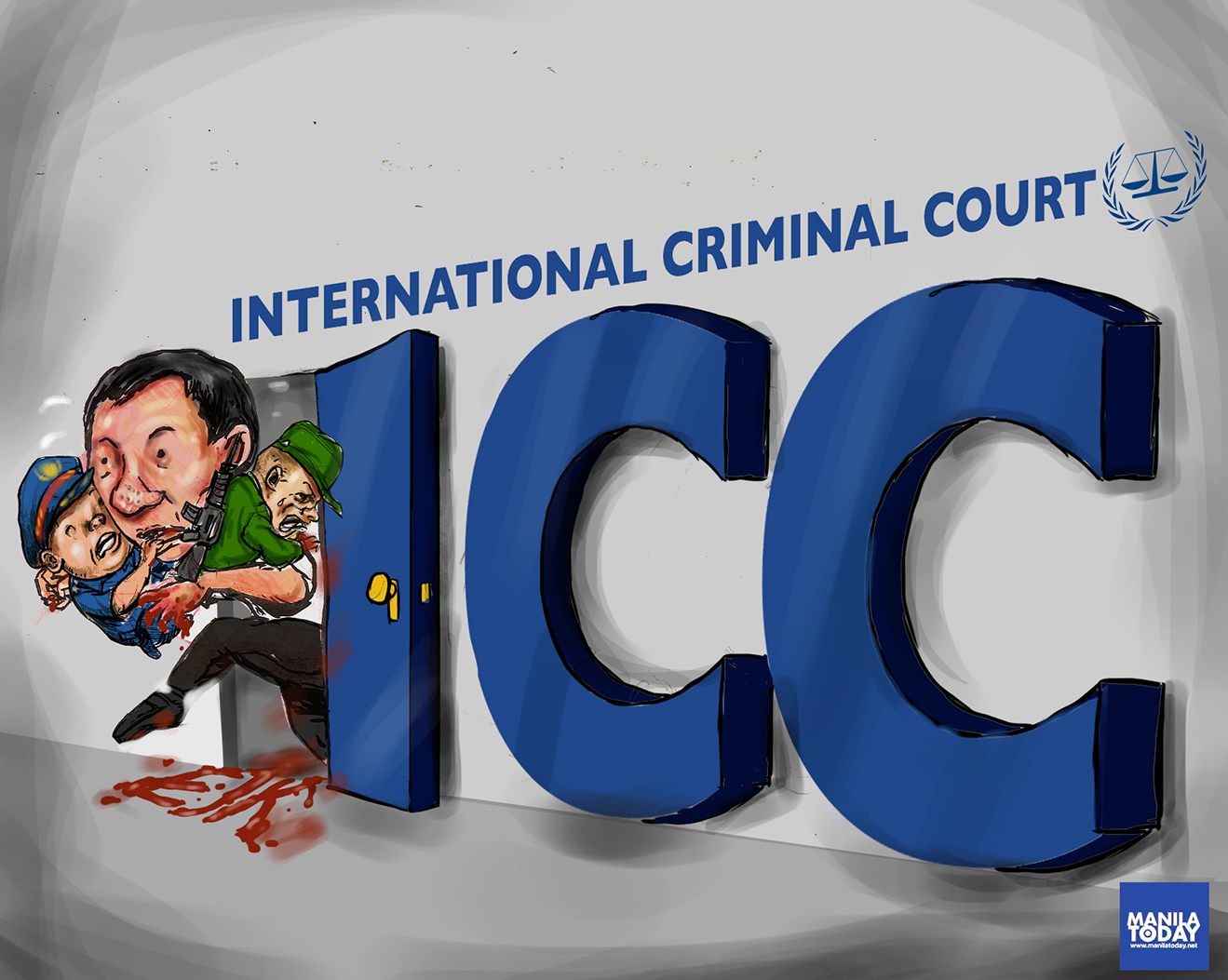 ‘Looking forward to the day when Duterte and his henchmen will be finally brought to justice for all the crimes they have committed and enabled,’ tweets physician and medical anthropologist Gideon Lasco

From change is coming to justice is coming – this was how netizens reacted to the International Criminal Court (ICC) pre-trial chamber’s decision to open an investigation into President Rodrigo Duterte’s drug war and the Davao Death Squad killings.

Social media users were quick to react, with some wondering if Duterte was well versed with the “wheelchair and neck brace method,” in reference to former president Gloria Macapagal Arroyo, who wore a neck brace and was on a wheelchair whenever she appeared in court while on trial for plunder.

Arroyo, who was later acquitted, suffered from multiple cervical spondylosis.