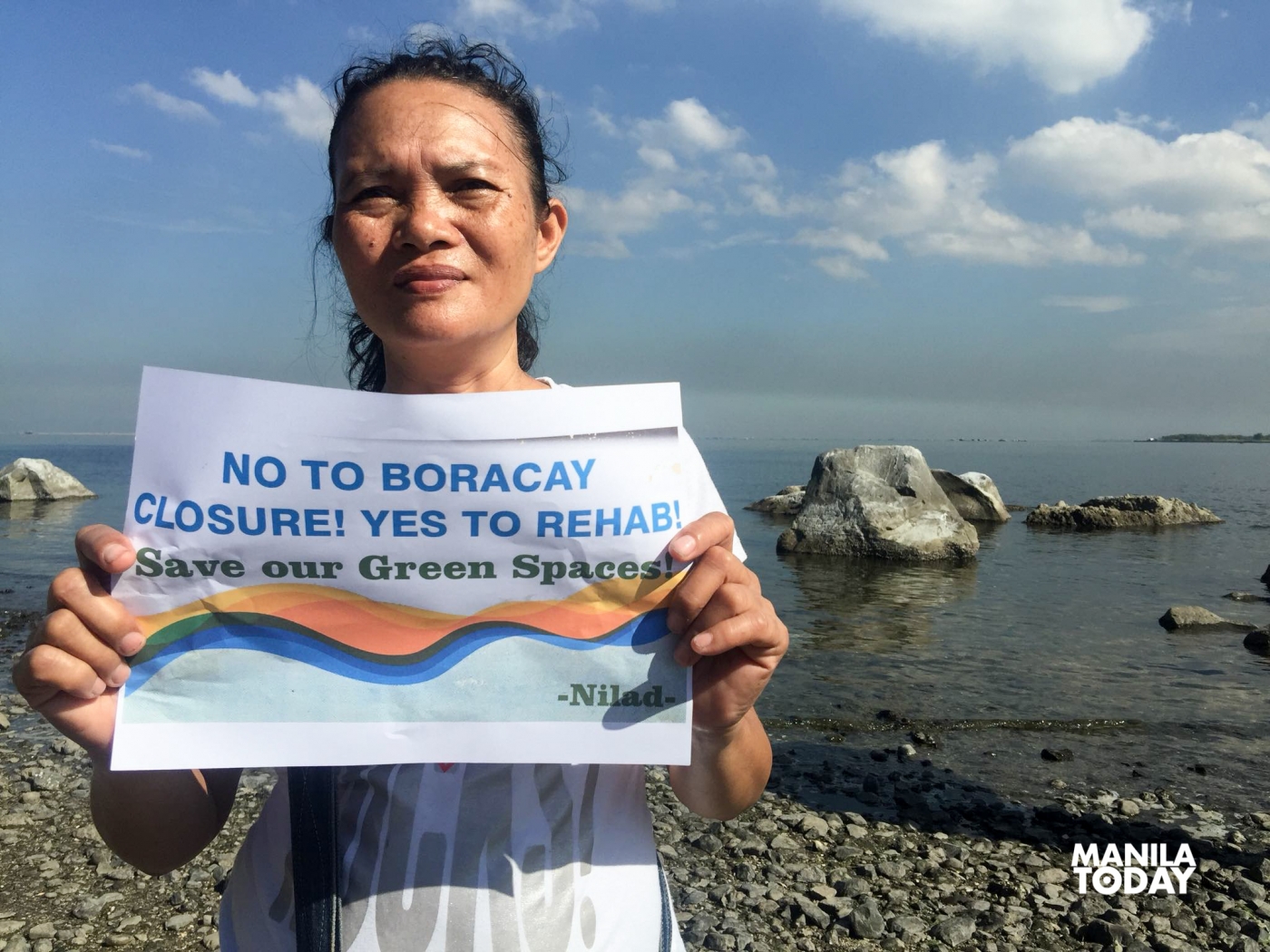 The groups said that the cleanup today marked the culninating activity of the month-long Philippine celebration of Earth Month 2018. Previous activities were press conferences held during the EcoWalk at Arroceros Forest Park, and EcoTalk forum at University of the Philippines.

According to them, the coastal cleanup event is a form of protest against the government’s inaction in preserving our wetlands, the National Reclamation Plan, and the recent 6-month closure of Boracay Island. Green groups said that various projects being ventured by the Duterte government posed serious threats on the environment and on various wetlands in the country, including Freedom Island and Boracay Island.

On the issue of reclamation and Boracay, the groups insisted, “in order to protect the environment, especially the seashores and wetlands, a holistic and people-centered rehabilitation program is the best option and not private-public partnership projects that will only further and broaden the destruction in the name of profit.”

She added, “at the expense of the residents’ livelihood, the island will be given to foreign companies only to be exploited and destroyed.”

The groups are firm with their stand that “grassroots environmental protection is the key in preserving the beauty and biodiversity of Boracay and other wetlands”. They urged the Duterte government to take action and heed the call to ban reclamation which they deemed as a “massacre of people’s livelihood and of the environment.”

“We are calling the attention of President Duterte to stop all reclamation projects immediately to prevent further economic and environmental disaster.”

Aside from the total ban of reclamation, they also hope for the full rehabilitation of Manila Bay.

“What we envision in the near future is a clean Manila Bay where Filipinos can spend time with their families and friends without the risk of getting diseases or damaging the habitat of the remaining wetland wildlife in Metro Manila,” Concepcion ended.