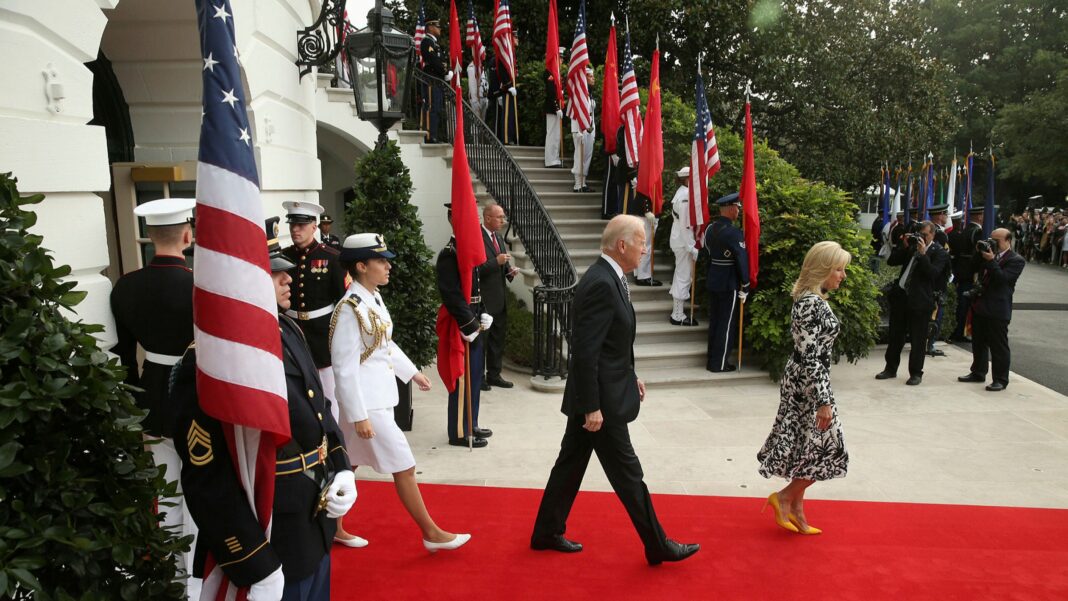 MANILA, Philippines — Filipino American groups disputed President Rodrigo Duterte’s statements at a recent US-led summit that the Philippines has a “vibrant democracy,” saying his administration has attempted to silence and Red-tag critics, waged a war on drugs that targeted the poor, and legalized political repression through the anti-terrorism law.

The groups, led by US Filipinos for Good Governance (USFGG), wrote to US President Joe Biden on Dec. 8 to protest his decision to invite Duterte to the Summit for Democracy, saying that the latter’s presence at the event “makes a mockery of what the US professes, especially given the sheer magnitude of his crimes.”

USFGG and its allied organizations also held a protest in front of the White House on Dec. 10 to air their opposition to Duterte’s participation in the summit.

Duterte said at the summit that Philippine democracy was a work in progress, “but the Filipino is free. The Philippines is free.”

“Today, we have a vibrant democracy and an open and diverse society. Freedom of expression and of the press are fully enjoyed and the regular transfer of power is guaranteed through free and honest elections,” he said.

He also vowed to ensure “honest, peaceful, credible and free elections” next year.

But Chrissi Fabro of Malaya Movement disputed the president’s assessment of the Philippine situation.

“How can Duterte speak of a vibrant democracy when his regime has robbed the Filipino people of their democratic rights and freedoms?” Fabro asked.

Fabro said that instead of addressing the needs of Filipinos, Duterte waged a war on drugs, which she said was also a war against the poor.

Fabro also said Duterte had undertaken a war against dissent to silence his critics.

The government’s anti-insurgency task force has also Red-tagged activists and branded them as terrorists for advocating people’s rights, she said.

Jon Melegrito of Akbayan North America called on Filipinos to join the fight to defend democracy against those who try to destroy it through violence, suppression of speech, oppression of freedoms, and laws like the terrow law.

“We are in danger of losing this democracy unless we speak out strongly against these efforts to silence us, to intimidate us, to threaten us, to arrest us, to jail us, and even to kill us,” he said.