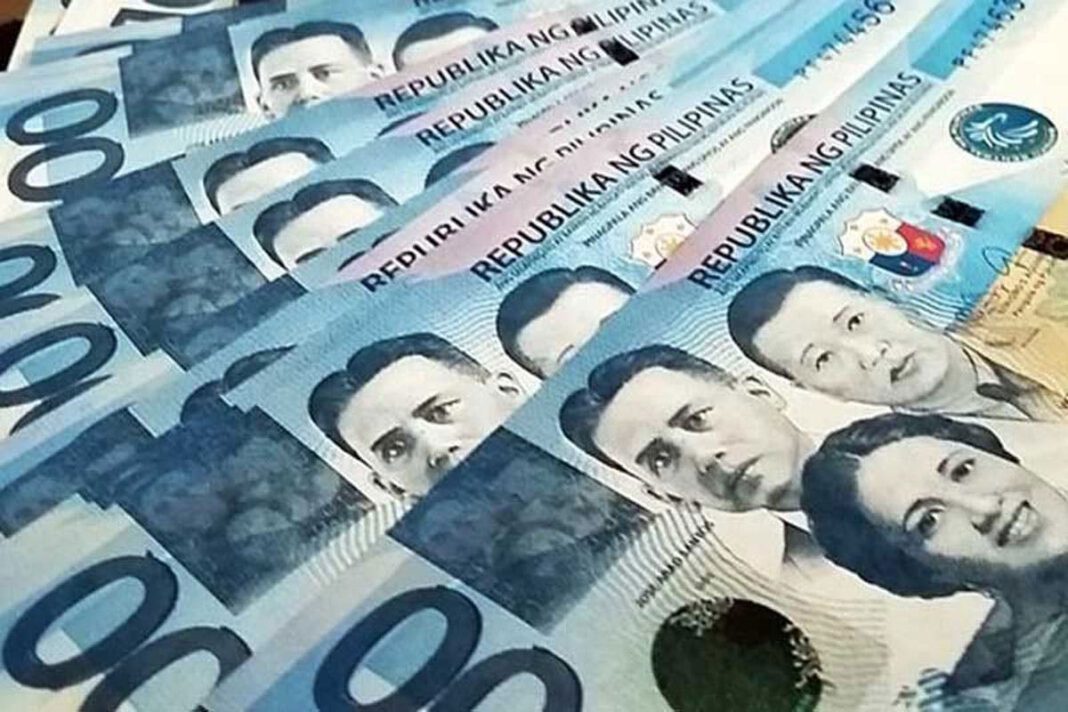 Senate President Pro Tempore said the government has been borrowing money in excess of what is programmed in the General Appropriations Act, with the funds apparently remaining in the hands of the National Treasury.

The government has at least P1 trillion in cash that it can use to purchase coronavirus disease 2019 (COVID-19) vaccines, boost calamity funds, and finance programs that can revitalize the economy, Senate President Pro Tempore Ralph Recto said on Monday, Nov. 16.

Recto disclosed the availability of the cash in government coffers during the plenary deliberations on the proposed P4.5-trillion national budget for 2021, wherein he also criticized the Department of Finance (DOF) for what he described as its lack of transparency on public finances.

The senator said the government has been borrowing money in excess of what is programmed in the General Appropriations Act, with the funds apparently remaining in the hands of the National Treasury.

Sen. Sonny Angara, who is defending the proposed budget as chairman of the Senate finance committee with the help of economic managers who attend the deliberations in plenary and via video conference, said this year, the excess borrowing stood at P513 billion.

“If I add those three, we should have a trillion pesos in cash in excess of programmed spending.  So we’re borrowing more than the deficit, we’re building up cash and I’m not against that,” Recto said after prodding economic managers for answers.

“The reason why I brought that out is to make a point, that you do have the cash. Cash is not the problem. The problem is, spending is slow, especially now with all the calamities,” Recto said.

Angara disclosed that the government is expected to borrow around P3 trillion next year to augment the projected revenues of over P2 trillion.

In a separate interview, Recto said the cash is “net” or available as the programmed borrowings already covered the shortfall in the budget.

Even if a portion was spent – of which a public accounting must be made – there should still be enough to help fund emergency expenses, like the rehabilitation of areas hit by typhoons recently, he said.

Recto and Angara recalled that during last year’s budget deliberations, the same question was asked, but Finance Secretary Carlos Dominguez III declined to answer in plenary and requested to just “whisper” the government’s cash position.

“Why should it be a state secret? The more transparent the government is in its finances, the better for the market,” Recto stressed.

He said aside from purchasing the vaccine, the government must also be able to inoculate at least 50 million Filipinos – or 150,000 a day – to achieve widespread immunity or the vaccinations would just be wasted.

Recto noted that the logistical costs as well as the mass vaccination expenses might be the same or more than the actual vaccine.

Based on Recto’s estimate, the government must set aside P100 billion to P150 billion for the procurement and mass vaccination, the funding of which can be taken from the aforementioned available cash.

He warned that the government was clearly not spending enough, even with the pandemic. Higher spending, he said, would have reduced the contraction of the economy, which he and economic managers project would slow down by about 10 percent this year.

Recto said with a month to go before the fiscal year ends, numerous government agencies have not yet fully disbursed their respective budgets due to poor absorptive capacity.

He pointed out that the Bayanihan to Heal as One Act, and the successor Bayanihan to Recover As One Act or Bayanihan 2, did not use fresh funding but realigned appropriations from the current national budget.

Out of the P140 billion realigned for Bayanihan 2, only P82 billion had been disbursed as of Nov. 13, Angara said upon questioning from Recto. The law is set to expire next month.

Recto underscored that the estimated damage caused by the last five typhoons had reached P82 billion while the calamity funds have been depleted to just P8 billion.

“My worry (is that) we are spending too little, considering the economy contracted. In fact, it could have contracted less had we spent more, separate from the budget for COVID,” he said.

Socioeconomic Planning Secretary Karl Kendrick Chua conceded that the government should have spent more this year to mitigate the economic impact of the pandemic.

Recto proposed that Congress insert a special provision extending the validity of Bayanihan 2 as well as the 2020 appropriations of the departments of health, agriculture, education, labor and employment, public works and highways as well as social welfare and development, and other select agencies to allow more spending on top of the 2021 national budget.

Angara responded that he was supportive of the proposal.#