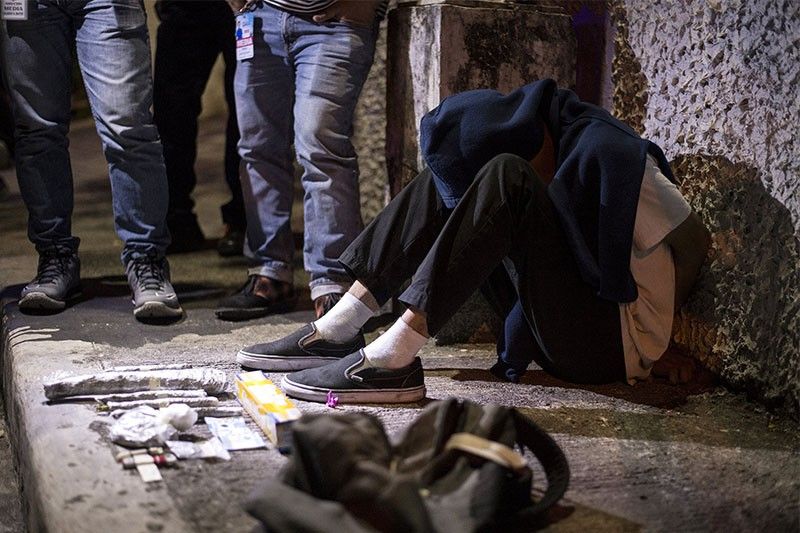 MANILA, Philippines — Unlawful killings linked to the Duterte administration’s campaign against illegal drugs continue, according to a report from the United States Department of State.

The US state department’s 2021 Country Report on Human Rights Practices listed significant human rights issues in the Philippines, including unlawful or arbitrary killings, reports of forced disappearance, torture by and on behalf of the government and non-state actors, among others.

The report pointed out that there were numerous reports of killings of activists, judicial officials, local government leaders, and journalists by government allies, antigovernment insurgents, and unknown assailants over the past year.

“The reported number of extrajudicial killings varied widely, as the government and nongovernmental organizations (NGOs) used different definitions,” the US state department reported.

Government data from January to August 2021 showed that:

The US report also mentioned the “Bloody Sunday” raids in Laguna, Rizal and Batangas, where nine human rights activists were killed and six arrested in police operations.

“Local and international human rights organizations such as Amnesty International and Human Rights Watch described widespread impunity for killings. There were no prosecutions or convictions for extrajudicial killings in the year to October and three since the start of the drug war in 2016,” the report said.

President Rodrigo Duterte’s so-called narco-list was also mentioned in the report. In June 2021, former Talitay, Maguindanao mayor Montasser Sabal, who was on Duterte’s list, was killed after reportedly grabbing the firearm of a police escort while being transferred to Camp Crame following his arrest.

“Armed forces members perpetrated two of these cases; communist insurgents, another two; national police members, one; alleged members of the National Bureau of Investigation, one; and those responsible for the remaining cases were unidentified,” the report read.

The reported highlighted the case of farmers’ group organizer Elena Tijamo, who was found in Manila in September 2021. She was abducted in her home in Bantayan Island, Cebu in June 2020.

After her abduction, Tijamo told her family that her kidnappers would release her after the COVID-19 lockdowns ended.

According to the report, the CHR had received reports of security forces and police accused of routinely abusing and sometimes torturing suspects and detainees.

“As of August, the CHR had investigated 21 cases of alleged torture involving 25 victims; it suspected police involvement in 17 of the cases,” it said.

There were also reports of rape and sexual abuse of women in police custody, such as the rape of two women detained at the Cebu City police station. Eleven police officers were accused of robbery, extortion and rape during this incident.

The US state department noted that impunity was a significant problem in the security forces, particularly the Philippine National Police.

“Human rights groups continued to express concern about abuses committed by the national police and other security forces and noted little progress in reforms aimed at improving investigations and prosecutions of suspected human rights violations,” the report said.