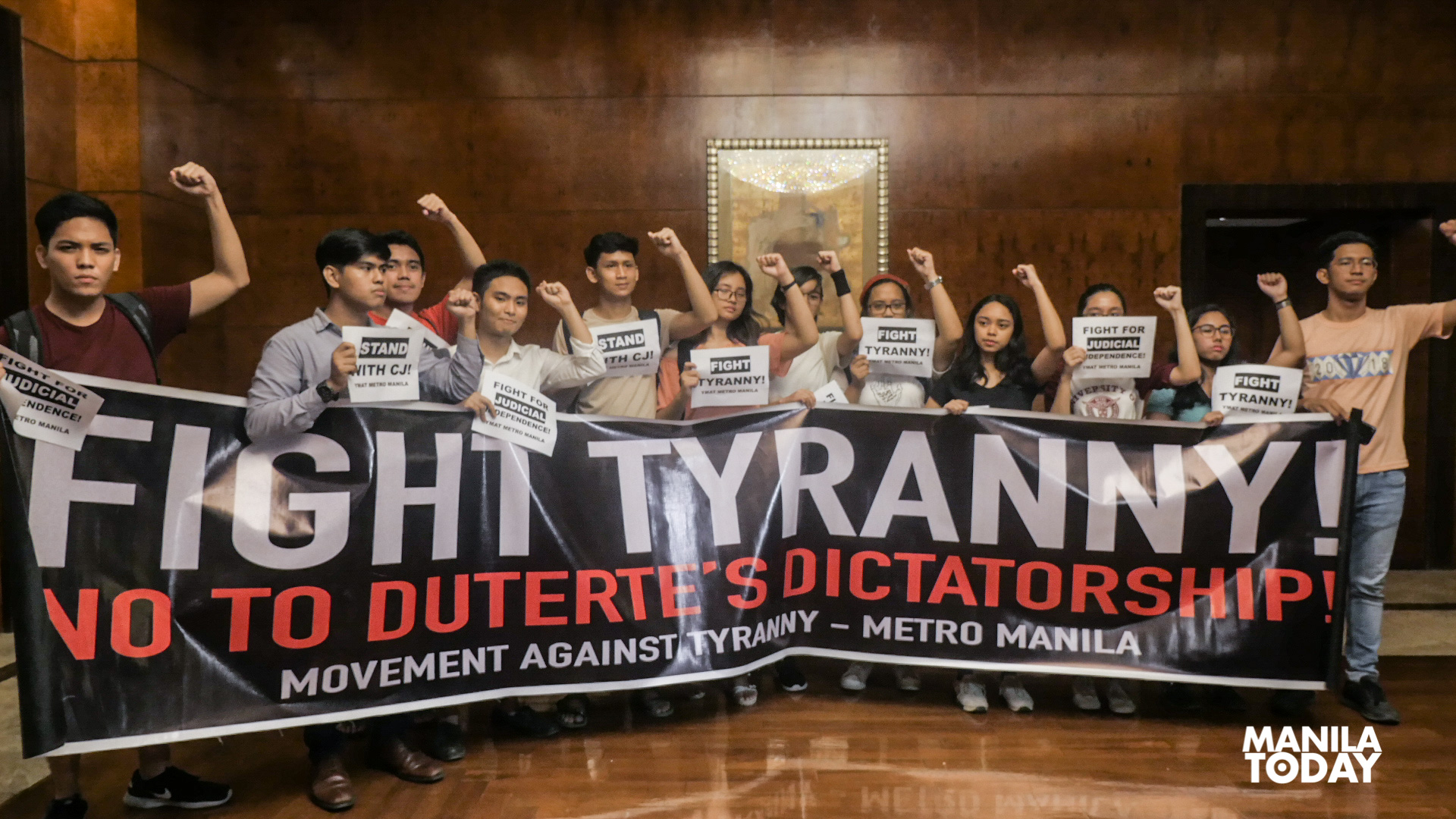 When news about the Supreme Court’s decision to remove Chief Justice Maria Lourdes Sereno reached students yesterday, they didn’t at all take it easy.

In an en banc session on May 11, the Supreme court voted 8-6 in favor of approving the quo warranto petition against the chief magistrate.

Sereno is the first constitutionally installed officer who was removed from office without an impeachment trial.

Students from different universities also showed their support for Sereno after she held a press conference at the AG New World Manila Bay Hotel in Manila. 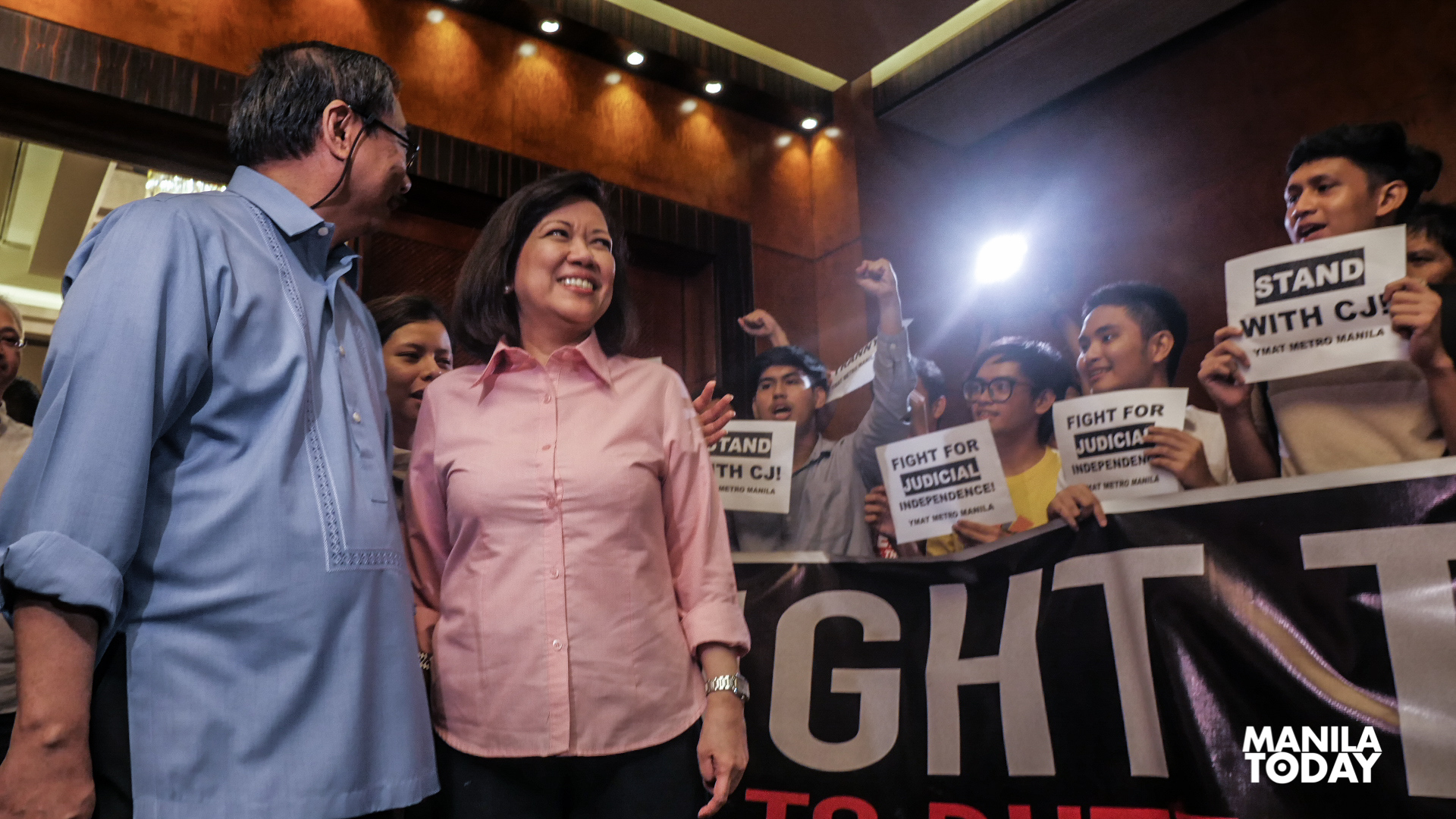 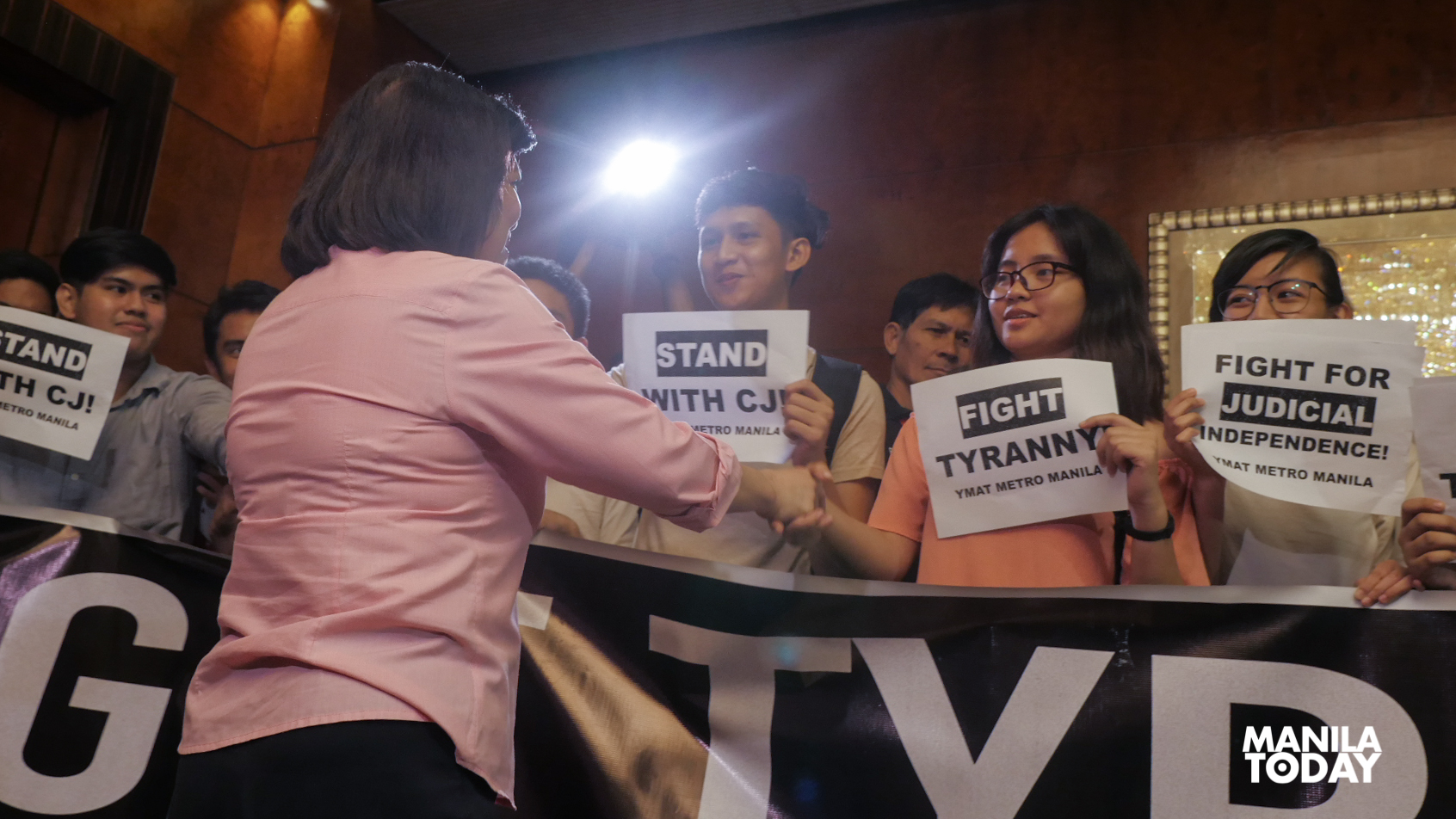 In the quo warranto petition filed by Solicitor General Jose Calida, Calida justifies Sereno’s non-qualification as Chief Justice due to her failure to submit a complete statement of assets, liabilities, and net worth (SALN).

Sereno came under fire after citing errors in Duterte’s “narco list” in 2016 and for voting against the extension of martial law in Mindanao.

Below are photos of the protests: