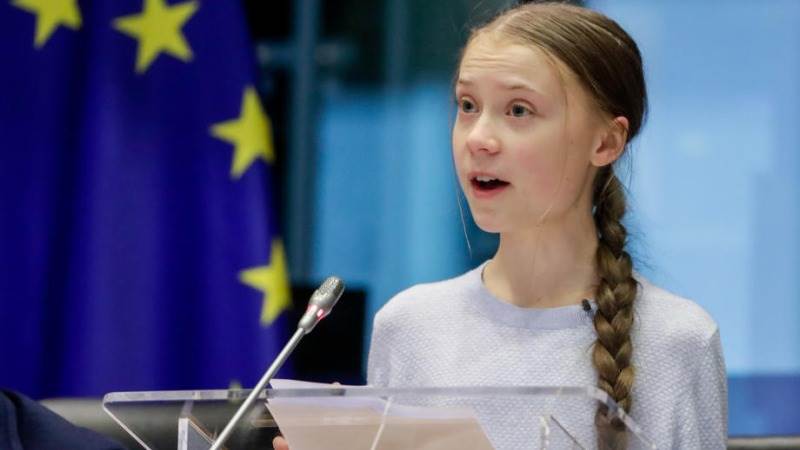 Several youth climate movements from different countries like India, Germany, Russia, London, Portugal, Taiwan, Lebanon, Pakistan, France, and more have posted about the so-called terror law expressing their concerns about the possible abuse and the risks that environmental defenders will experience, especially since the Philippines is already known as the most dangerous country for environmental defenders even without this law.

Fridays for Future Digital, the digital arm of the international youth climate movement has taken it a step further by creating an online toolkit that translates an explanation of the law into different languages and encourages people from different countries to call the Philippine embassy in their countries and to email their local leaders and leaders in the Philippines to junk the terror law.

“Climate justice will always be a call for social justice. We must hold the government accountable for their actions, especially actions that put people’s lives at risk. No matter what happens, you can count on the Filipino youth to keep fighting for a society where climate justice and social justice are the new normal.” said Mitzi Tan, convener of Youth Advocates for Climate Action Philippines (YACAP).