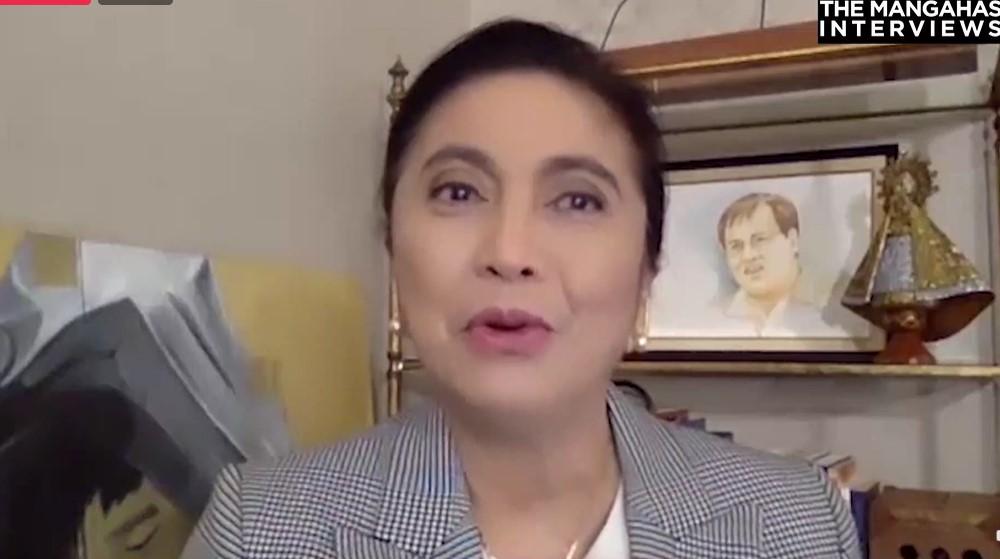 After referring to “a murderous regime” in a statement that condemned the killings of activists in Southern Tagalog, Vice President Leni Robredo on Tuesday appeared to step up her criticisms of the administration this time in the context of the death of Calbayog City Mayor Ronaldo Aquino in an alleged shootout with policemen.

In a statement, Robredo referred to an incitement of violence and death from what she called “the highest offices.”

“It should not be treated as normal that mayors, community organizers, lawyers, judges, journalists, children, and even victims of the drug trade are murdered in our streets or in their homes,” Robredo said.

“We must connect the dots between these gruesome deaths and see the web that enables and emboldens these killings: Impunity, the normalization and incitement of violence, and the kill, kill, kill rhetoric coming from the highest offices,” she added.

Aquino, his driver, and his security aide were killed after suffering multiple gunshot wounds while their van was crossing a bridge in Calbayog City.

Police investigators said it was the mayor’s group who first opened fire at car that they reportedly thought was following them and which was carrying policemen.

Aquino’s son Mark has expressed doubt over the police’s version of the story. He said his father and their family had been targeted to be linked to illegal drugs.

Malacanang said the killing could have been a case of political violence with the elections just a little over a year away.

Robredo said that such an incident would have shocked many before and would have been the focus of the media.

“We call for a clean, competent, and independent investigation into Mayor Ronaldo Aquino’s death, and for his murderers to be brought to justice,” she added.

A special investigation task group has been formed to probe the shooting incident that led to the death of Aquino.

Robredo on Monday condemned what she called the “massacre” of nine activists in Calabarzon, exhorting the people not to be afraid in standing up against a “murderous regime.”

“There is no other way to describe this: It was a massacre. And it came just two days after the President himself ordered state forces to ‘ignore human rights,’ kill communist rebels, and ‘finish them off,’ in his rant before the National Task Force to End Local Communist Armed Conflict,” Robredo said.

Nine people were killed and 15 arrested during the raids in Southern Tagalog.