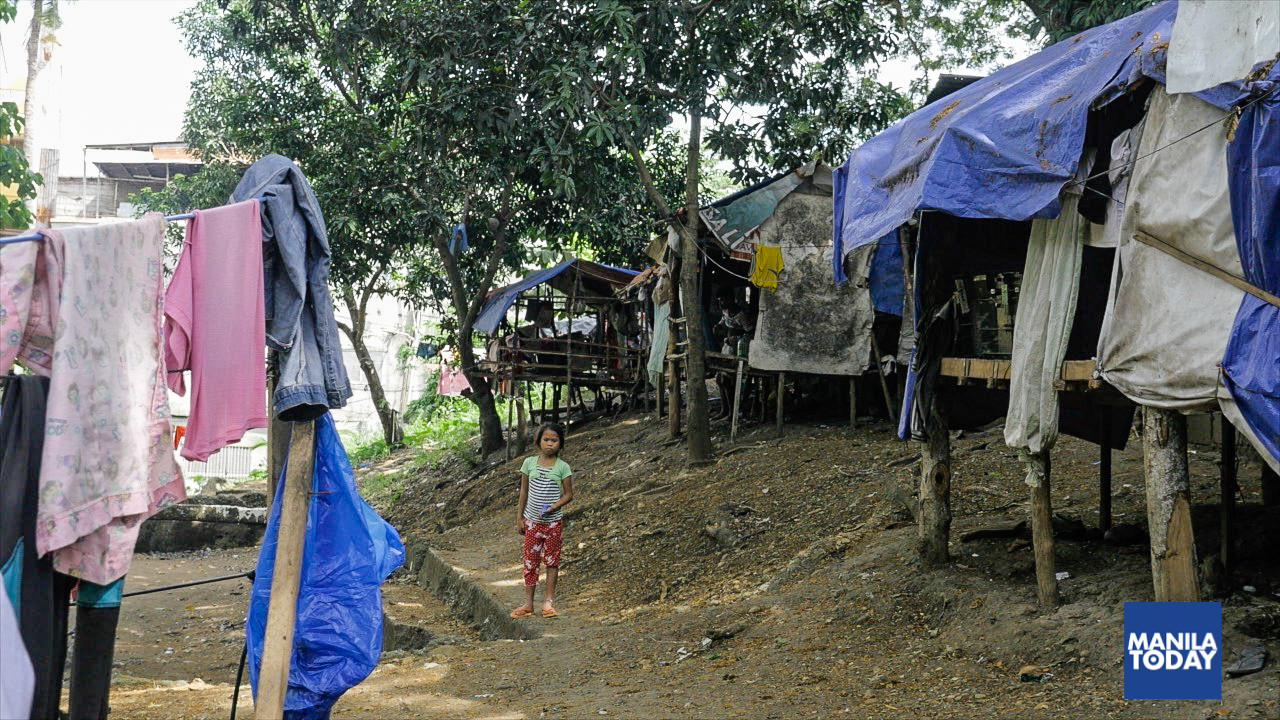 Leaders of Salugpongan Ta Tanu Igkanugon slammed the military and paramilitary groups amid threats of forced surrender in Davao City.

Salugpongan received reports that the 56th and 72nd infantry battalion and the 1003rd brigade of the Philippine Army, as well as paramilitary group Alamara, are planning to force Lumad evacuees to leave their sanctuaries in Davao City and Tagum City and return to their communities.

Led by Bai Bibyaon Ligkayan Bigkay, the group also condemns the forced surrender of Talaingod village chieftain Datu Guibang Apoga on June 10. They are also wary of the military using Datu Guibang for their propaganda against militant Lumad groups.

Datu Guibang led the Manobo in a ‘pangayaw’ (Lumad traditional warfare) in 1994 against logging firm Alcantara and Sons.

The Manobo from Talaingod, Davao del Norte, evacuated from their upland communities to sanctuaries in the city in March 2014 following intense militarization in their area. 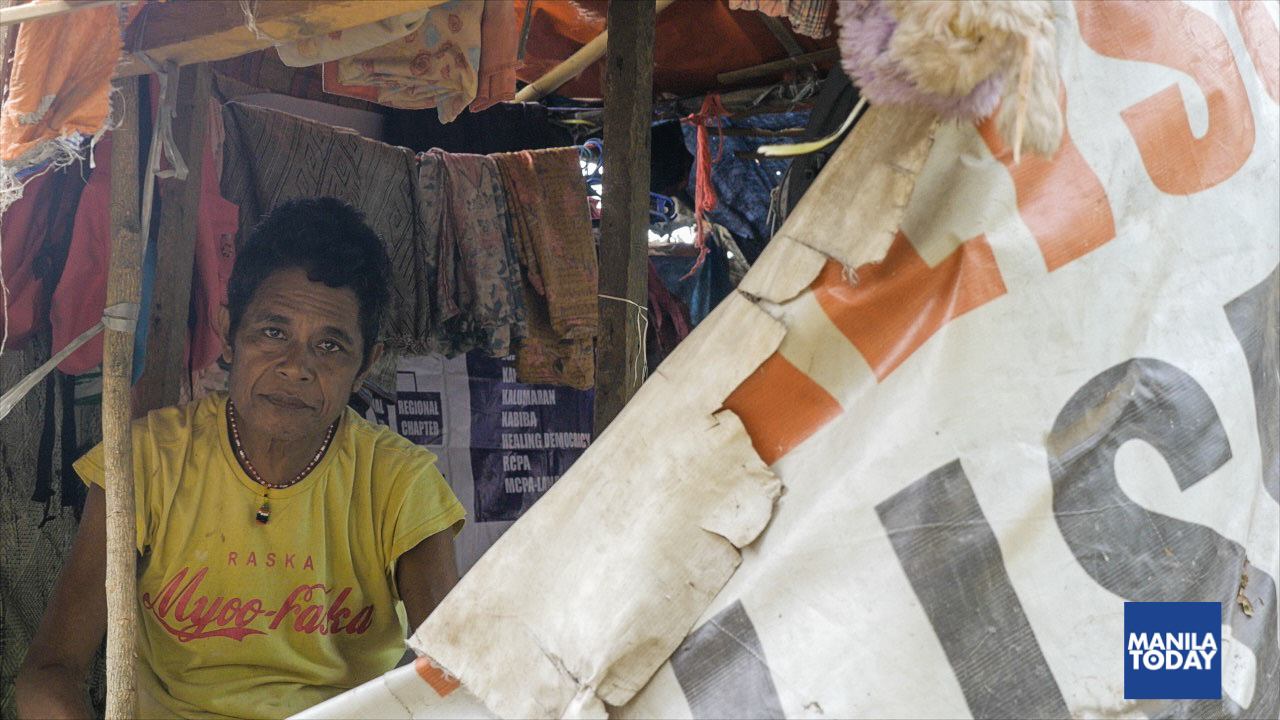 Salugpongan’s full statement is published below.

Statement on the Plans of Forcing Salugpongan Leaders to Surrender

The leaders of Salugpongan Ta Tanu Igknaugon learned there are moves from the Alamara, together with the tribal leaders of Talaingod backed by the 56th and 72nd Infantry Battalion and 1003rd Brigade to confront us in UCCP Haran and in another sanctuary in Tagum City to force us to surrender.

The military, paramilitary and these leaders such as Nestor Apas, Lumansad Sibugan and Andigaw Agay assume that Salugpongan is weakened by the claim that Datu Guibang Apoga surrendered.

We believe Datu Guibang was forced by circumstance, due to the intense pressure by the military and Alamara. They took advantage of Datu Guibang’s frail health and age aggravated by their relentless pursuit against him as if he is a wild boar, just because he defended our ancestral territory.

To think of it, the state has no right to do this if it truly understands the situation and the historical facts of the Lumad’s struggles.

The military treats Datu Guibang as a prisoner as they used him for their propaganda. They will do everything, from forcing him to appear in rallies, or making him speak against us just to divide and weaken our stand.

But in our memory and hearts, we know where Datu Guibang stands. It is impossible for a leader of this tribe to just forego the decades of struggle in a blink of an eye. His whole life has been dedicated to the struggle that he realized is not just for his legacy but for the next generations.

The Alamara tried several times to weaken our organization, to break our resolve and unity. But we can say that they have failed, as we still stand together.

What is condemnable is that the Alamara, the fake leaders like Apas, and the military seek to destroy our tribe. We condemn their deception, their coercion to the Manobo people and leaders to surrender, their harassment and plans to destroy the schools and the teachers. They are pests in Talaingod! They are the ones who should be driven away and be dismantled!

Until they force all of us to fall, nothing can force us to bow away from our stand for our ancestral domain. Until they crush the tribe of Salugpongan, cut off all the trees that stand in the forest, such dry all our rivers, make Pantaron fall, then they can say the Salugpungan’s struggle is over!