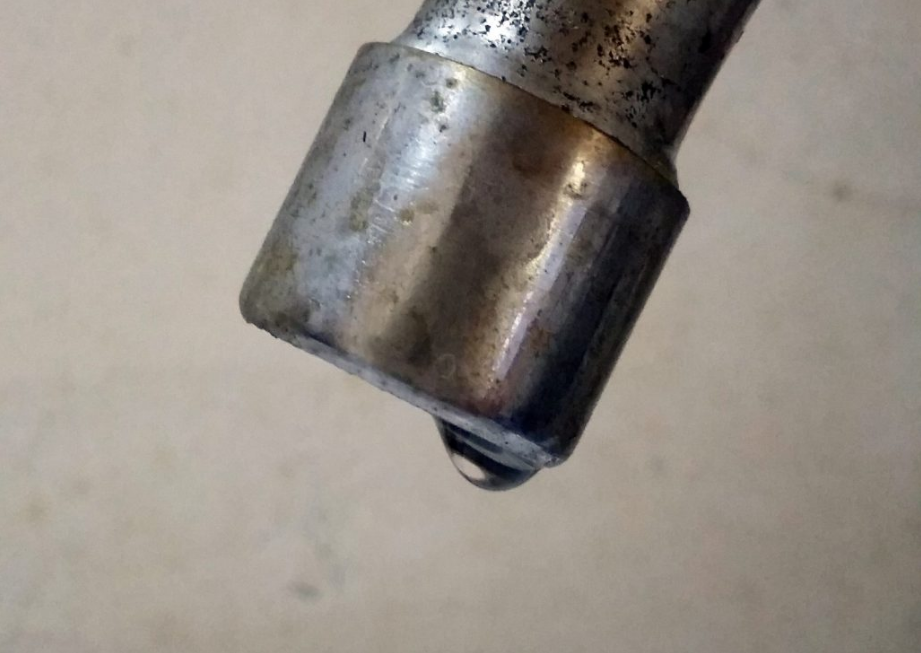 “As an ordinary citizen, I expected a real public consultation,” said SUKI convenor and Alerto Mamimili spokesperson Lolit Donato during public consultations held jointly by the MWSS-RO and the Maynilad Water Services, Inc. (Maynilad) and the Manila Water Company. “Instead, they merely fed us information that was insufficient,” she said.

According to reports, Maynilad is petitioning for a Php11 per cubic meter increase, while Manila Water is asking for Php8.30 per cubic meter. But according to Donato, the consultation lacked data as to the companies’ earnings, expenditures, future expenses and rates of return, which were explained to supposedly be the basis of the new rates.

Donato said that the concession agreement between the water firms and the government, which allowed the companies to pass on to consumers through water bills their corporate income tax (CIT) and company incentives such as vacations and sports activities, is grossly unfair to consumers. “What I pay for incentives and taxes I take out from my income. I don’t charge that from my clients,” said Donato, who is in the catering business.

“Charging clients for future projects will also bloat the tariffs and be burdensome to consumers,” she added, as the companies frontloaded these before asking the audience to be supportive by agreeing to the concessionaires’ petitioned rates.

Donato also pointed out that Manila Water and Maynilad practically monopolize water and sanitation services delivery in Metro Manila and the greater Manila area, thus leaving the public with no choice but to avail of the companies’ services and pay however much they demand. According to the MWSS-RO, water and sewerage service rate increases will allow the concessionaire to recover the cost of operation, capital maintenance and investment expenditures.

“Their lack of transparency could leave us consumers vulnerable to high rates,” said Donato. “I may be earning more than Php500 a day, but I have a hard time paying for enormous bills. How much more difficult would it be for majority of the people who earn less?” Donato said. “I hope that on the next consultation, the public will be part of the decision-making process by being shown the basis for the rate rebasing.”

SUKI challenged the MWSS-RO to ensure a more transparent process as part of safeguarding the interest of its stakeholders while upholding its mission to provide quality and affordable water and sewerage services to the public.