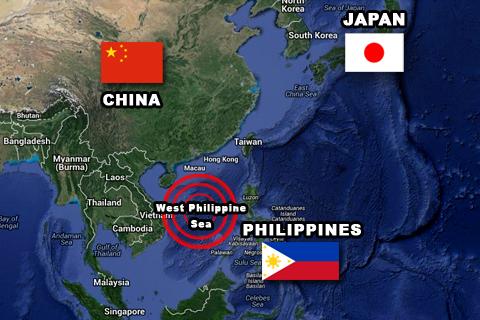 MANILA, Philippines—Retired military and police officers are urging the country’s leaders to unite and set aside differences on China’s continuing aggression in the West Philippine Sea.

“This conflict with China should serve to unify rather than divide us. The protection and defense of our sovereignty and territory is a national obligation,” the group said.

Critics said Duterte’s statements have been mostly favorable or friendly to China, whose ships continued to encroach Philippine waters despite repeated diplomatic protests of the Philippine government.

“Let us take the side of the Filipino people. Our citizens must not lend themselves and unwittingly act in support of the China narrative,” ANI said.

The group said Filipinos should know that an “information war” is going on that employs psychological, propaganda and media tools to convince that China’s unlawful actions in the West Philippine Sea are justified, which is China’s narrative.

War is not the only option to defend the West Philippine Sea, ANI said. While the group did not mention it, Duterte has often said that taking action in the West Philippine Sea to assert the country’s sovereignty could lead to “war,” a narrative that has been debunked by local and international experts, as well as former government officials.

“We are not alone,” said the ANI statement.

“There is a range of diplomatic, legal, informational tools or soft power that can be deftly used. We have allies, partners and friends willing to share the burden to keep a secure, stable and free-flowing trade through the South China Sea,” it said.