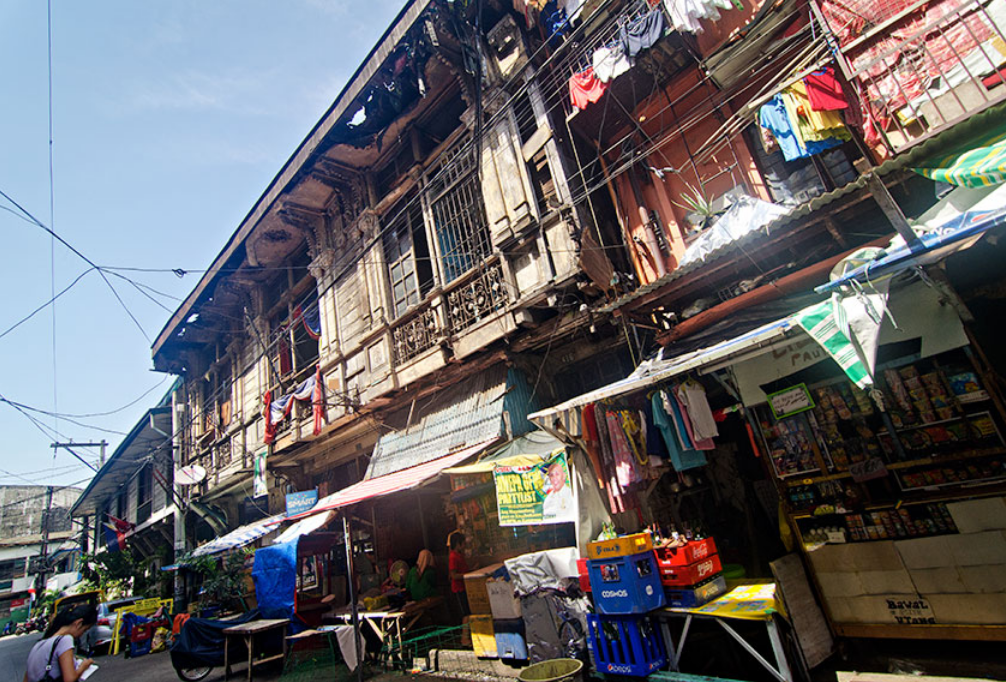 Research group IBON said that the slow implementation of the Duterte administration’s social mitigation measures including its cash subsidies highlights how these are just an afterthought to cover up how the Tax Reform for Acceleration and Inclusion’s (TRAIN) program is anti-poor and pro-rich. TRAIN was railroaded last year to already be able to raise revenues starting January 2018 even if the supposed mitigation measures were not yet clear.

This is in reaction to the Department of Finance (DOF) announcement about the looming implementation of the government’s unconditional cash transfer (UCT) to supposedly help the 10 million poorest Filipino families cope with the impact of TRAIN. The DOF said that the 4.4 million existing Pantawid Pamilyang Pilipino Program (4Ps) beneficiaries and three (3) million indigent senior citizens will start receiving the Php200 per month cash subsidy in March. The balance of 2.6 million households are supposed to start receiving theirs in August.

IBON executive director Sonny Africa noted that the DOF was last year quick to undertake the staff work for raising taxes on the poor and giving income tax relief to the rich. Yet, in contrast, it was grossly unprepared to implement any of the supposed social mitigation measures even nearly two months into the law’s effectivity. As it is, the poor will get relief about three months into suffering TRAIN-induced price increases with millions of others only getting it much later in August or after eight months.

Africa also said that the DOF was merely scrambling to report 10 million helped “no matter how sloppy the figures.” “The numbers don’t even add up,” he said, “because many of the 3.3 million poor elderly will likely already be among the 4.4 million CCT beneficiary households so double-counting is already happening, more so two or more elderly are in these poor households.”

Lastly, Africa said, it is worth repeating that the cash subsidies are temporary and only from 2018 to 2020. “These are also the three years when oil taxes keep rising and prices keep getting pushed up higher and higher,” Africa noted. “The real TRAIN shock happens in 2021 when the UCT gimmick is gone but the prices that the poor pay for their basic goods and services will be immensely higher,” he said.