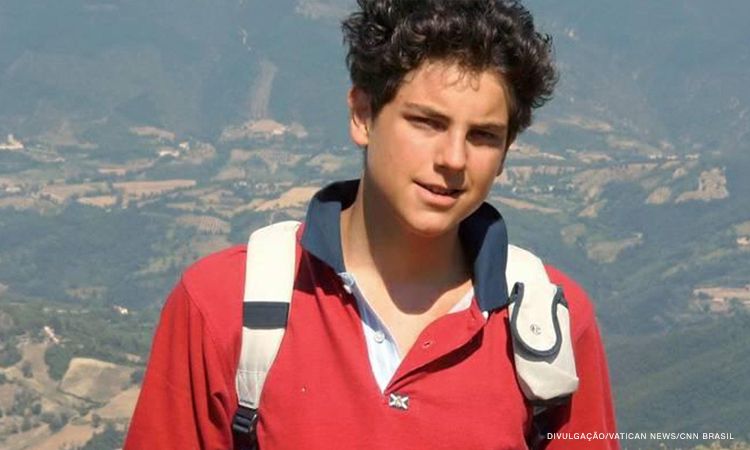 The teenager, who devoted his life spreading the faith on the internet before dying of leukemia at the age of 15, was beatified in a Mass at the Basilica of St. Francis of Assisi.

Citing a report from the Catholic News Agency, the Catholic Bishops’ Conference of the Philippines said in its news website that Cardinal Agostino Vallini, the pontifical legate for the Basilica, celebrated the Mass for the beatification ceremony.

Acutis’ heart, which now serves as a relic, was placed near the altar of the church.

Pope Francis also read an apostolic letter declaring October 12 as Acutis’ feast day, to commemorate his death in Milan in 2006.

In his homily, Cardinal Vallini hailed Acutis for using the internet “in service of the Gospel, to reach as many people as possible.”

Before his death, Acutis used his computer programming skills to create a website archiving Eucharistic miracles.

He was designated “Venerable” after the Pope approved a miracle involving the healing of a Brazilian boy who suffered a rare pancreatic disease.

Acutis’ body, dressed in casual clothes which he wore in daily life, is currently displayed in a glass tomb in Assisi’s Sanctuary of the Spoliation in the Church of St. Mary Major until October 17 for veneration, the report added.

Another verified miracle will be needed before Acutis becomes formally hailed as the “patron saint of the internet.” (CNN Philippine Staff, Oct. 11, 2020)