‘We are not calling for a revolution,’ says healthcare alliance spox 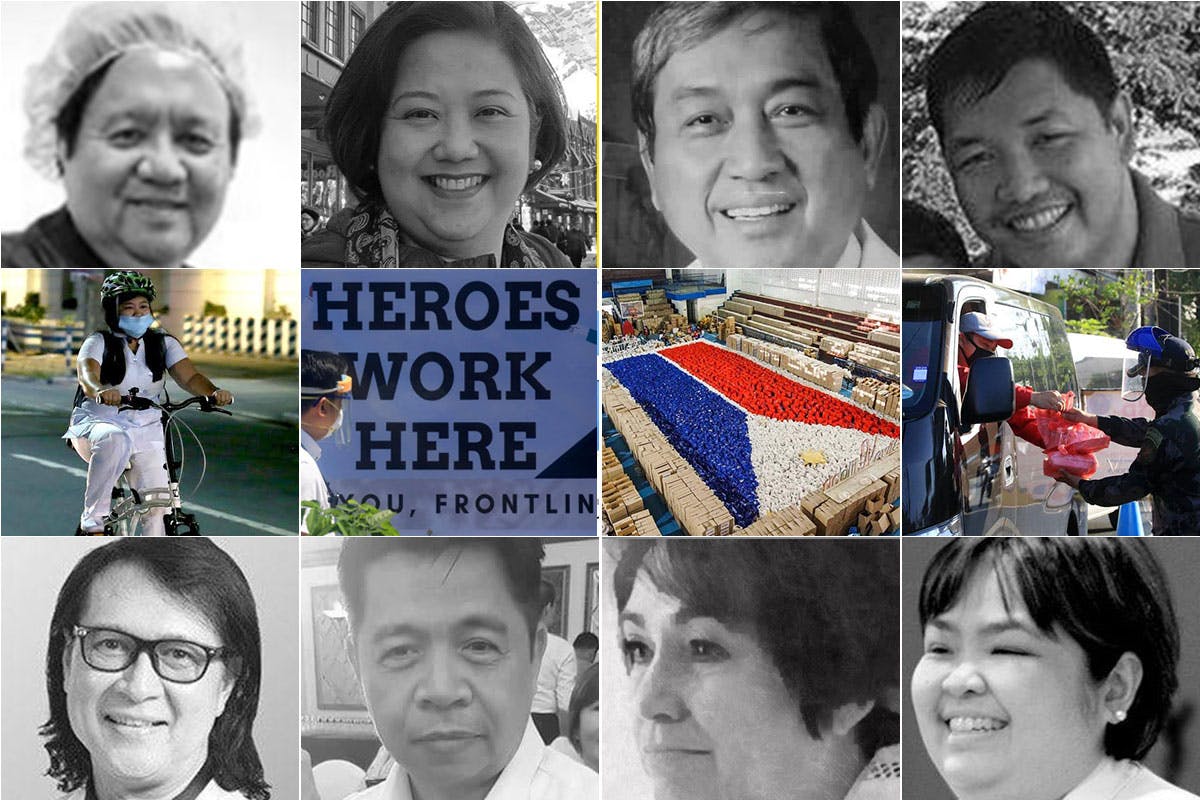 MANILA, Philippines — Contrary to President Rodrigo Duterte’s recent pronouncement, healthcare workers are not calling for a revolution when they aired out their pleas publicly amid the coronavirus pandemic.

This was according to Dr. Antonio Dans, spokesperson for the Healthcare Professions Alliance against COVID-19.

(This is an emergency. We were scheduled to lift the quarantine this week.)

He added that it would not be easy to seek an audience with the President to state their concerns with him privately.

(Is it easy to seek an audience with the President? If we say we wanted to talk to him, will we be allowed immediately? We would probably have to be scheduled for a month, then what would have happened?)

In a speech aired late Sunday, the President warned healthcare workers not to “demean [the] government” after health professionals publicly grieved about their plight during the pandemic instead of seeking an audience with the administration.

This, as they appealed for a reimposition of a strict lockdown in Metro Manila to give them time to recuperate from exhaustion due to the continuous surge of COVID-19 cases nationwide, which had already breached the 100,000 mark.“Then you threaten a revolution. This is our country. You want us to destroy it? Start it now,” Duterte had said.

But Dans said healthcare workers have been repeatedly making the same appeal to the government.

(But we find that their reaction is not fast enough and the pandemic is getting worse so we said ‘Let’s ring the alarm signal.’ And if we are raising the alarm, we cannot just knock and seek an audience with the President, right?)

Following the plea of the medical community, President Rodrigo Duterte, nevertheless, approved the reimposition of a modified enhanced community quarantine (MECQ) in Metro Manila and other nearby provinces as the country continues to see a surge of COVID-19 cases.

“That will make a big difference and a big help for the healthcare workers,” Santiago said in an interview over ABS-CBN News Channel.

Santiago said the two-week MECQ can be used “to redefine our pandemic control strategies and to draw up a consolidated definite plan of action” to address problems in the country’s COVID-19 response.

He said the two-week MECQ will also help in curbing further transmission of the virus, which would minimize the strain of the pandemic in the country’s medical workforce.