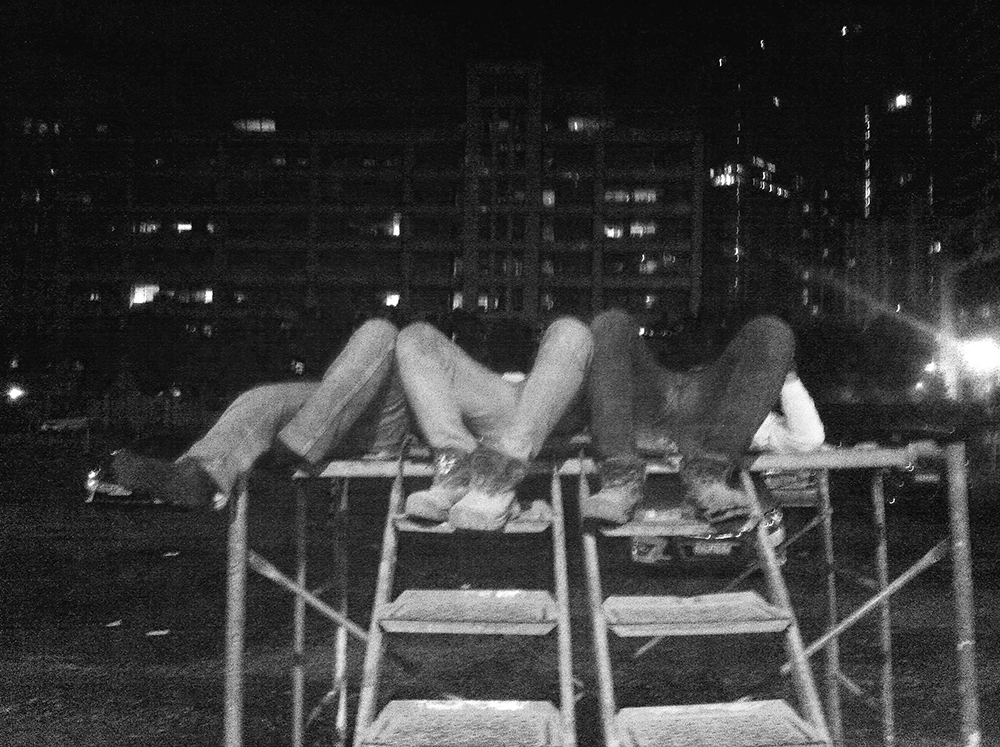 SANTA ROSA, Laguna – The Duterte administration has used the COVID-19 pandemic to increase private profit at the expense of the Filipino people, according to economic think-tank Ibon Foundation.

In IBON’s mid-year Bird Talk hosted last July 21, the research institute concluded that “the worst outcomes of the pandemic are the result of poor government response,” owing to its “dogmatic obsession with neoliberal policies.” The group stated that Duterte’s authoritarianism and deliberate policy choices allowed private firms and government cronies to profit at the expense of the Filipino people.

Rosario Guzman, IBON’s executive editor and head of its research department, stated that the Duterte administration is deliberately prioritizing militarization and indifference to the poor “in favor of profits.”

She cited that there have been more arrests for “quarantine violations” than there were cases for mass testing. During the enhanced community quarantine period from March 17 to May 15, the Philippine National Police listed more than 136,000 cases of ECQ violations. Meanwhile, the government continued to neglect calls for mass testing as late as May.

Sonny Africa, Ibon executive director, also brought up that a link existed between militarization policies and crony capitalism, saying that the COVID-19 pandemic was exploited to “strengthen authoritarianism and support corporate and crony profits.”

According to IBON, the militaristic lockdown also resulted in the “worst jobs crisis and economic decline in Philippine history.” IBON said that there are at least 14 million unemployed Filipinos, and at least 6.4 million underemployed workers, and at least 122,000 workers displaced by the pandemic as of July 2020. Additionally, 31 million, or roughly one-third of all Filipinos, worked in the informal sector, which IBON said was mostly neglected by government policies.

Most of these disenfranchised Filipinos get too little in terms of social amelioration. Poor families only received as little as P48 per day; far below NEDA’s own poverty line of P355 per day. IBON also noted that most of government’s aid budget is focused on tax breaks and capital recovery programs for formal enterprises, with P140 billion coming from the proposed Bayanihan Recover As One Bill, P667 billion allotted for tax breaks, and an additional P233 billion coming from liquidations made by the central bank.

According to Africa and Guzman, the Duterte administration’s plans for economic recovery revolve around “continuing infrastructure projects as the main source of economic stimulus,” which, they contended, actually stalled economic recovery. Guzman in particular criticized the continuation of the Build-Build-Build program during the pandemic, saying that it “doesn’t even work as a stimulus program.”

This is because, according to IBON, the Duterte administration focuses on importing materials, capital, and labor, while neglecting small and medium enterprises and unemployed workers.

“The economy can’t get back on its feet if people aren’t spending,” remarked Africa.

The focus on private enterprise and supply-side economics, IBON argued, is the result of “deliberate policy choices” made by the Duterte government.

According to IBON, the government’s focus on privatization and foreign investment resulted in “weakness in the health sector.” Africa for instance noted that from 2018 to 2020, the government’s budget for health steadily declined as the private sector took over, which he said “hampered health response during the pandemic.”

“Private profit seeking frowns upon excess capacity in health because it is a loss in profit and it is expensive to maintain,” he said. “The government also eroded excess capacity by reducing infrastructure spending over the past two years.”

IBON also criticized the government’s adherence to neoliberal policies. “Duterte is blindly loyal to the free market paradigm,” Guzman said. “The government is pushing policies and laws that uphold neoliberalism and favor big corporations and foreign investors instead of facing the health crisis.”

Guzman cited the Department of Agriculture’s “Plant-Plant-Plant” program as “market-driven and market-oriented, but ignores real issues of production.” She also noted that the Department of Labor and Employment Labor Advisory 17 allows employers to “cut wages, retrench and essentially do away with 50 percent of their workforce,” and the Department of Transportation’s renewed push for jeepney modernization despite concerns from the transport sector that jeepney drivers have made almost nothing during the lockdown.

IBON also noted that proposed legislature that is “at the very least irrelevant to solving the pandemic, and at worst, will damage the economy on the long term.”

The proposed Bayanihan 2 Bill, Guzman said, Bill is meant to give loan guarantees to small and mediums, while providing tax incentives to large corporations and foreign investments. Under the bill, corporations could also be exempted from competition and anti-trust laws.

Africa, meanwhile, noted the push for charter change, saying that “it will not address the pandemic but instead is focused on providing 100-percent foreign ownership to land, natural resources, education, media, and other key industries not already open.”

IBON said that the Duterte administration could not continue with its existing policies. “The government is strangely oblivious with how drastically changed the world is,” said Africa. “And if it is not keen on observing the changes in the economy today, the structural problems will only remain.”

“There is massive unemployment, agriculture is failing, no significant Filipino industry, and the service economy is still dependent on external sources of growth,” he added. “We need to change our income strategy and focus more on agricultural and industrial development.”

IBON stressed the need for policies that are “people-oriented, self-reliant, stable, and ecologically sustainable” as essential to correcting “economic strategies that have already failed and will continue to fail.”