Anti-drug cops to get body cams by June—PNP chief 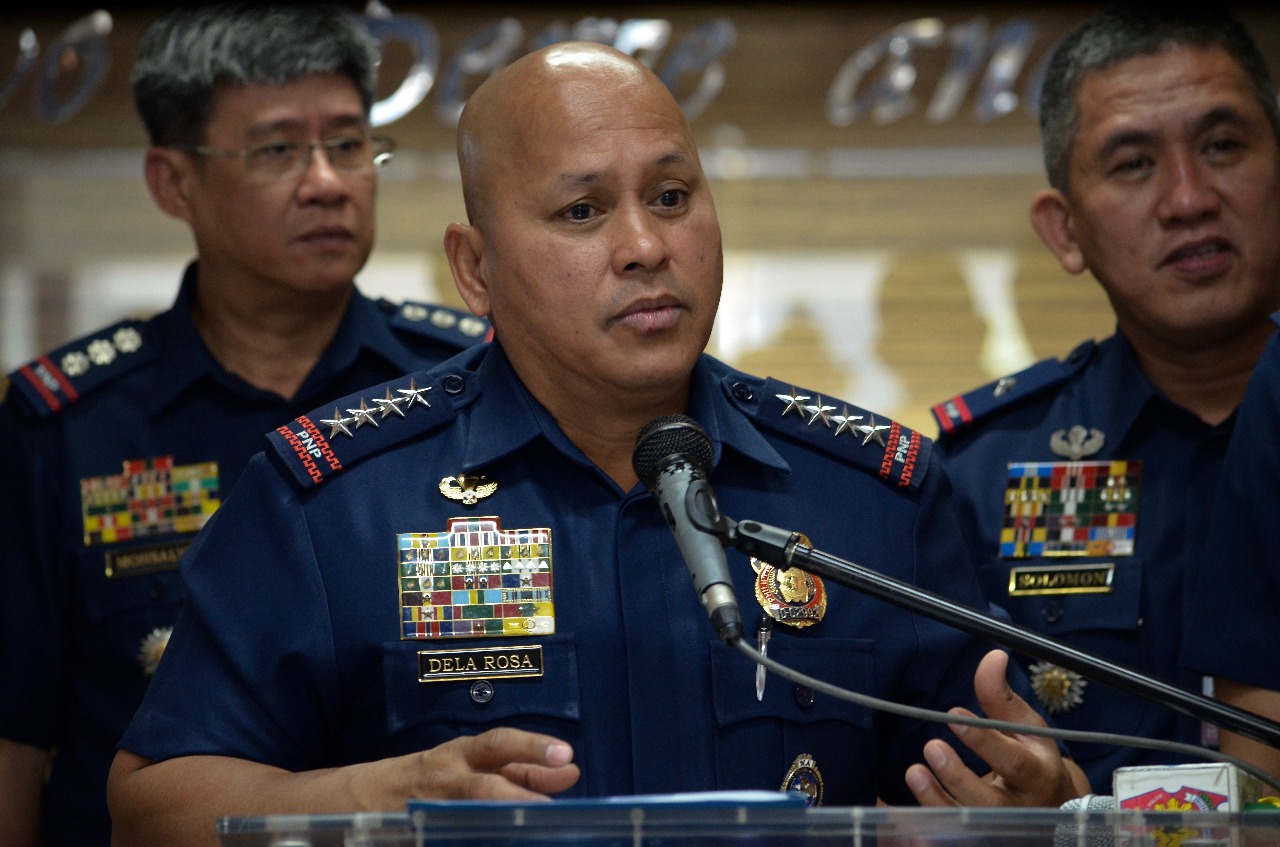 Expect anti-illegal drug operatives of the Philippine National Police (PNP) to wear body cameras by the middle of the year when the acquisition of the devices is complete.

PNP chief Dir. Gen. Ronald dela Rosa has ordered the allocation of P334-million for the purchase of body-worn cameras for local drug enforcement units by June.

The body-worn cameras would ideally be connected to a system where there would be a live feed in the drug enforcement units’ respective operations centers so their commanders would be able to monitor their movements.

“We are really fast tracking the process. We are not dilly-dallying because the longer we do not have those (body-worn cameras), the more uneasy our critics. We want to let the critics feel they are being considered for everyone’s good,” the PNP chief said.

He clarified that the procurement of body cameras was not prioritized in the 2017 annual procurement plan in favor of the equipment needed for anti-crime and counter-terrorism operations.

Among last year’s procurement priorities were mission-essential equipment for mobility, fire power, communications and investigation to boost police operations against crime and terrorism.

The PNP chief said that the procurement last year of 48 K9 units, composed of Belgian Malinois and Labrador breeds that are currently undergoing training at the PNP kennel in Alfonso, Cavite, was prompted by “the need for enhanced target-hardening efforts amid threats posed by foreign-inspired local terrorist movements.”

Each K9 unit costs P545,000, including the training of both the dog and its handler and maintenance.

Speaking to reporters on Thursday’s blessing and presentation of newly procured equipment at the National Capital Region Police Office, Dela Rosa explained that body-worn cameras were not priority last year.

“Maybe to critics, body-worn cameras are priority. They are really looking for holes in our operations. Our priority was dogs because of the threat of ISIS (the Islamic State of Iraq and Syria), terrorism, many lives will be lost. Our airports will be in danger if our Avsegroup (Aviation Security Group) does not have bomb-sniffing dogs,” he remarked in mixed Filipino and English.

He added, “you cannot prevent a bomb from exploding with body-worn cameras but you can prevent it with bomb-sniffing dogs.” /jpv