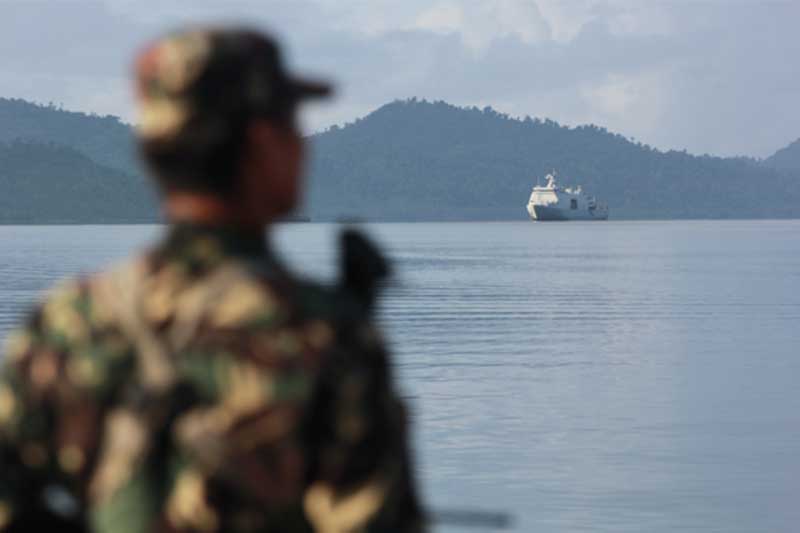 Agriculture Secretary Emmanuel Piñol has announced that the president wants the Navy to chase out any foreign fishing or research vessel in the Philippine Rise, also known as Benham Rise.

Dr. Jay Batongbacal, director of the University of the Philippines Institute for Maritime Affairs and Law of the Sea, noted that the government could have handled the situation differently.

“It would be better if he announced an all-Philippine program for MSR (marine scientific research) on Benham Rise to show that it is proactive in securing our resources,” Batongbacal said in a text message to Philstar.com.

In 2012, the United Nations Commission on the Limits of the Continental Shelf adopted the Philippines’ submission to declare Benham Rise as part of the country’s extended continental shelf.

Dindo Manhit, president of the private think tank Stratbase ADR Institute, noted that Benham Rise is considered an extended continental shelf of the Philippines and within its exclusive economic zone.

“As such, the Philippine government has jurisdiction to regulate any foreign scientific research activities in said region,” Manhit said.

Subject to the provisions of the United Nations Convention on the Law of the Sea, allowing foreign MSR is a matter of coastal state discretion, according to Batongbacal.

“A blanket cessation is not provided for; cessation must be for specific reasons under UNCLOS Part XIII,” Batongbacal said.

Gregory Poling, director of Washington-based Asia Maritime Transparency Initiative, said that the Philippines has the right to determine the criteria for allowances of foreign scientists to undertake research.

“So Manila certainly has the right to suspend existing licenses to undertake research in order to examine the process that is being used to judge applications submitted by foreign entities,” Poling told Philstar.com.

Article 238, Part XIII of the UNCLOS says that all states “have the right to conduct marine scientific research subject to the rights and duties of other States as provided for in this Convention.”

Article 241 also states that “Marine scientific research activities shall not constitute the legal basis for any claim to any part of the marine environment or its resources.”