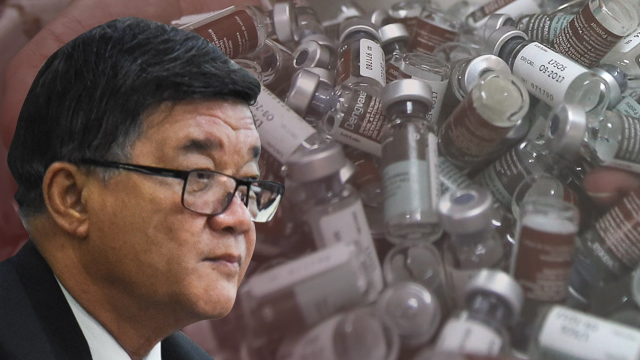 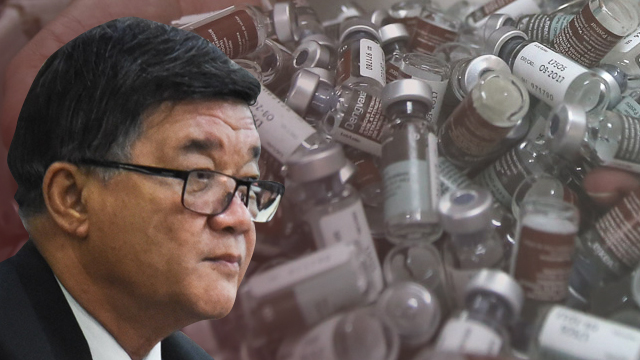 MANILA, Philippines – A foreign pathologist may be needed to examine the bodies of the children suspected to have died from anti-dengue vaccine shots, Justice Secretary Vitaliano Aguirre II said on Wednesday, February 7.

Aguirre, along with Public Attorney’s Office (PAO) Chief Persida Rueda-Acosta, said he would discuss the controversies of the Dengvaxia anti-dengue vaccine with President Rodrigo Duterte.

“I am going to emphasize that we need a clinical pathologist or an  expert on the matter,” Aguirre said.

Aguirre added the expert, “will not be a Filipino.”

The expert, Aguirre said, “will come from abroad [and] who can establish definitely the linkage between the Dengvaxia and the death or injuries suffered by the students.”

Aguirre also said he had expressed in an earlier meeting with Duque and Roque the importance of having an independent foreign expert. “I impressed upon the two that there should be an opinion of the pathologist,” he said.

Meanwhile, a group called Doctors for Public Welfare – led by former health secretary Esperanza Cabral – urged the DOJ to get the PAO to cease its autopsies.

The group also quoted test results from the University of the Philippines-Philippine General Hospital (UP-PGH) team, which said Dr Erfe was actually wrong in practically all 14 cases his team examined. Aguirre meanwhile said Erfe’s findings on the examined bodies cannot be considered conclusive, as he is a medico legal officer.

Aguirre added, however, the PAO will keep performing autopsies on suspected Dengvaxia victims, and that the reports of investigations by the PGH Dengue Investigative Task Force (PGH-DITF) cannot be relied upon.

Duque ordered the suspension of the program after Sanofi Pasteur, the manufacturer of Dengvaxia, disclosed the vaccine could worsen dengue symptoms for those who had not previously been infected with dengue. – Rappler.com