Carpio: Only Chinese, not other foreigners, may be barred from PH Rise 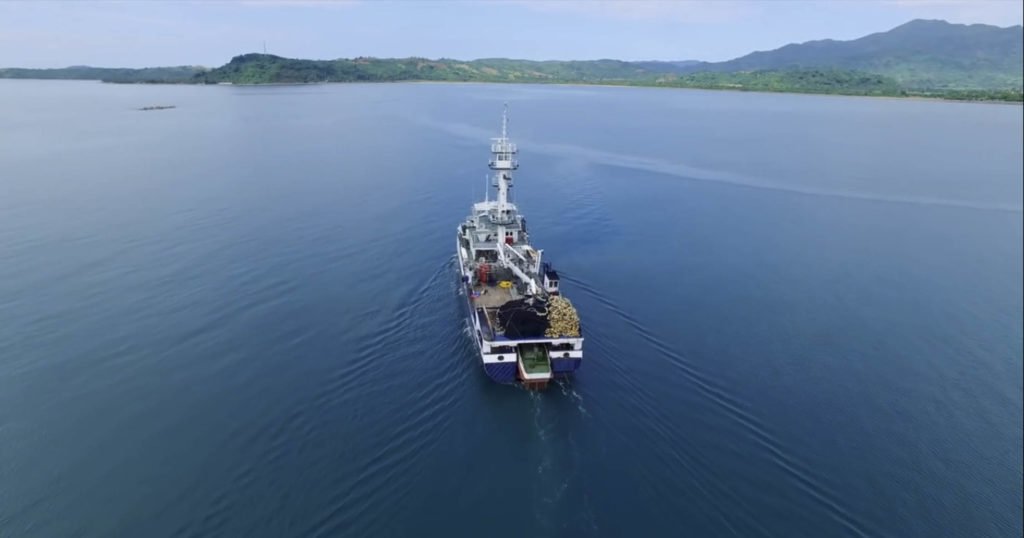 ASSESSING THE POTENTIAL OF PH RISE A team from the Department of Agriculture and the Bureau of Fisheries and Aquatic Resources explored Philippine Rise in May 2017 to assess the full potential of the 13-million-hectare underwater plateau off Aurora province. —SCREEN GRAB FROM THE FILM “BENHAM BANK: PHILIPPINE LEGACY FOR ALL HUMANITY” BY OCEANA PHILIPPINES

Banning all foreign scientific research from Philippine Rise would be a violation of the United Nations Convention on the Law of the Sea (Unclos), Supreme Court Senior Associate Justice Antonio Carpio said on Tuesday.

Carpio spoke after Agriculture Secretary Emmanuel Piñol said in a post on Facebook that President Rodrigo Duterte had ordered a stop to all foreign scientific research in Philippine Rise, a 13-million-hectare underwater plateau off Aurora province.

Philippine Rise, formerly known as Benham Rise, is believed to be rich in biodiversity and tuna. Scientists from the United States and Japan have surveyed the rise numerous times.

In 2012, the United Nations recognized the Philippines’ exclusive economic rights to the area, which it also declared part of the Philippine continental shelf.

Piñol said Mr. Duterte had directed the Department of National Defense to deploy Navy ships and Air Force planes to chase away unauthorized vessels from the area.

He said Mr. Duterte issued the order after a “low-level” foreign diplomat suggested that the Philippines did not really own Philippine Rise.

“Let me be clear about this: Philippine Rise is ours and any insinuation that it is open to everybody should end with this declaration,” Piñol quoted Mr. Duterte as saying during a Cabinet meeting on Monday night.

Ban applies only to China

But Carpio said a ban on foreign scientific research in Philippine Rise should apply only to China because it had stood firm on disrespecting the July 2016 ruling of the UN-backed Permanent Court of Arbitration that upheld the Philippines’ sovereign rights in the West Philippine Sea, waters within Manila’s 370-kilometer exclusive economic zone in the South China Sea recognized by Unclos.

“Under Unclos, the Philippines can validly disallow China from conducting marine scientific research in our extended continental shelf in [Philippine] Rise because China has refused to comply with the arbitral ruling of a tribunal created under Unclos,” Carpio said.

But the Philippines cannot bar all other foreign scientific research from Philippine Rise because the ban would violate Unclos, he said.

According to Carpio, Article 246 of Unclos mandates that “coastal states” like the Philippines “shall, in normal circumstances, grant their consent for marine scientific research projects by other states.”

“[T]he Philippines has no valid ground to disallow other member states of Unclos and will be violating Unclos if it disallows other states,” Carpio said. 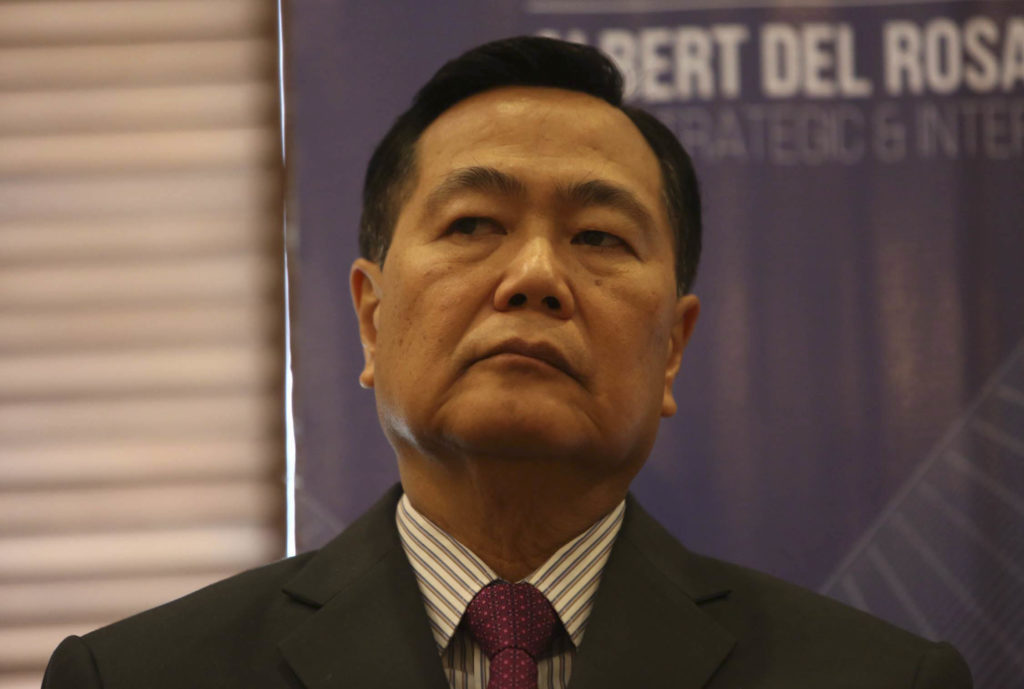 But worse for the Philippines, Carpio said, barring all foreign scientific research from Philippine Rise would be detrimental to the country’s campaign for international recognition of its ownership of islands in the West Philippine Sea.

Not really a ban

But Roque said there was no ban on foreign scientific research, only that Mr. Duterte wanted a stricter application process for them, including approval from National Security Adviser Hermogenes Esperon.

“It’s not really a ban. I guess it’s just a directive that we want Filipinos to do it as much as possible, that we’re reserving it for Filipinos,” Roque said.

“[I]t was not on the agenda. But he started the meeting by saying perhaps because there is no dispute on our sovereign rights in [Philippine] Rise and because all research had been concluded, we should now declare this as exclusively for Filipinos,” he added.

He said all licenses granted to foreign researchers were now “deemed canceled,” including 26 issued to US, Japanese and South Korean organizations.

“They are all canceled. If they want to apply, they must, in addition, get the personal approval of the national security adviser,” he said.

The move limiting scientific research to Filipinos came as Mr. Duterte faced fresh criticism for failing to stop China’s militarization of artificial islands it had built in the South China Sea.

In a statement issued on Tuesday, Akbayan Rep. Tom Villarin said Mr. Duterte’s move was his “squid tactics” to divert public attention from his administration’s surrender of Philippine sovereignty to China.

Bayan Muna Rep. Carlos Isagani Zarate welcomed Mr. Duterte’s decision, but urged the government to compel Chinese researchers to surrender their findings and data to make sure these would not be used to “annex and militarize” Philippine Rise.

Earlier, the Department of Foreign Affairs said it had given China permission to conduct research in Philippine Rise. —With reports from Ronnel W. Domingo, Philip C. Tubeza, Nestor Corrales, Pathricia Ann V. Roxas, and the wires