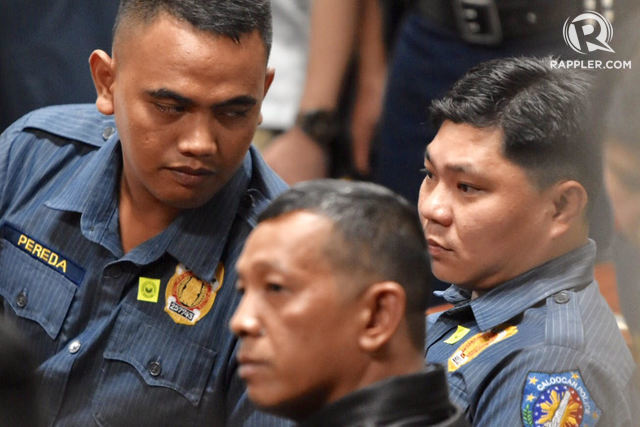 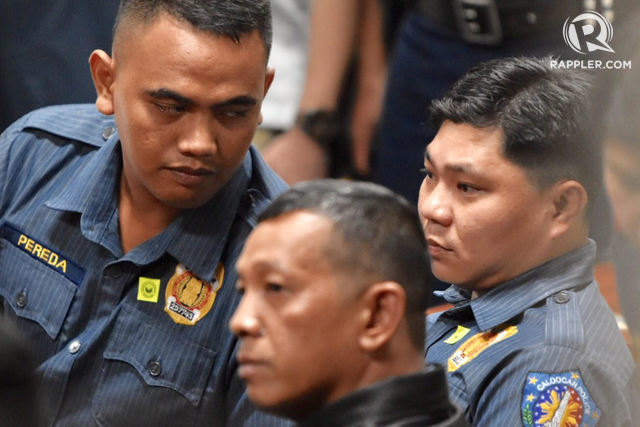 All of them will face trial for murder as well as violation of the Dangerous Drugs Act for planting evidence at the crime scene. (READ: How Kian delos Santos was killed, according to police)

Murder is a non-bailable offense so they will remain in detention once arrested.

The arrest order comes almost 6 months after Delos Santos’ death triggered a firestorm of criticism against the Philippine National Police (PNP). Investigations left and right revealed irregularities in the killing of the teen.

What was supposed to be a drug raid against a targeted suspect ended with Delos Santos shot kneeling and defenseless. Police later claimed in a Senate hearing that they “confirmed” Delos Santos’ alleged drug ties through social media only after he was shot dead. – Rappler.com