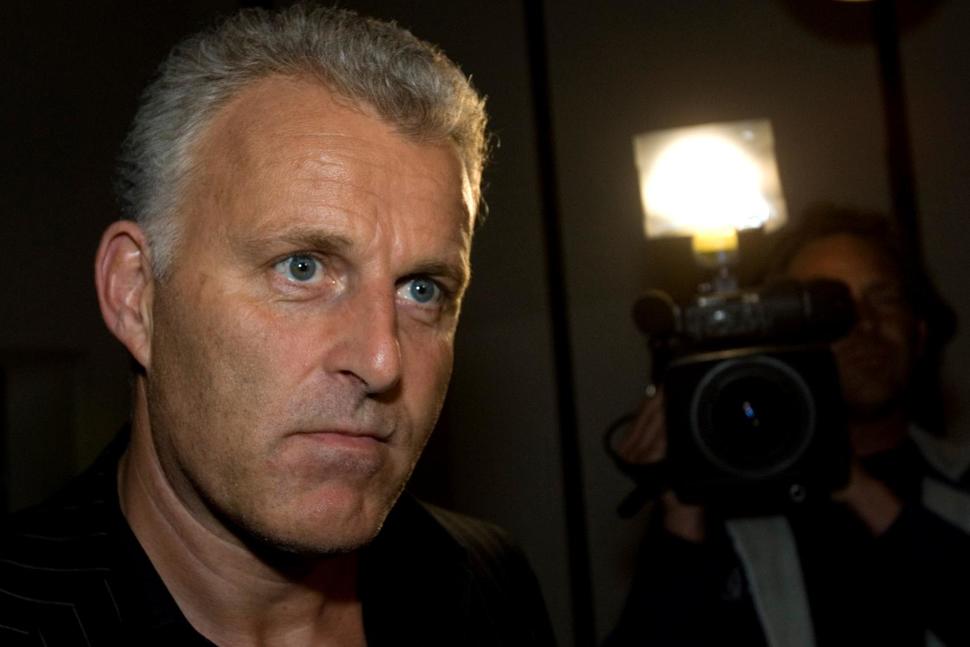 Peter R. de Vries  was well-known to the Filipino community and stood out for his fearless investigative reporting.

Thus stated Grace Punongbayan, a migrant and human rights advocate who used to work with Migrante Europe – a service foundation for Filipino Migrants, in describing renowned investigative journalist Peter R. de Vries, who succumbed to his injuries July 15 in a hospital after he was shot by assassins last July 6 in the center of Amsterdam after guesting on a TV program.

According to Punongbayan, De Vries was well-known in the Filipino community in the Netherlands for his courageous investigation of and reporting on the case of Bebe Pana- a Filipina married to a Dutch man who disappeared for months in 2001.

After Pana went missing and the police appeared to have faced a deadend on her whereabouts, Pana’s friends went to De Vries for help in finding her.

De Vries travelled to the Philippines to get to the bottom of the then unresolved disappearance of Bebe Pana who was later found dead and buried under the bathroom floor of a Dutch man. Despite a court ruling that there was no foul play in Pana’s death, and her Dutch husband was acquitted of accusations that he had a hand in her death, De Vries, according to several media reports, was unconvinced of her husband’s innocence in her death.

Gerry Teodoro, a Filipino freelance online journalist living in the Netherlands, on the other hand, said De Vries’ death should be condemned as a brutal assault against press freedom, and the right of journalists and media people to report on wrongdoings especially those involving the high and powerful in society. Teodoro likened the murder of De Vries to the killings of media people in the Philippines who were silenced because they exposed the extra-judicial killings, corruption and other crimes committed against the people.# (PinoyAbrod)