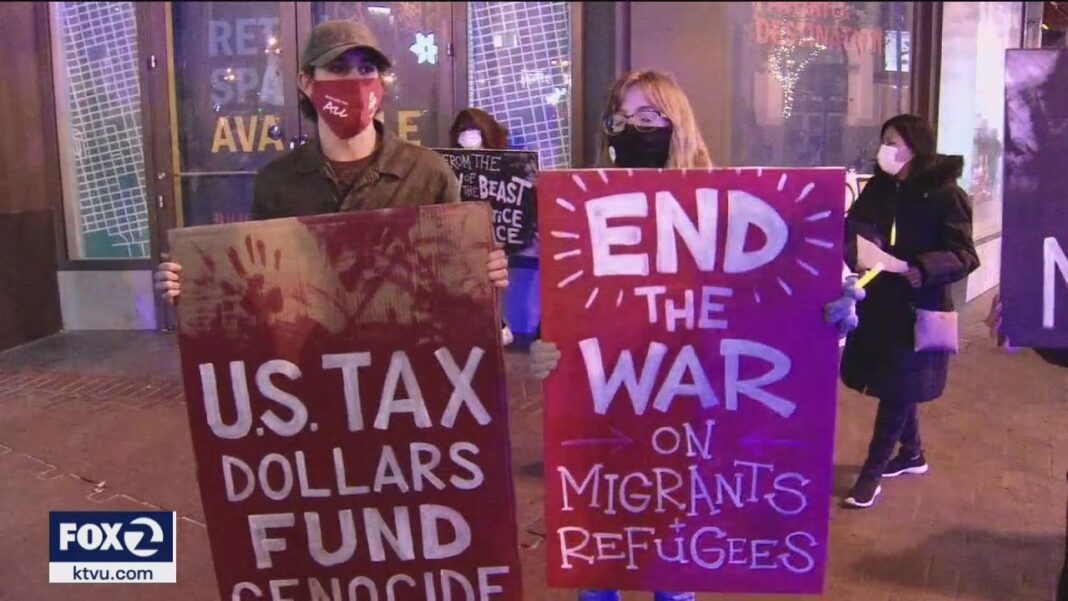 Activists are calling on the U.S. government and President Joe Biden to take action against countries that violate human rights.

Organizers call it the People’s March for Human Rights from the Federal Building on 7th Street to Market Street at Powell by the cable car turnaround.

A coalition of groups said they are speaking out against countries that violate human rights and they’re holding President Biden accountable as he held a summit for democracy.

During the virtual event with other countries, Mr. Biden said in part, “Strengthen our own democracies by pushing back against autocracies, fighting corruption and promoting human rights.”

But activists said the U.S. supports countries that silence their critics by harming and killing them.

“I can no longer walk, but I still have my voice,” said activist Brandon Lee who is now in a wheelchair.

He is with the International Coalition for Human Rights in the Philippines.

He said he has lost all sensation below his chest.

Two years ago, his family and supporters invited us to cover his medical transport back to San Francisco from the Philippines.

Lee survived what he describes as an assassination attempt by the Philippine military.

He said he was targeted for his work fighting for human rights.