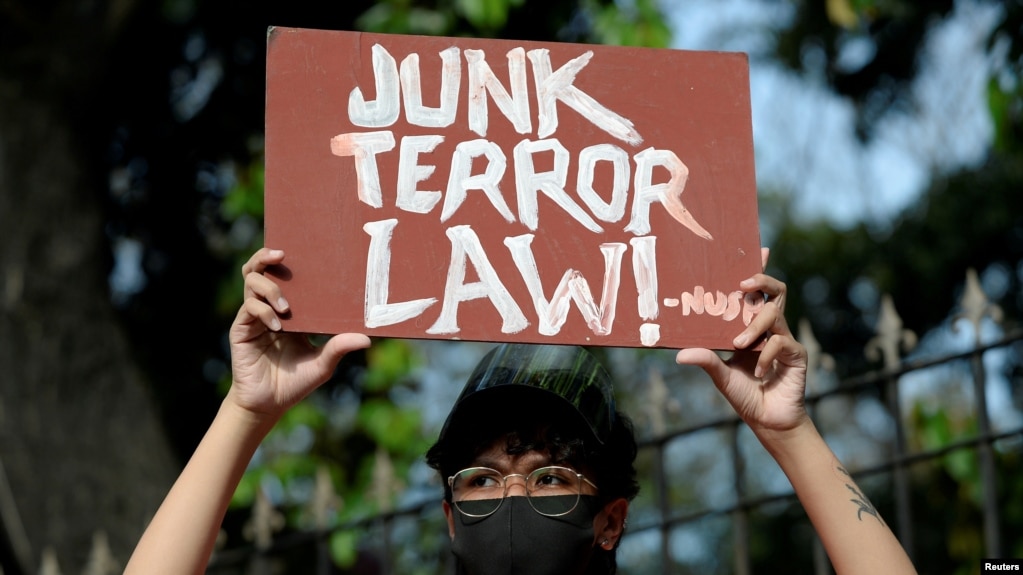 MANILA, Philippines — Despite welcoming the Supreme Court’s (SC) ruling that two portions the Anti-Terror Law are unconstitutional, the Commission on Human Rights (CHR) on Sunday expressed hope that the High Court will clarify other “contentious” provisions in the said controversial law.

“We see the Supreme Court decision as an affirmation that activism is not an act of terrorism. Activism is part of a healthy, functional democracy where citizens can express and demand redress for grievances,” said CHR spokesperson Atty. Jacqueline Ann de Guia.

“However, there are remaining provisions in the present Anti-Terrorism Act that remain to be causes of concern,” she added.

According to De Guia, this includes among other provisions on warrantless arrest, extended detention without formal charge, possible infringements to right to privacy because of surveillance, and absence of adequate safeguards for the erroneous application of the law.

“CHR remains hopeful that the remaining contentious provisions will be clarified by the Supreme Court once it releases the full text of the decision,” De Guia said.

In its declaration, the High Court struck down a portion of Section 4 of Republic Act No. 11479.

According to the SC, it struck down the qualifier portion of Section 4 for being overbroad and violative of freedom of expression, stating that “…which are not intended to cause death or serious physical harm to a person, to endanger a person’s life, or to create a serious risk to public safety.”

On July 3, 2020, the Anti-Terrorism Act was signed into law, and went into effect on July 18. It has been the subject of 37 Supreme Court petitions, making it the most contentious law to date.