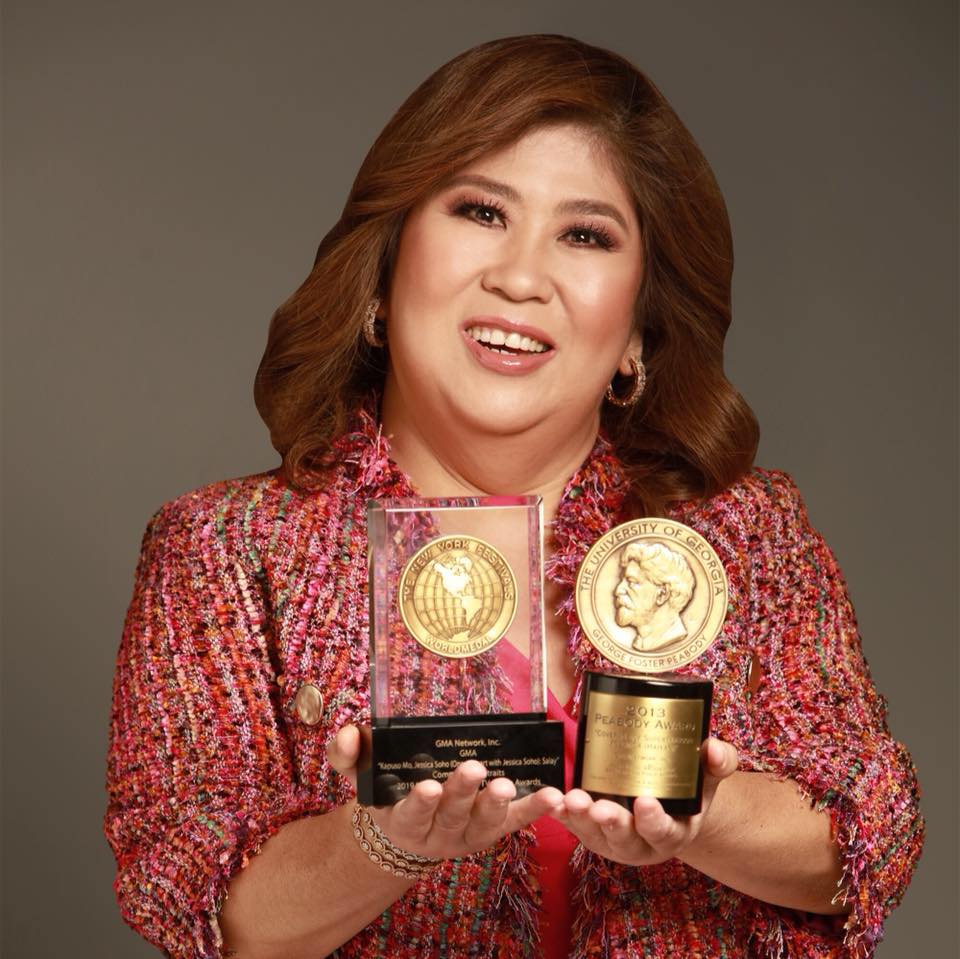 MANILA, Philippines — Presidential aspirant Ferdinand “Bongbong” Marcos Jr. said that, if elected, he hopes to win over Martial Law survivors and critics of his father’s dictatorship with his sincerity and plans for the country while also maintaining that bringing up issues from the past will not lead anywhere.

When he announced his presidential bid in October, Marcos said he will “bring that form of unifying leadership back to our country.”

But how will he unite the country when wounds from the Martial Law years that have barely healed are reopened as another Marcos vies for the highest seat in the land?

Marcos said that if critics believe his sincerity, it would be good. But if they do not, he can only continue explaining his goal to unify the country.

(Of course, we’re trying to convince people to support us. I am just showing them: This is what I’m thinking; this is who I am; this is what needs to be done, I hope you help me.)

The Human Rights Victims Reparation and Recognition Act of 2013 makes it state policy “to recognize the heroism and sacrifices of all Filipinos who were victims of summary execution, torture, enforced or involuntary disappearance and other gross human rights violations” during the Marcos regime.

That same law also gave reparations to the victims and their families.

Despite his message of unity, Marcos would rather not discuss events during the dictatorship — one of the reasons why he opted out of GMA 7’s “The Jessica Soho Presidential Interviews”.

His interview with One PH was his second for the day, after the backlash he earned for skipping the program of Soho that aired last weekend. He is also set to appear in more interviews this week.

Marcos stood by his spokesperson’s statement that Soho, an award-winning journalist, is “biased” and that it would be pointless to field the same questions about the Martial Law period.

Pressed on what he considers as bias, he said: “Anti-Marcos.”

But how did he know? With a chuckle, Marcos replied: “Because of the treatment we (Marcos family) received at her hands.”

He said he believes candidates should be interviewed about their platforms, the problems the country is currently facing, and what they propose to do if they get elected.

(In my view, that is more important and we should not return to issues that are 35 years ago, issues already decided on. We should discuss new problems we are facing.)

But aren’t the issues surrounding Martial Law still important, especially that he’s mounting a campaign to return to Malacañang?

In 2020, a Philstar.com report featured torture victim Danilo Dela Fuente shared that it took him 35 years to get compensation from the state, through the Human Rights Victims’ Claims Board (HRVCB).

Martial Law victims also said recognition of human rights violations and plunder during that period is one thing, but they also face the difficult task of making sure that they put an end to the cycle of abuse and corruption.

Marcos said that, like any other candidate, he would want the endorsement of President Rodrigo Duterte.

Asked about his chances of getting Duterte’s endorsement, Marcos refused to answer, saying the question should be addressed to the president.

He however shared that he often talks wiht president’s people  including on the current political situation. “Napag-uusapan, syempre sasabihin ko, ‘sana mag-sama na tayo (We talk about it, of course I say, ‘I hope we unite already’),” he said.

But with PDP-Laban’s adoption of Duterte-Carpio,  Marcos said he believes it could happen.

(“There’s movement in that regard. In my case, yes, of course, I think it’s not difficult to understand that, of course, a candidate would want the endorsement of the incumbent president.)

In November, Marcos’ spokesperson Vic Rodriguez said that it was “not accurate to say that we have aligned or aligning with the administration because obviously, the administration has its own candidate,” referring to Sen. Bong Go.

Go has already withdrawn as a presidential candidate.