(Opinion) The morning after 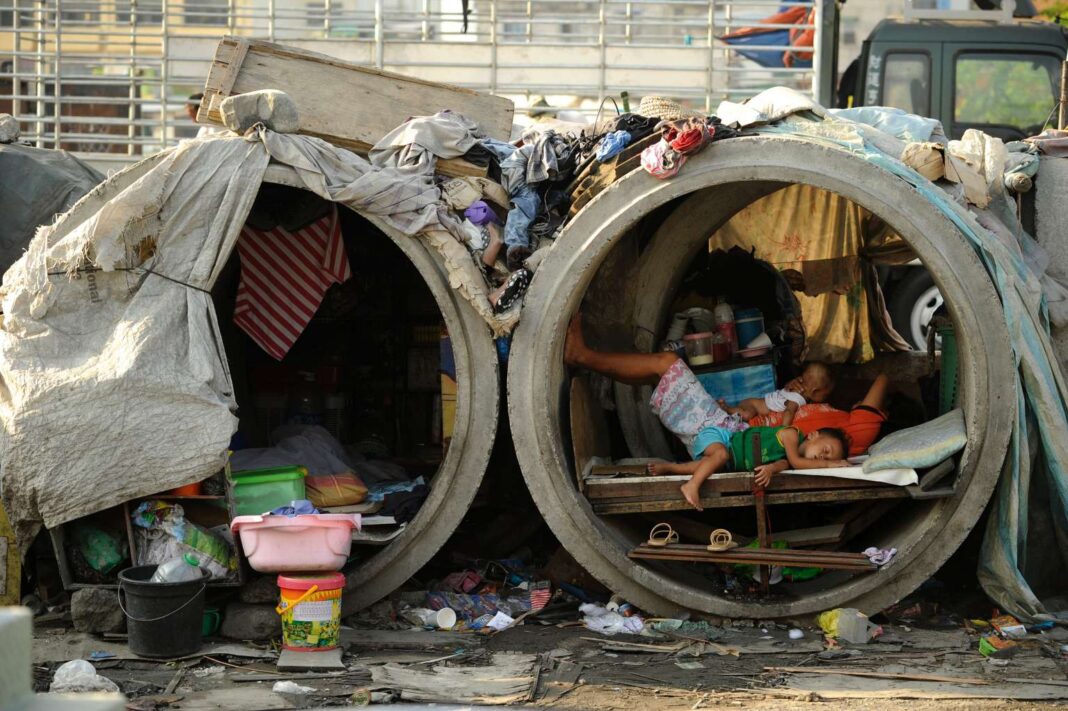 On Monday night, New Zealand and Canada were trending on social media… as destinations for Filipinos who can afford to flee a Marcos 2 presidency.

Gloating minions of the Marcos camp will surely say good riddance and don’t come back, especially to the kakampinks. It’s guaranteed to ensure sustained polarization, but the victors’ reaction to this will likely be, nyah nyah nyah.

There will be the usual political realignments, with the tiny Partido Federal ng Pilipinas soon to become the new ruling party.

The pollsters are big winners again, but they will avoid saying, “We told you so.”

Voter turnout was even more impressive than usual. It was touching how people camped out even overnight outside polling precincts where vote counting machines had malfunctioned, and refused to leave until they had personally cast their ballots.

Yesterday our long-time veterinarian told me he’d give me a discount for his house call this month for my dogs’ annual shots. It was in celebration, he said wryly, of the victory of open season for corruption. Plus he no longer sees the need to pay his professional income tax.

As for the Senate, you wonder what people think of the role of government in their lives, when they make an actor who served time in Bilibid for illegal gun possession number one in the Senate race. Looking on the bright side, at least showbiz personalities still provide a strong challenge to entrenched political dynasties.

The teeth-gnashing over the election outcome feels like 1998 all over again, when the nation seemed to be hurtling along an inexorable path to a train wreck following the landslide win of Joseph Estrada.

There were also efforts at the time to field a common candidate against Erap, which would offer the best shot at defeating him, since pre-election surveys also consistently showed his imminent victory.

As the presidency also seemed etched in Erap’s destiny – iginuhit ng tadhana – that unity effort never got off the ground. And as we are seeing today, on the morning after the votes had been counted in 1998, the also-rans expressed no regrets about their failure to unite.

Despite criticisms of his predilection for wine (expensive Petrus), women, all-night carousing and high-stakes gambling, the masses embraced movie superstar Erap, giving him over 10.7 million votes or 39.86 percent of the total.

Closest rival Jose de Venecia Jr. of the then ruling Lakas-NUCD-UMDP, painted by opponents as a quintessential trapo or traditional politician, garnered only about 4.3 million or 15.87 percent of the votes.

Estrada maintained a solid base all the way to his ouster through EDSA Dos and replacement by his vice president Gloria Macagapal-Arroyo, seen as his polar opposite in terms of brains, work ethic and religious devotion. Erap’s rating in the fourth quarter 2000 survey conducted by Social Weather Stations Inc., taken about a month before his ouster, had 44 percent of the respondents satisfied and 35 percent dissatisfied.

This time, voters have made Bongbong Marcos the first majority winner of the presidency since the days of the two-party system. Truly, Ferdinand Senior has risen from the dead, bumangon nga muli.

Bongbong Marcos will be entitled to a 100-day honeymoon period, although the countdown starts when he formally assumes the presidency. Since his supporters have embraced him despite all the brickbats thrown his way, as Erap’s supporters used to do, it’s doubtful that BBM would care whether or not he gets a honeymoon period. It’s going to be a Teflon presidency, like Rodrigo Duterte’s.

Yesterday the Commission on Elections en banc, as expected, threw out with finality the disqualification cases against Marcos.

It’s the end of the hunt for the Marcos wealth, and the Bureau of Internal Revenue can kiss the P23-billion estate tax goodbye.

The new mother of the nation is the low-key lawyer Louise “Liza” Araneta-Marcos.

And the grandmother of the nation is the flamboyant Imelda Marcos. Fully vindicated, Imeldific will soon stroll triumphantly back to Malacañang, singing “Dahil sa Iyo” once again and doodling about the Philippines being the center of the universe. Imeldific, out on bail for corruption, is home free, completely. No way will a Philippine president allow his mother to land in prison.

For our own sake, let’s hope the worst fear of BBM critics does not materialize: that his initials stand for Babagsak Muli for the nation. There’s that admonition to be careful what you wish for.

This year’s also-rans need not fret; Bongbong Marcos is a role model for staging a dramatic political comeback.

But the also-rans won’t have the Marcoses’ fabled wealth (backed by the wealth of dynastic allies). In the light of “innovations” in the just concluded campaign, they could also have a tougher time breaking the stranglehold on power of incumbents.

Among the innovations: barangay officials reportedly went house-to-house during the campaign period, not for COVID vaccination or booster shots, but to tell residents they would get special ayuda from the Department of Social Welfare and Development (DSWD) if they voted for a certain set of candidates.

The voters in the household were reportedly made to sign a document with the DSWD letterhead for their name, address, contact number and GCash account number for the ayuda payment.

This year as the Supreme Court’s Mandanas ruling takes effect, local governments will get an even bigger share of national revenues, which can be used for similar purposes even before the formal start of the next election campaign in 2025. Dynasties can become even more deeply entrenched in this system.

This presumes that there will be midterm elections in 2025. Marcos’ party springboard for the presidency advocates federalism, which calls for rewriting the Constitution.

If Charter change succeeds this time and the government shifts to a parliamentary system, the current crop of officials may be in power forever.

When that shift happens, there could soon be Little Manila or Filipinotowns in New Zealand and Canada.