PH looks to Russia, China for new choppers after dispute with Canada 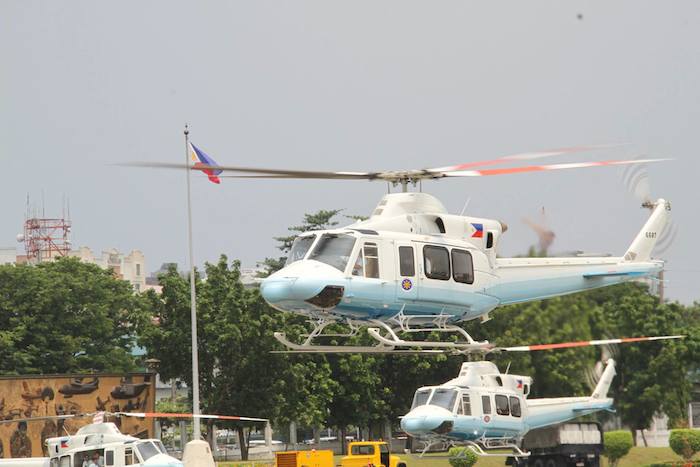 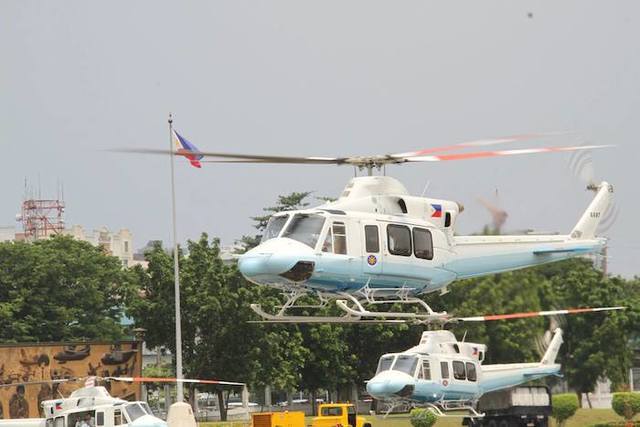 MANILA, Philippines – The Philippines is looking at Russia and China as alternative suppliers of defense materiel following the botched helicopter deal with Canada.

“The formal letter cancelling the contract is being prepared and I will sign it this week. We are looking at Korea, Russia, China, Turkey and other countries for our the medium-lift helicopters in lieu of the Bell 412,” Lorenzana told reporters.

“It will delay our helicopter procurement because we are again back to square one in the procurement process,” Lorenzana added.

The Philippine military has at least 8 Canadian Bell-412eP combat utility helicopters in its current inventory. They were delivered in 2015 as part of the modest modernization program of the ill-equipped Air Force.

The military was set to acquire additional 16 Bell choppers worth $235 million, but Prime Minister Justin Trudeau’s government ordered a review of the contract over concerns on the government’s human rights record.

The military sought to save the deal, giving assurances that they will be used for disaster response. But Duterte didn’t appreciate what he slammed as intervention on internal affairs. He cancelled the Canada deal. – Rappler.com