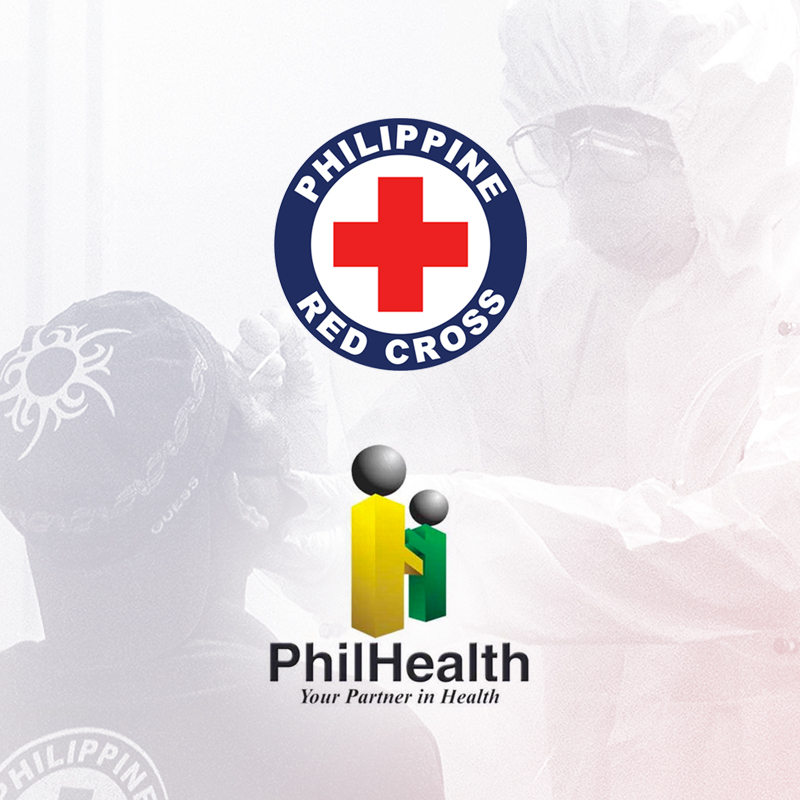 Gordon, PRC chairman, said PhilHealth’s debt to PRC is now at about P800 million due to non-payment of bills on time, as PhilHealth pays only “when they want to” pay.

“As much as possible I don’t want to talk about that, but it reaches almost P1 billion again. It’s P800 million again,” Gordon said over radio dwIZ.

“At present, PhilHealth just pay when they want to. That should not be the case. The debt will increase,” said Gordon.

On Oct. 15, the PRC stopped conducting free COVID-19 tests for overseas Filipino workers (OFWs), medical frontliners and other Filipinos after the state health insurer incurred a P930-million debt to the PRC, which had accumulated to P1.1 billion.

On Oct. 27, PRC resumed COVID-19 testing after PhilHealth made its first partial payment of P500 million to the PRC. Another P100-million payment was made on Nov. 5.

Gordon warned that PRC might again be forced to stop testing as they need money to buy more supplies and then maintain 300 medical technicians, including lab workers.

He also urged hospitals to report who among them is not paid by PhilHealth and the reasons for non-payment.

He said PRC, through its secretary general Elizabeth Zavalla, already wrote a letter to PhilHealth requesting them to update their payment to the Red Cross. He expects the letter to get to PhilHealth by Monday.

“PhilHealth was requested to update their payment or else the Red Cross will fall because of them… Sadly, they should be the ones giving payment in advance. We cannot stop because many people have to be tested. We are the ones testing OFWs. It’s OK with me as long as you don’t put the economic situation of the Red Cross in jeopardy,” Gordon pointed out.

Meanwhile, the Health Alliance for Democracy (HEAD) said yesterday the increase in the premium rate of PhilHealth in this time of pandemic is evidence of the government’s “callousness to people’s hardship.”

In a statement, HEAD noted the adjustment that will take effect this month should be suspended, also considering the corruption issues facing PhilHealth.

“PhilHealth’s announcement of the increase in the premium contribution reflects government’s utter disregard for the people’s well-being,” the group added.

HEAD underscored that the increase in contribution as mandated by the Universal Health Care (UHC) law will “impact heavily on the people.”

According to PhilHealth, the adjustment will push through as required by the UHC law.

The agency said that it “fully recognizes the current pandemic situation that is taking its toll on many businesses and livelihood of many Filipinos.” – Sheila Crisostomo