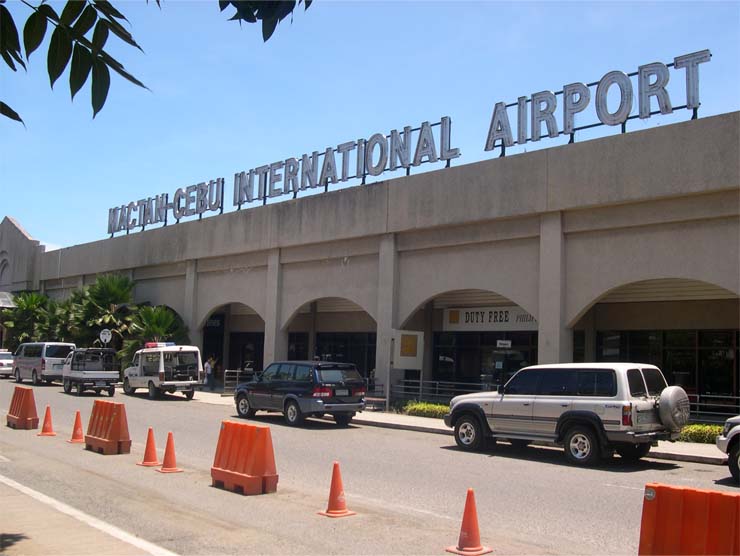 By Minerva BC Newman

The team will hold its next exercise at the Davao International Airport.

Samson said Project VECTOR aims to get all agencies working together in one network to prevent bio-related crimes and reduce its risks in the country.

David Hargreaves, specialized officer of CBRNE Sub-directorate, said the exercise is designed to raise awareness on bioterrorism by focusing on biosecurity, bioterrorism prevention and the impact of the intentional smuggling of biological materials across borders.

Hargreaves said members of the interagency team must learn to work better together with experts.

He said the threat of bioterrorism in the country or in the world “is quite low but there are groups with growing interests in acquiring and trafficking biological materials via the Internet/technology, these are the things we are preparing for.”

Fanny Ewan of the Interpol Bioterrorism Prevention Unit CBRNE and Vulnerable Targets Sub-directorate said the Internet is a rich source for recipes, materials, knowledge and tutorials on bioterrorism, bio-warfare and biological crimes.

The exercise in airports is a “preparedness” skill that includes identification of biological materials, agents and equipment and transnational cooperation as well.

Police Supt. Efren Fernandez, PCTC officer-in-charge for the PH VECTOR Team assured the Philippines is still safe from bioterrorism. “Systems are in place and concerned agencies here are working closely with Interpol and transnational crime units in the world,” he said.

Samson said terrorism will never thrive if people and law enforcement agencies cooperate with one another.