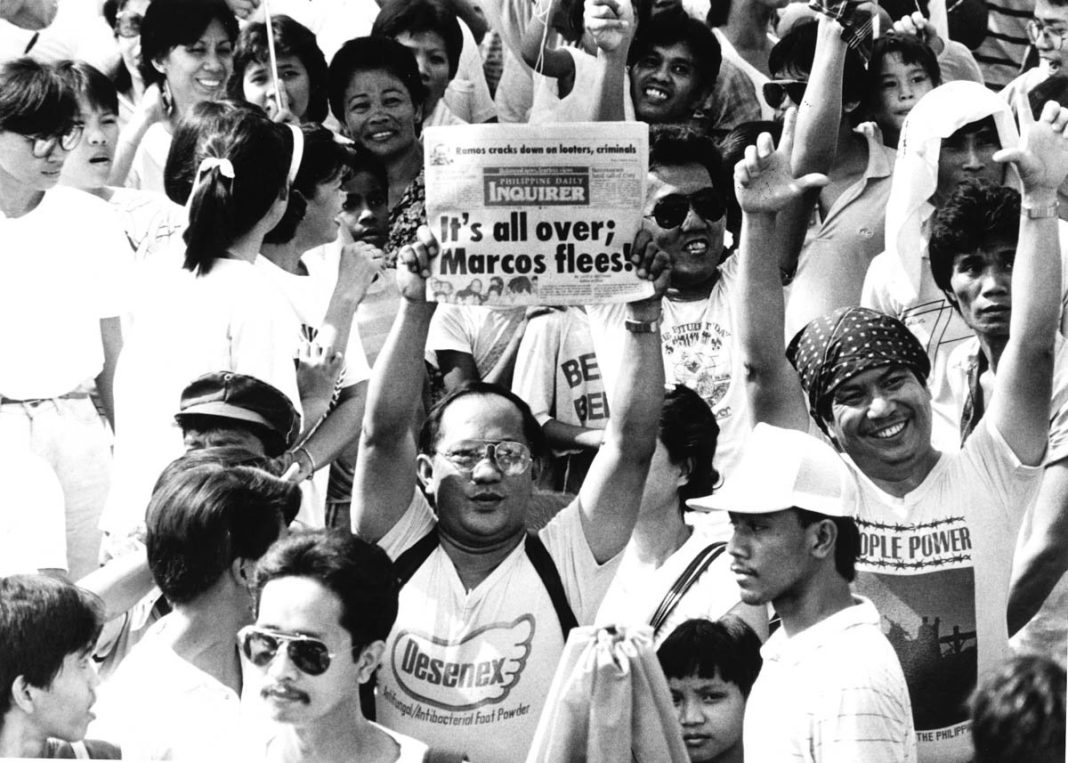 In addition to reports on Election Day events, some media organizations also try to explain the results of every election. They interview the responsible members of election watch groups, political scientists and other academics, and, if some issues whether legal or otherwise have arisen, lawyers and other professionals.

The May 9 election was no exception. But there was a difference in the intensity and range of media coverage of the most important electoral exercise in this country since the “snap elections” of 1986, and in the apprehensions among some journalists over the results of the exercise, among them the possibility that the current threats to press freedom could become even worse, and even a reprise in the years, months, or even weeks ahead of the suppression of free expression, press freedom, and other rights that was among the hallmarks of the Marcos Senior dictatorship.

The major TV networks had gone all out with hours of coverage that began in the early hours of Election Day with reportage on the initial turnout of voters, which candidates were voting, or had voted, and where. As the day wore on, they noted the delays caused by malfunctioning vote counting machines, and reported calls from some voters that voting hours be extended beyond 7 p.m. Later in the evening they began airing the early numbers in the race for President and Vice-President. It was the kind of attention that the occasion demanded. Many journalists apparently had the past in mind, and understood how important this year’s election is to the future of their country.

Print media, television, and radio had religiously reported the results of various surveys, which had uniformly found that Ferdinand “Bongbong” Marcos, Jr. would prevail over Vice-President Maria Leonor “Leni” Robredo. But some television anchors and reporters seemed surprised and even shocked over the numbers’ confirmation of the predictions of the public opinion polling firms.

The shock was most likely due to concerns that Marcos Junior, like his father, would be even more hostile to press freedom and the media than outgoing President Rodrigo Duterte. They were not only familiar with an incident during one of Marcos Junior’s rallies when Rappler reporter Lian Buan was prevented by his security personnel from getting closer to where the candidate was speaking, and was even pushed and injured by the same hirelings. Several broadcast reporters and their colleagues in other media platforms had also failed to get Marcos to answer even the simplest questions, let alone interview him during the campaign period. Some reports also recalled how Marcos had refused to participate in Presidential debates, forums, and panel discussions, and his spokesperson’s speaking for him at every turn. Both instances raised the question of how transparent a Marcos II administration would be, and if it would respect the people’s right to know and the media’s providing them with information on what government is doing.

The disturbing context of all this was their recollection of how media organizations were shut down or closely regulated and censored, and the targeted publishers, editors, and journalists were arbitrarily arrested, detained without charges, tortured, abducted and forcibly disappeared during the Marcos Senior dictatorship.

Their apprehensions were seemingly confirmed by another incident on May 11 — two days after Election Day — when Marcos’ spokesperson totally refused to answer, during a press conference he had called, the questions of, and ignored Rappler’s Lian Buan in a gross display of incivility and contempt for the press. Several media organizations reported the snub, to which the National Union of Journalists of the Philippines (NUJP) reacted by warning that it was a “red flag for press freedom” — that it could be an omen of things to come: of the possibility of that freedom’s being curtailed during a Marcos II regime in the same way that, as some of those who reported the incident recalled, the Marcos Senior dictatorship shut down media organizations whose reporting and analysis of public events and issues it did not like, and censored those it allowed to operate.

The media’s concerns were equally evident in other ways. They interviewed academics and experts in their quest for an explanation of how what had apparently been unthinkable to some journalists despite what the surveys said could still happen. A mere 36 years have passed since the EDSA civilian-military mutiny of 1986 overthrew the dictatorship and restored the institutions of liberal democracy, among them the very electoral process that, ironically, has very likely returned the Marcoses to the pinnacles of power.

Most of the experts attributed this paradox to, among other factors, the disinformation the troll farms have been spreading, and the failure of what passes for democracy in these isles to address the poverty and injustice that define the lives of millions of Filipinos, which has made authoritarian rule attractive to the poorest and most desperate.

But there are other factors as well that have nothing to do with either. There is the social media depiction of Marcos, despite the billions at his disposal, as the underdog and victim of unfair criticism and smear tactics, which must surely rank among the most successful public relations achievements in the world since Adolf Hitler’s demonization of European Jewry both before and during his rule in Germany.

There are also the allegations of vote-buying, the questions over Commission on Elections (Comelec) independence and non-partisanship, the impact of the Iglesia Ni Cristo (INC) endorsement of the Marcos-Duterte team, and the absence of a Catholic vote. (The Catholic masses apparently ignored the Church’s declaration of support for VP Robredo and Senator Francisco Pangilinan.)

Only in social media, however, were such issues as the following raised: 1.) The near incredible speed with which, shortly after the precincts closed, a trend indicating a Marcos-Duterte victory had already been established; and, 2.) VP Robredo’s 14 million-plus votes’ being almost the same as her numbers in 2016 when she won the Vice-Presidency over Marcos.

In any case, the silver lining in the aftermath of May 9 is the seeming awakening of much of the media — this early and more than a month before Marcos Junior is inaugurated — to the need for militancy in monitoring an incoming administration that even earlier had demonstrated its antagonism to transparency. It had refused to make known to the public its program of government, and throughout the campaign was unwilling to answer even the easiest questions the press was asking, let alone the hard ones that every responsible journalist is duty-bound to ask in behalf of the public’s right to information.

Equally important, however, is the attainment of media unity in the defense and enhancement of press freedom, to which journalists and their organizations must be committed. The different and even conflicting political and economic interests of corporate media have made achieving that unity problematic. But press freedom is surely in everyone’s interest.

Beyond self-interest, however, what is at stake is press freedom’s being indivisibly part of the conditions needed in resuming the democratization process that the Duterte regime so brazenly suppressed, and of journalists’ being true to the duty of resisting the tyranny that, as the Marcos Senior dictatorship so clearly demonstrated, would make the press, and with it the people’s right to know, among its first victims.

Never have the lessons of the past been as clearly and as urgently relevant than today. As the troubled history of this country of forgetfulness reminds us all, it is often necessary to remember what has gone before in order to prevent its repetition.